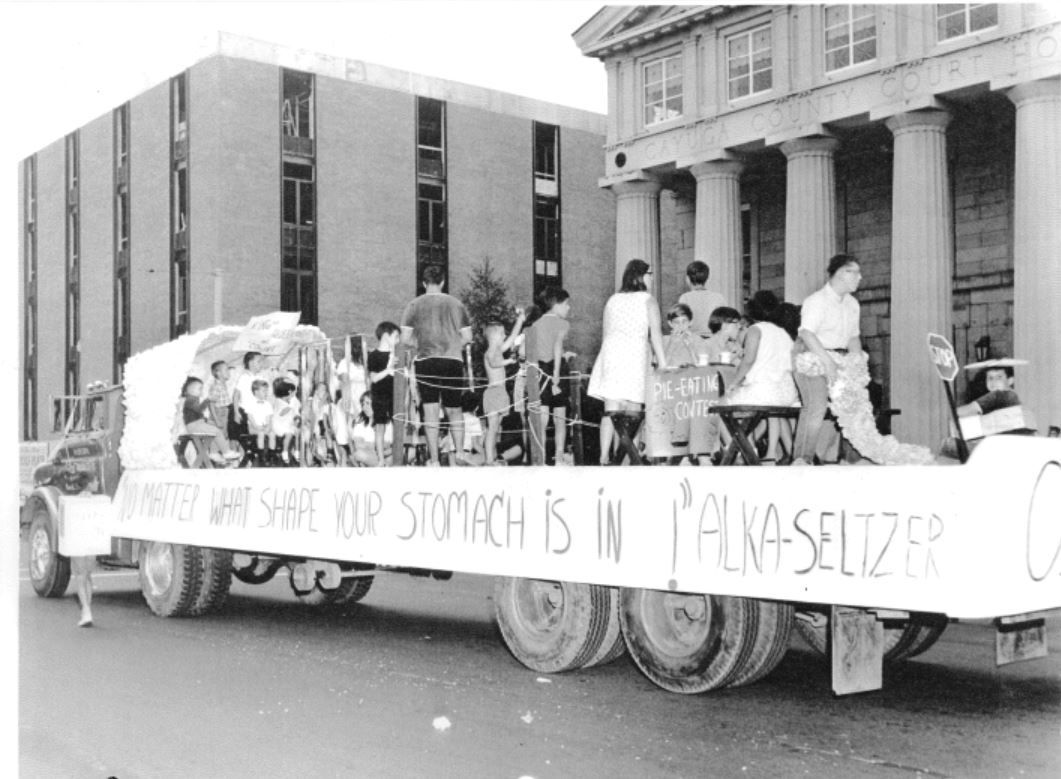 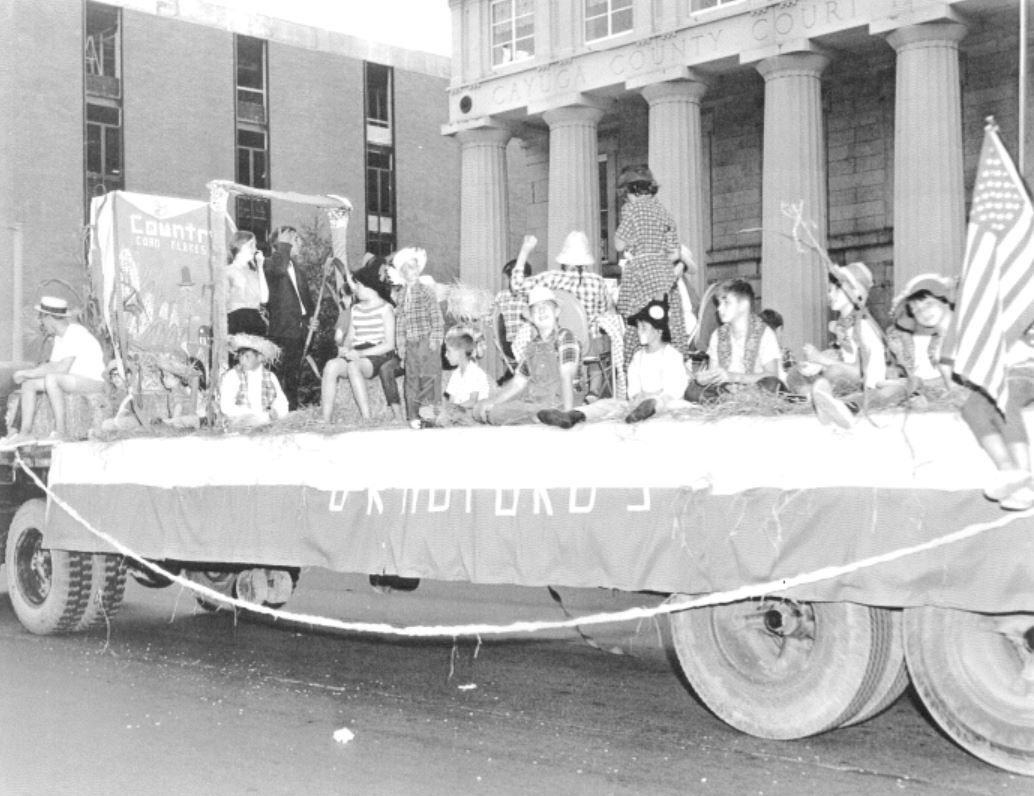 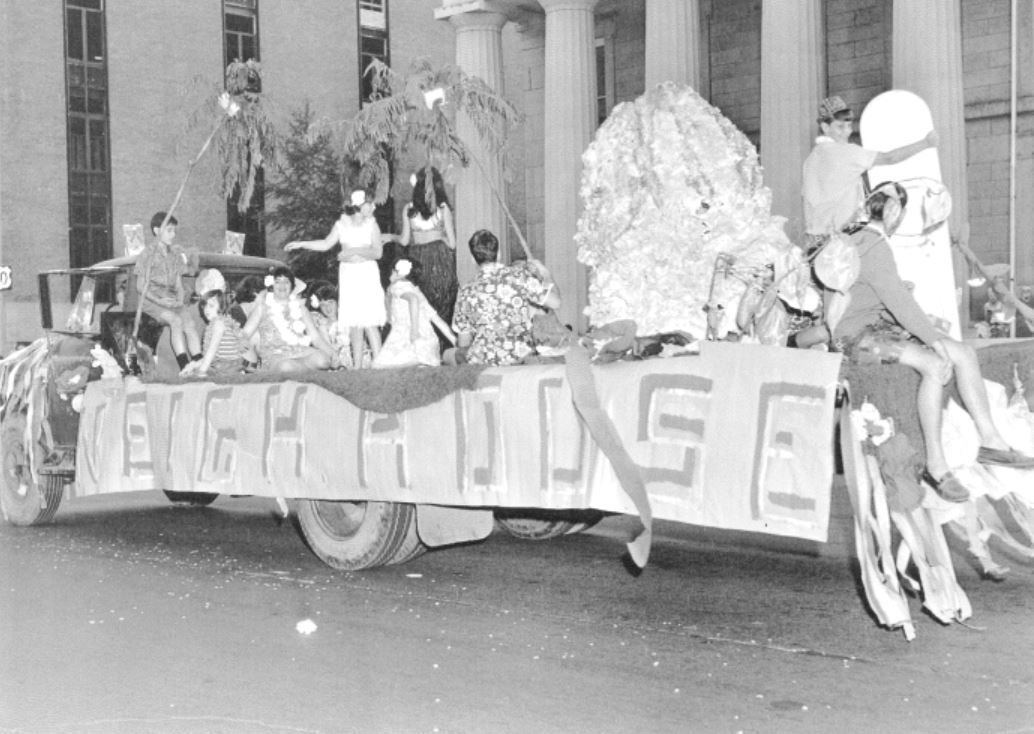 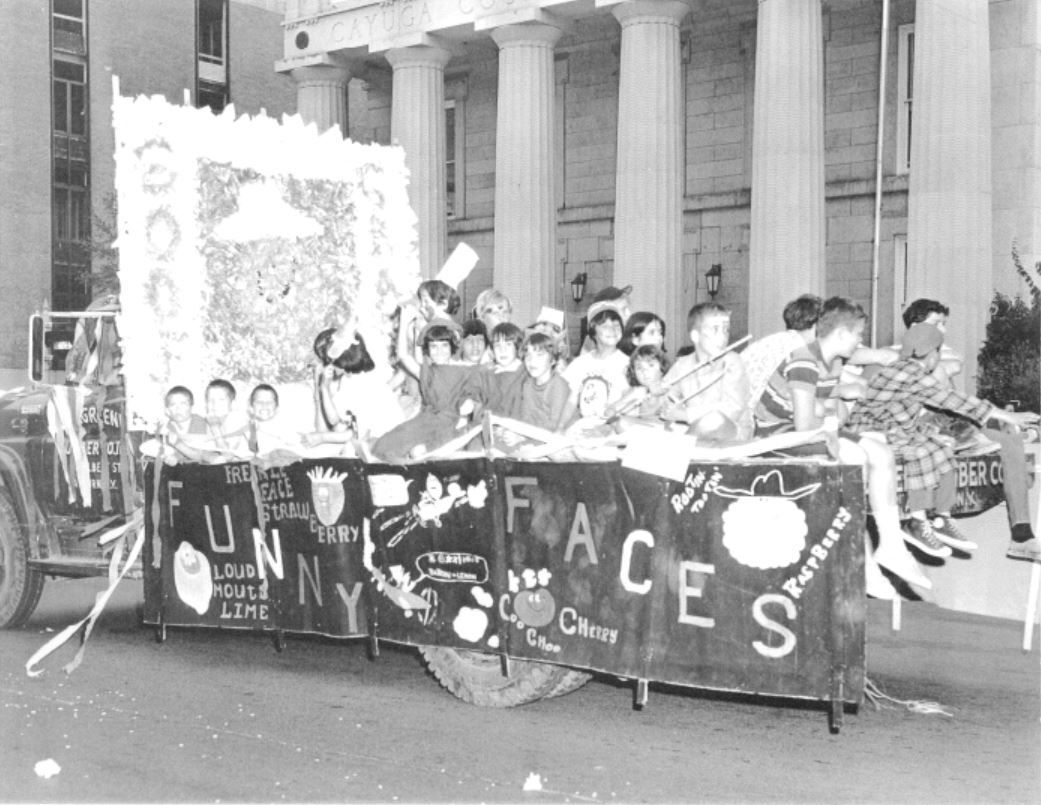 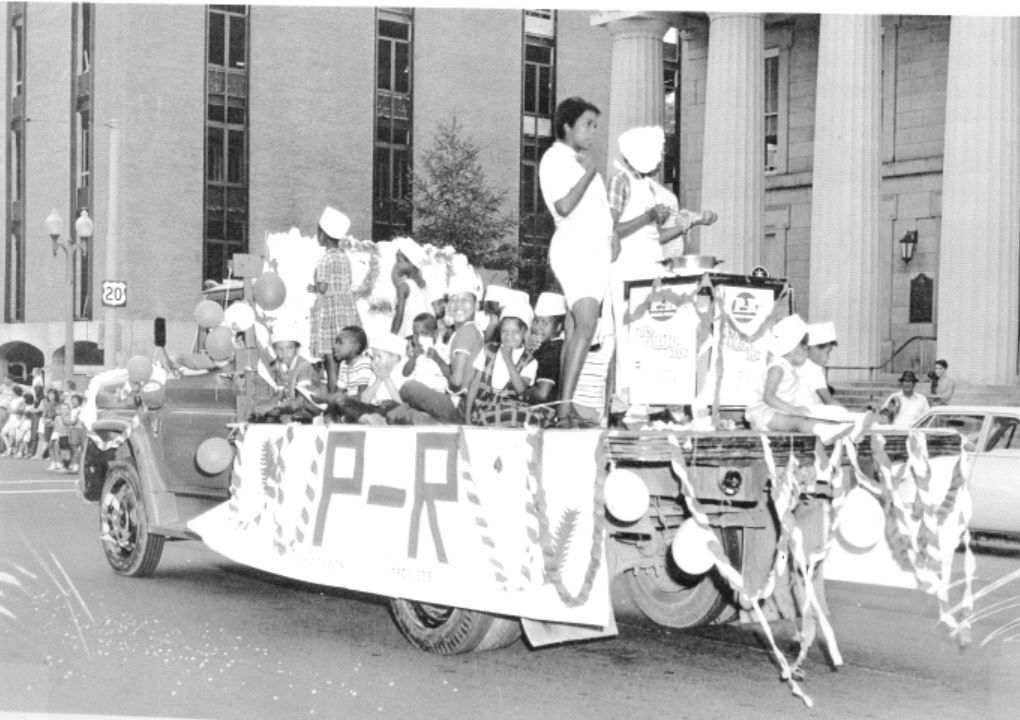 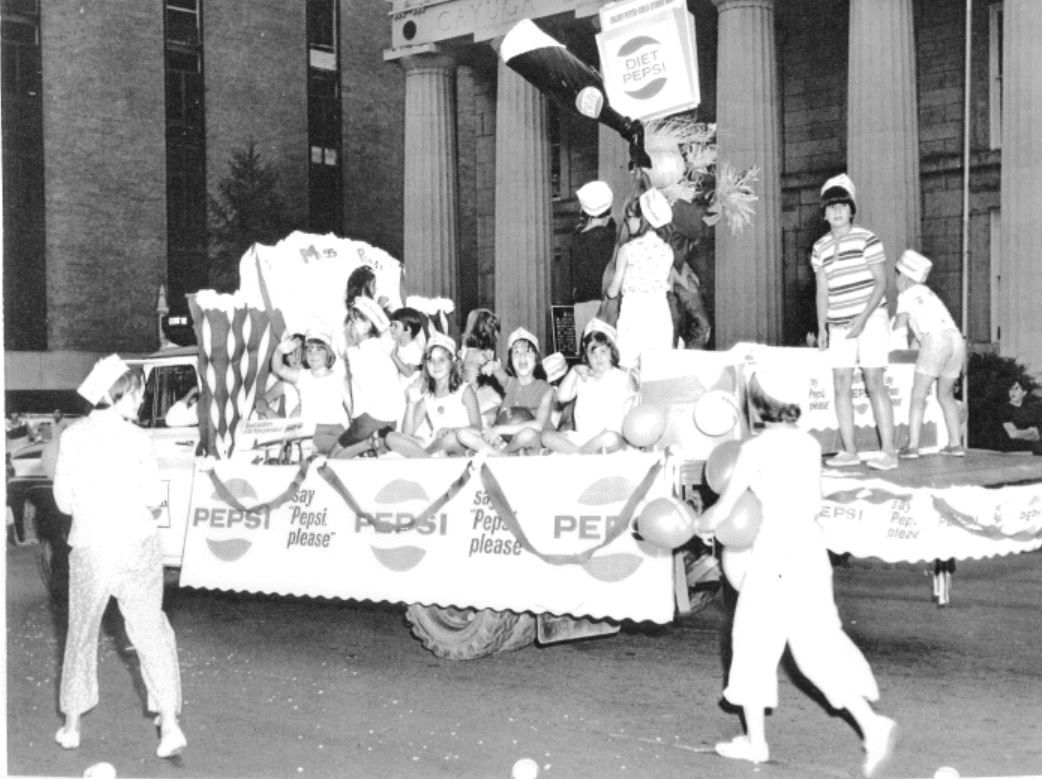 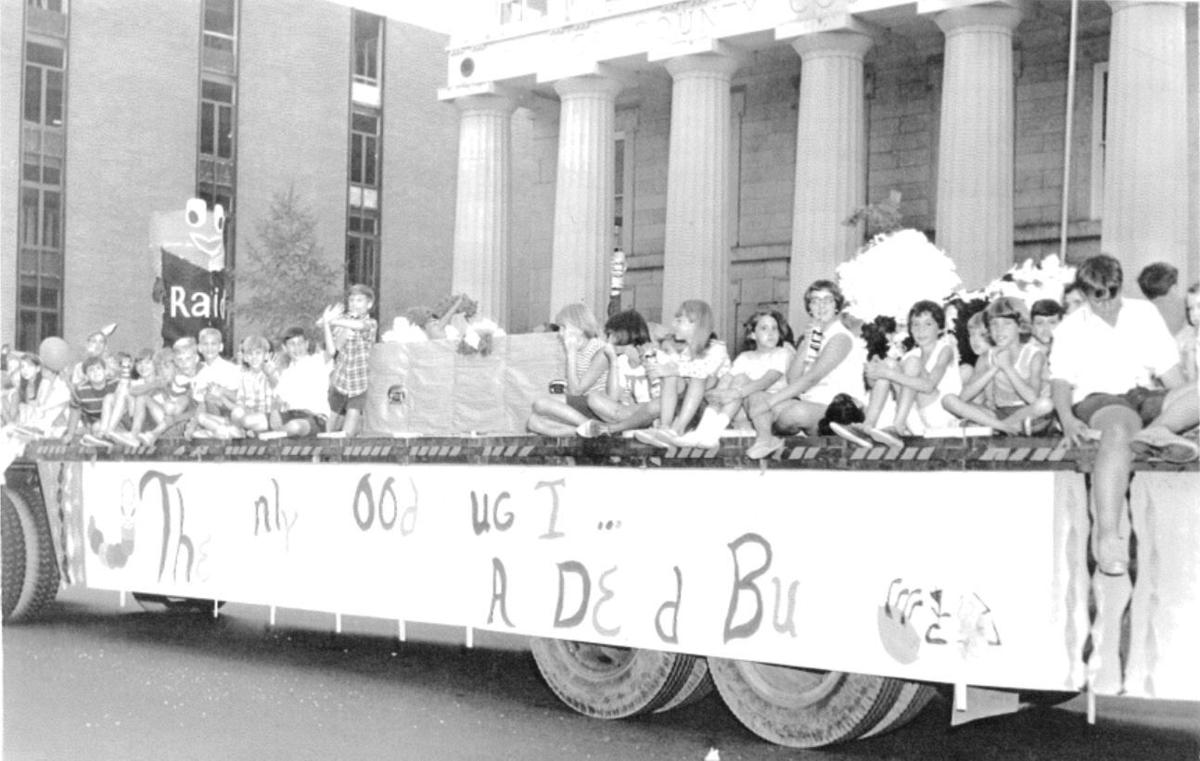 Wednesday is the first day of autumn, so before we say goodbye to summer, here are a few final summertime photos for you to enjoy. Who could forget those playground parades at the end of summer, when everyone worked so hard constructing and decorating their floats? Then all the kids would dress up in costume and ride so proudly through downtown, representing their special playground. It sure was a great way to end our summer vacations before school started up again. Enjoy!

Hi folks, try as I might, I don’t always realize when someone on this list has passed on. Please let me know if you notice a name that needs to be removed, or if one of your loved ones has passed on and you would like their name removed. Please include their birth date. Thank you very much for your help! Ormie (ormie5king@gmail.com)

Today’s thought: Why do they call it hamburger; isn’t it beef? John Noz

IMPORTANT! Stand By Me, a benefit to assist area individuals and families fighting cancer and hardships, will take place on Saturday, Sept. 25, from noon to 5 p.m. at the Sennett Fire House. The event features a dinner, raffles and music provided by The Skycoasters. Tickets are available at Snapper’s Sports Tavern on North Division Street or by contacting Joe Brechue at (315) 729-2192. Event information and updates are available on Facebook at standbymecayugacounty. We hope you can join us for this worthwhile event. Thank you!

Just a reminder to all you folks out there: I would be happy to showcase your faded photos, and/or share a story on you, your family, your friend, or any other local legend you know! Send me your story (800 words or less) and a few photos to ormie5king@gmail.com, or mail them to me at 5 Wilbur Ave. in Auburn. And I’m always happy to add in your birthday, anniversary and get well announcements (best if you can get them to me at least a week prior to the occasion). Thanks!

Catch up on Ormie King Legends of Auburn columns

Would you eat a sea cucumber? How the Chinese delicacy is cooked

Would you eat a sea cucumber? How the Chinese delicacy is cooked