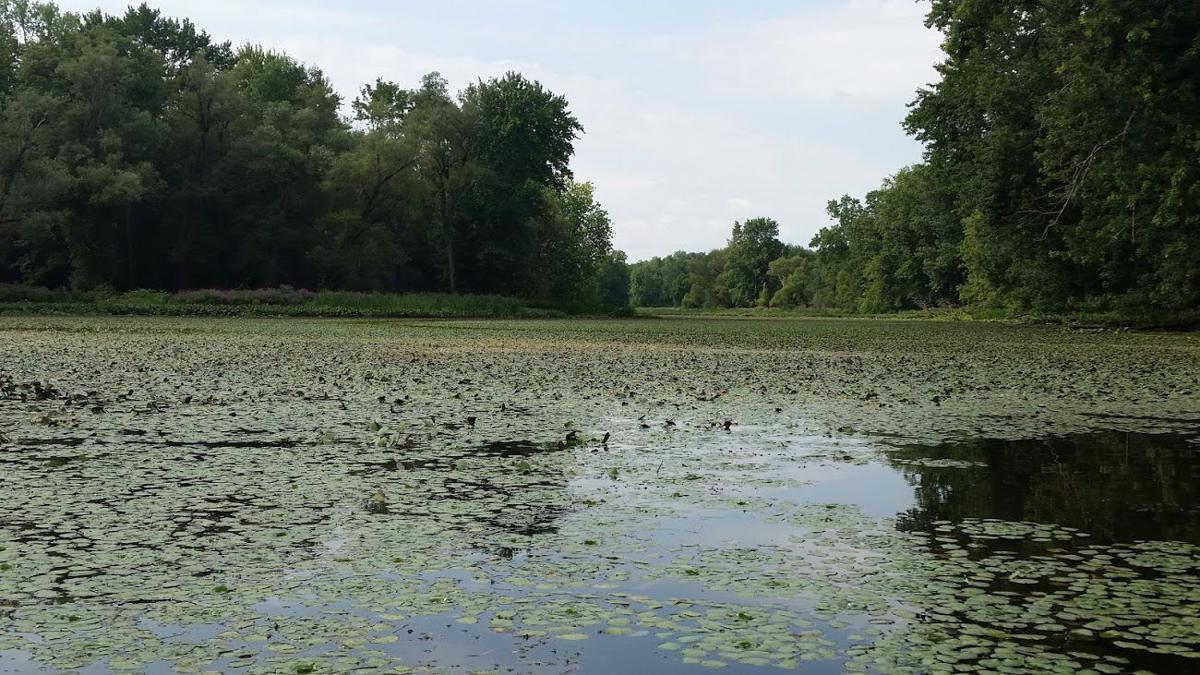 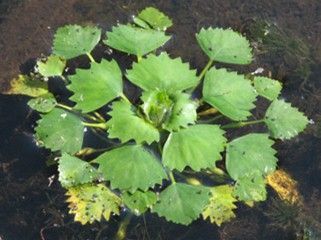 The invasive aquatic plant water chestnut is problematic because of its fast-spreading nature. 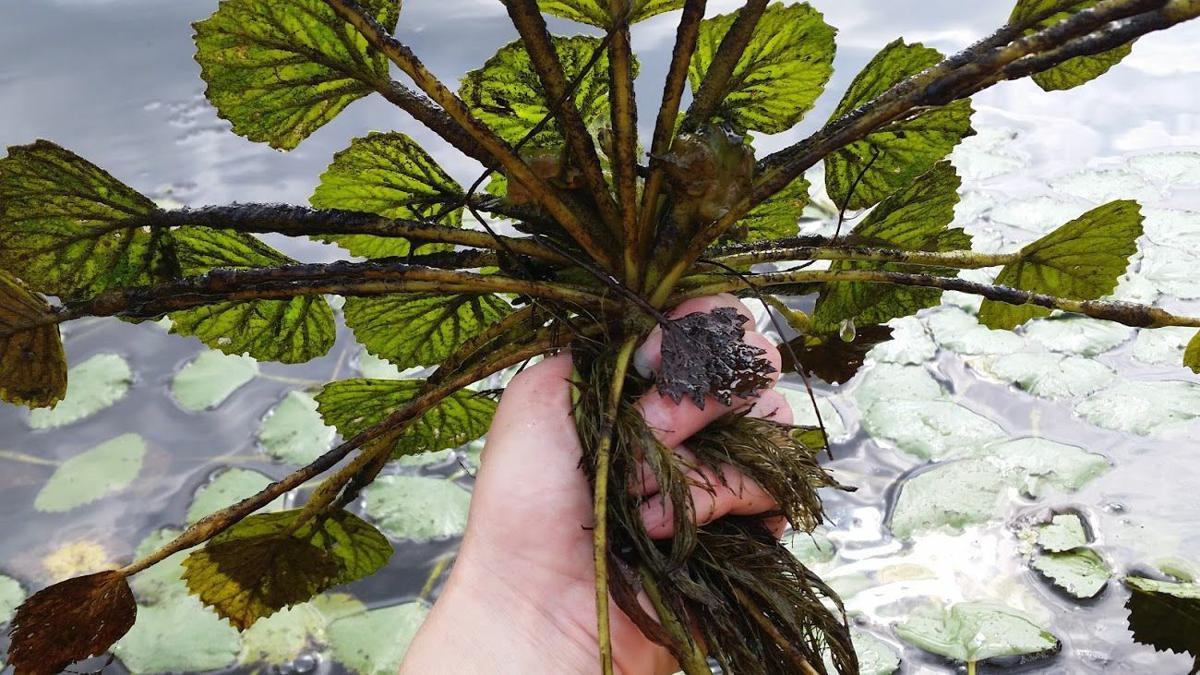 Invasive species have proved to be particularly difficult to manage this year, and in areas such as Cayuga Lake and Skaneateles Lake, agencies have found property owners with good intentions trying to help, but potentially making things worse.

A resident on Skaneateles Lake attached old bed springs to the bottom of his boat in an effort to weed whack the invasive watermilfoil cropping up on the lake, said Kathleen Gorr of the Skaneateles Lake Association. Cutting does not kill watermilfoil, however, but rather creates multiple new plants that continue to grow. Since weeds were left in the water, the milfoil spread, she said.

Doug Kierst, executive director of the Cayuga County Soil and Water District, said he's heard of some residents purchasing lake weed cutting blades to clear out some of the weeds. He said that could potentially be adding to the increase in floating weeds on Cayuga Lake that the district harvested this season.

"There were just a ton of complaints about floating weeds, and we're not sure where they're coming from," he said.

Kierst said the district has finished its cutting on Cayuga Lake, and has since moved to Little Sodus Bay in Fair Haven. He expects mowing the bay to finish up this week, as funds are running out.

While he has not seen any of the invasive water chestnut on the bay so far, Michele Wunderlich, associate planner for the county's Department of Planning and Economic Development said that plant choked out much of the Howland's Island area in the Montezuma Wildlife Management Complex.

"You can actually see it (water chestnut) on Google maps," Wunderlich told the agency members.

Water chestnut springs from a nut and forms a rosette that blooms out flat on top of the water. Even in shallow water, it can grow sideways. Wunderlich said as she was reeling the weeds in at Howland's Island, they just kept coming, forming a huge ball until someone cut the roots.

Hilary Mosher, coordinator for the Finger Lakes-Partnership for Regional Invasive Species Management at the Finger Lakes Institute, said though the harvesting season is over, they will be working on a potential management plan for water chestnut in Howland's Island next year.

"It's really thick in there," she said. "It's an annual. We really removed next year's population, but that said, there is still a lot there."

HIT: To the start of college and high school football seasons.

The invasive aquatic plant water chestnut is problematic because of its fast-spreading nature.