'It was 110% every day': Indelicato's market closed after more than a century in Auburn
Share this
×

Indelicato's Meat Market owners, from left, Sam, left, Lee, center, and his son Bryan Indelicato pose in front of their store in Auburn. After 115 years, the family-owned business is closing. Check The Citizen and auburnpub.com on Sunday for a full story and more photos from one of the store's final days. 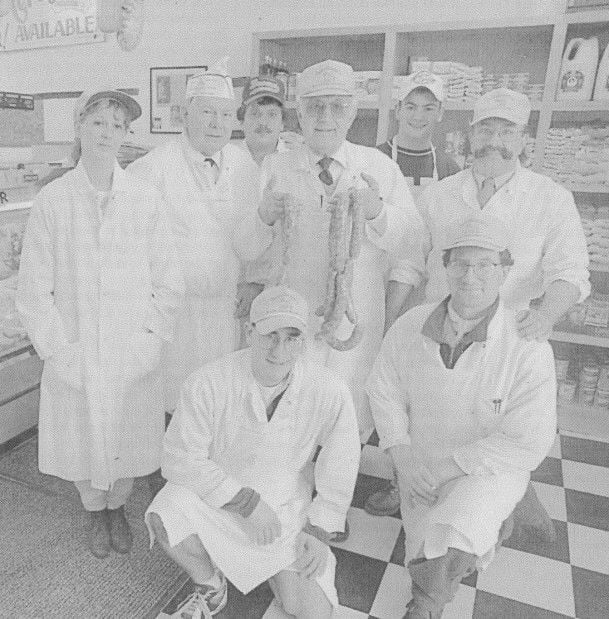 Indelicato's Meat Market, run by four generations of family in Auburn for more than 100 years, has quietly and permanently closed its doors.

Bryan Indelicato, market manager and a member of the family that has owned the butcher shop since the early 20th century, said Saturday was the last day for the market, which for much of its long history has operated in a small store at 35 Columbus St.

Several factors were involved in the decision to close, but the cost of doing business simply became too much, with the COVID-19 pandemic playing a role as well, Bryan said. The business had been closed for a couple weeks recently. Indelicato's had also done some curbside service during the pandemic.

"It's a complicated thing," Bryan said in an interview Friday. "It's unfortunate, but I do think that it is time to do what we're doing."

An Ormie King Legends of Auburn column on the store published in 2013 described Ottavio's original shop like this: "Ottavio had on that site a small freezer and a refrigerator, a chopping block, a cash register and himself."

The business eventually moved to its current location not far from the original site.

Bryan said Indelicato's is currently co-owned by his father, Lee, and uncle, Sam Jr. Bryan said he started working there around 1991. He did go to college, but he was back at the market working whenever he was off on break.

There aren't many independently owned and operated meat markets anymore, Bryan said, especially one like Indelicato's that sold such a wide variety of products.

According to U.S. Census Bureau statistics, the number of meat markets with fewer than 20 employees dropped from 5,626 nationwide in 2000 to 4,325 as of 2017, the most recent year for which data is available.

Bryan said his family dedicated decades of blood, sweat and tears into the business, which makes the decision to shut down difficult.

"We really proudly served the community for four generations," he said. "We really took pride in it. It was 110% every day. We really gave it everything we had. We feel sad to go but it is what it is at this point."

HIT: To the return of elective surgery services at Auburn Community Hospital.

Ormie King: More than a century of high-quality products, service

Today’s Legends of Auburn are the Indelicato family, who have operated their meat market in Auburn since 1905, and they are one of the only lo…

Indelicato's Meat Market owners, from left, Sam, left, Lee, center, and his son Bryan Indelicato pose in front of their store in Auburn. After 115 years, the family-owned business is closing. Check The Citizen and auburnpub.com on Sunday for a full story and more photos from one of the store's final days. 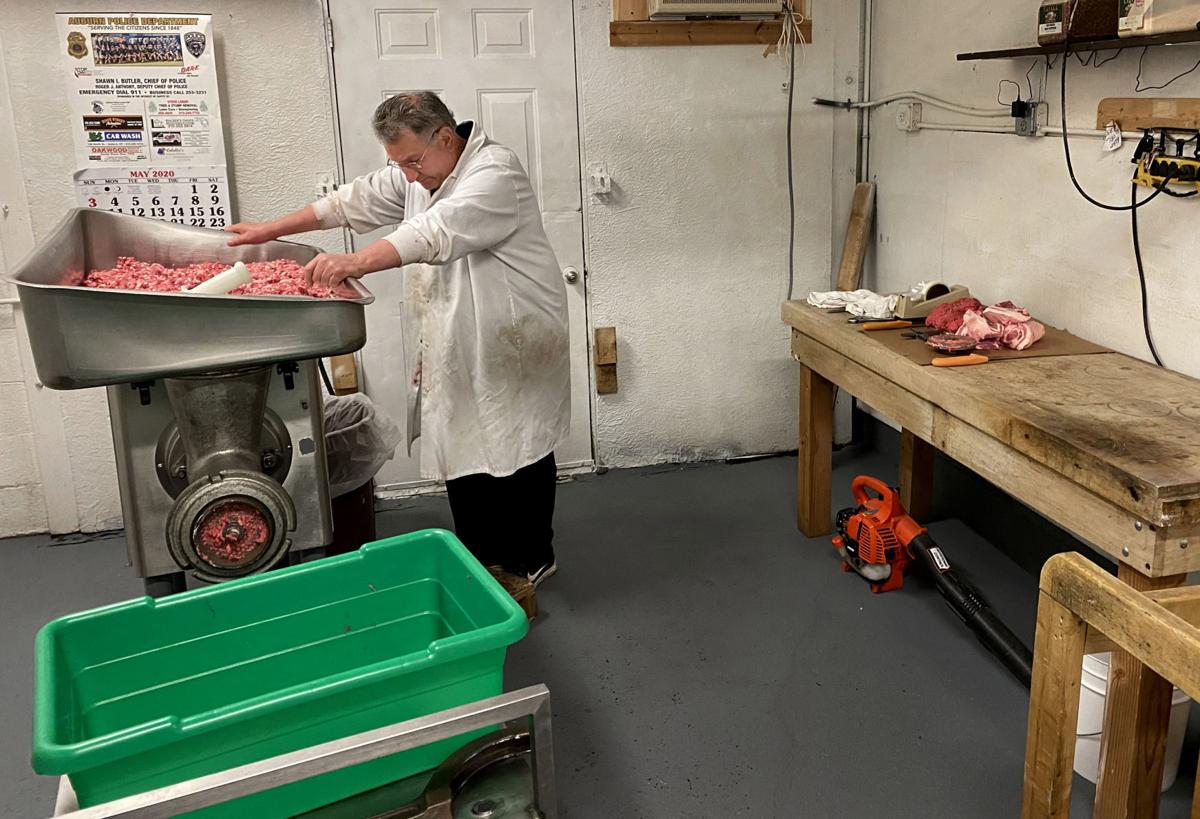 Sam Indelicato takes a moment after becoming overcome with emotion while preparing the last of the ground beef as the 115-year-old family-owned Indelicato's Meat Market in Auburn is closing its doors. 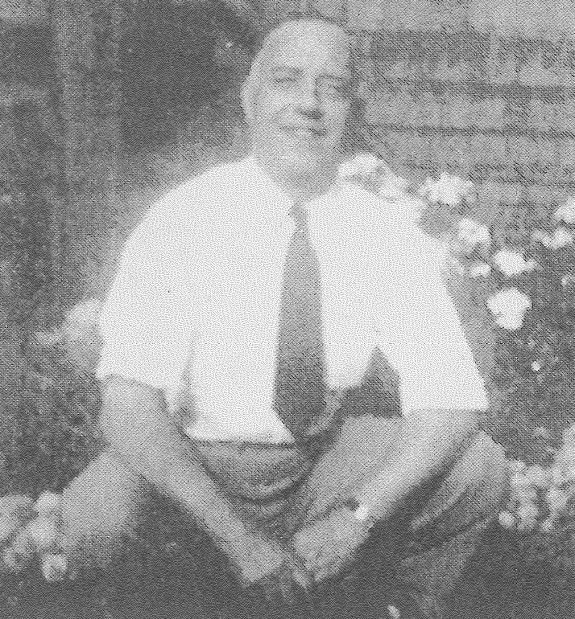