A mother and a daughter from Auburn were arrested Tuesday for allegedly selling heroin to undercover officers with the Finger Lakes Drug Task Force, according to the Auburn Police Department.

Auburn Police Department Deputy Chief Roger Anthony said Patty J. Waldby, 56, of 7 Barber St., had sold heroin in concert with her daughter, Samantha A. Dixon, 30, of the same address, to an undercover task force agent sometime between January and March 2018. Dixon had also sold heroin to agents on three other occasions within that same time frame, Anthony said.

Both were arraigned at Cayuga County Court Wednesday. Dixon was sent to the Cayuga County Jail in lieu of $2,500 cash and $5,000 bond. Waldby was being held with no bail or bond.

AUBURN — An Auburn woman who appeared Tuesday in Cayuga County Court for sentencing was granted eligibility for shock camp incarceration. 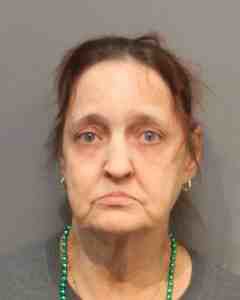 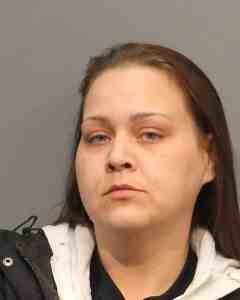