Today's photos come to us from my neighbor, Mary Ciampaglia. Her husband, Dom, passed on last year, and he was a terrific guy and a great local athlete, as well. He was in my class way back at Seward School. We pronounced his last name "Chimp-pie-ya," so his nickname became "Chimp." He worked at Alco for 42 years, and he was a great bowler, golfer and pool shooter. Dom loved cars, and he was a member of the Prison City Ramblers. He is missed by many, and here are a few photos to share from his bowling days. Thank you, Dom and Mary, for being terrific Legends of Auburn!

Get well wishes to Ann VanDyke of Ann's Restaurant

IMPORTANT! Mark your calendars for a BIG upcoming celebration, the 50th birthday of Auburn High School! This event will take place on Saturday, July 11, from 2 to 10 p.m. in downtown Auburn, with proceeds going to the Auburn Education Foundation. Let’s help Bernie Simmons and his committee get the word out to all 50 years of graduates! Spread the word!

Today’s thought: I hate it when I see some old person, and then realize we went to school together. John Noz

Just a reminder to all you folks out there. I would be happy to showcase your faded photos, and/or share a story on you, your family, your friend or any other local legend you know! Send your story (800 words or less) and a few photos to ormie5king@gmail.com, or mail them to me at 5 Wilbur Ave. in Auburn. And I’m always happy to add in your birthday, anniversary and get well announcements. (It's best if you can get them to me at least a week prior to the occasion.) Thanks!

Seven Cayuga County residents tested positive for COVID-19 over the past two days, including six on Monday — the highest single-day spike since May.

Two more COVID-19 cases have been confirmed over the past four days in Cayuga County.

AUBURN — An Auburn man who police said sexually assaulted a child multiple times every week over the course of three years, pleaded guilty to … 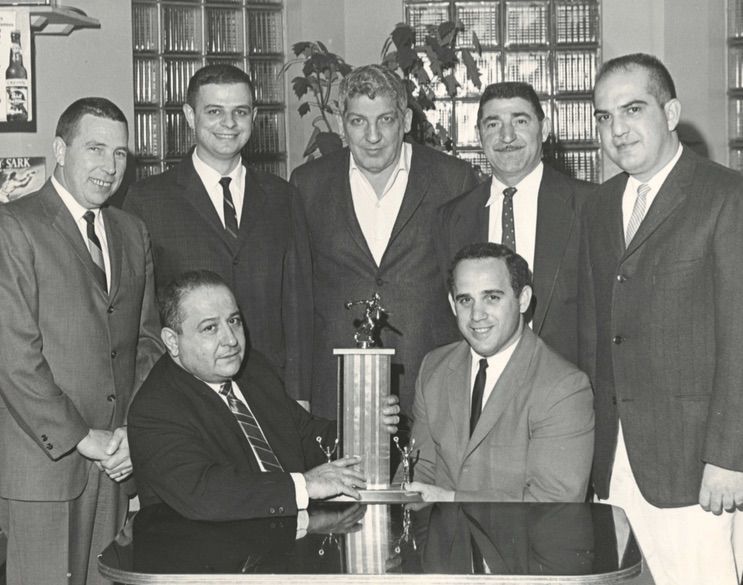 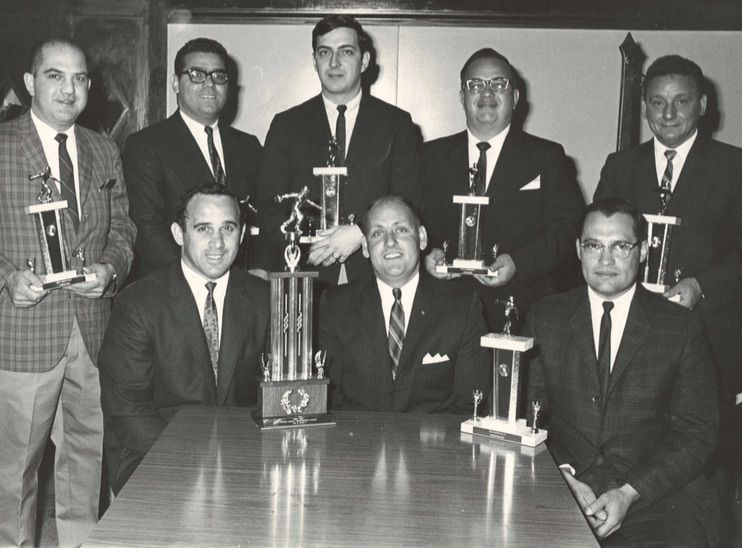 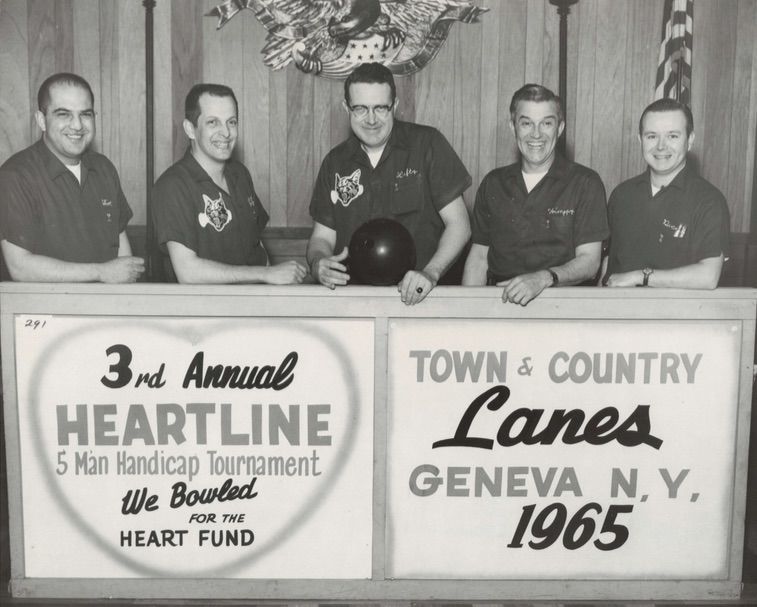