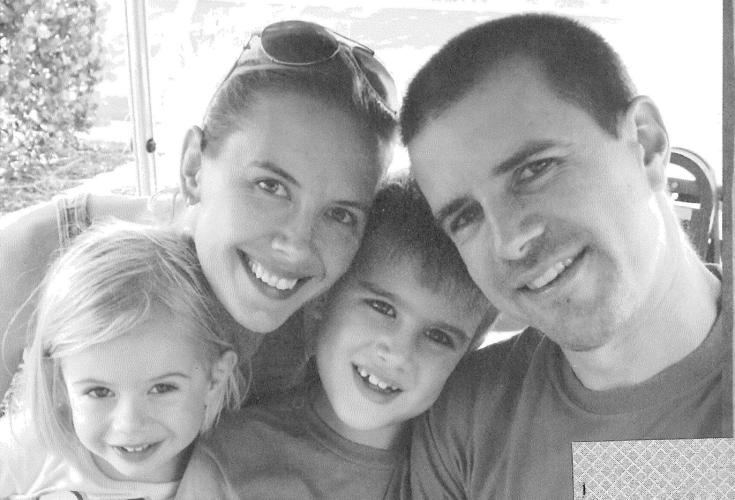 Josephine and Liam McOmber with mom and dad, Maggie (Wetherby) and Gerry McOmber. 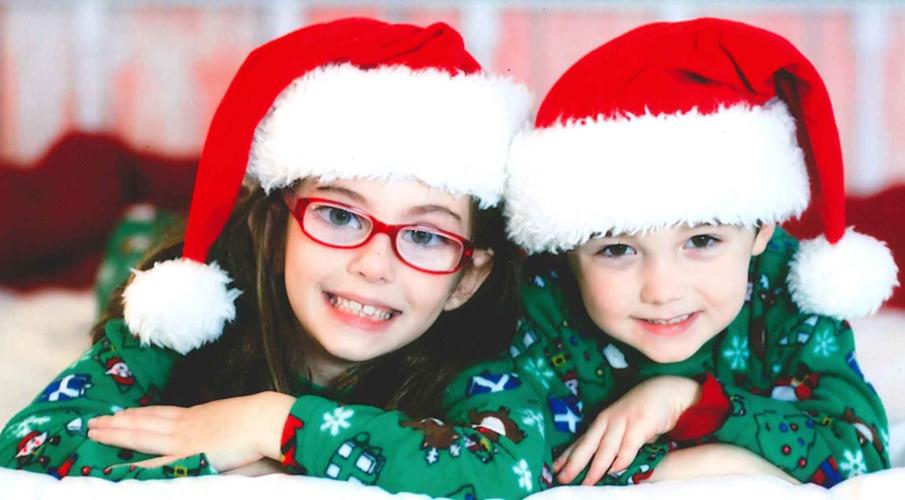 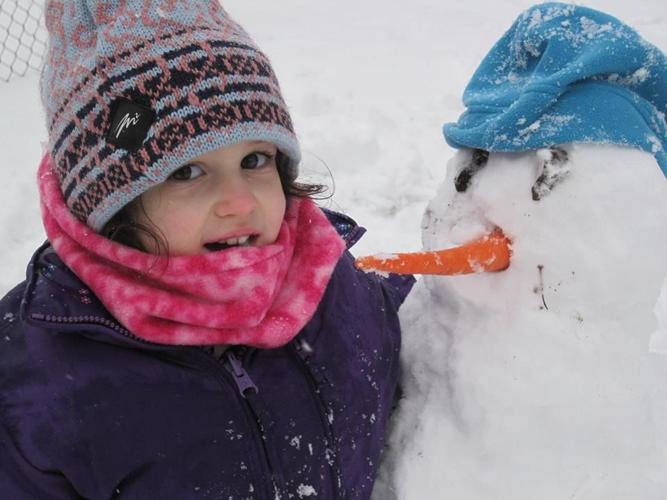 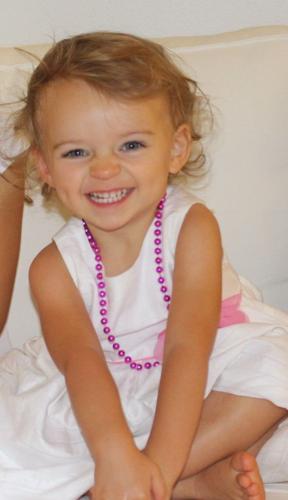 A very merry Christmas and happy new year from our family to yours!

Today’s photos are all the little ones in our family who will be waiting for Santa on Christmas Eve!!

We wish you all permanent membership in the 4-H Club:

Our condolences to the families of the 50,000 Americans who died from drug overdoses in this past year.

Get well wishes to:

Today’s thought: "Science may never come up with a better office communication system than the coffee break." — Earl Wilson

Congrats to Jeff Gray, who was named the director of business operations for the Swope Park Rangers of the United Soccer League, located in Kansas City, Missouri. Before that, Jeff was the general manager of the Bluefield Jays since October 2012. Mary Ann Kolo told me that this is a result of all the training she gave him at St. Alphonsus bingo games.

Congrats to Steigerwald Electric after 65 years of service to our community.

Don't forget to tune in to "Talkin' Sports with Ormie King." Our hours have expanded! You can catch it on Time Warner channel 12 and Verizon Fios channel 31, at noon and 6 p.m. Monday-Friday. The following are the interviews currently being broadcast: Wes Carr and Warren “Bud” Smith.

Residents in Cayuga County-area school districts went to the polls Tuesday to vote on budget proposals and elect school board members.

A Cayuga County puppy dealer is once again being called out by the Humane Society of the United States for having unsafe and unsanitary conditions.

The Cayuga County Sheriff's Office on Tuesday said that three suspects have been located in a robbery case from April.

Family members of the Auburn man killed in Saturday's mass shooting in Buffalo met with President Biden on Tuesday during his visit to the city.

Auburn school district budget passes, but board members not yet settled

US to fly in baby formula on military contracted jets

Rent prices continue to soar across the United States

Rent prices continue to soar across the United States

Josephine and Liam McOmber with mom and dad, Maggie (Wetherby) and Gerry McOmber.