Become a Member
Read Today's E-edition
Share This
Ormie King: Finding an Auburn Legend at Wegmans
Share this
1 of 5 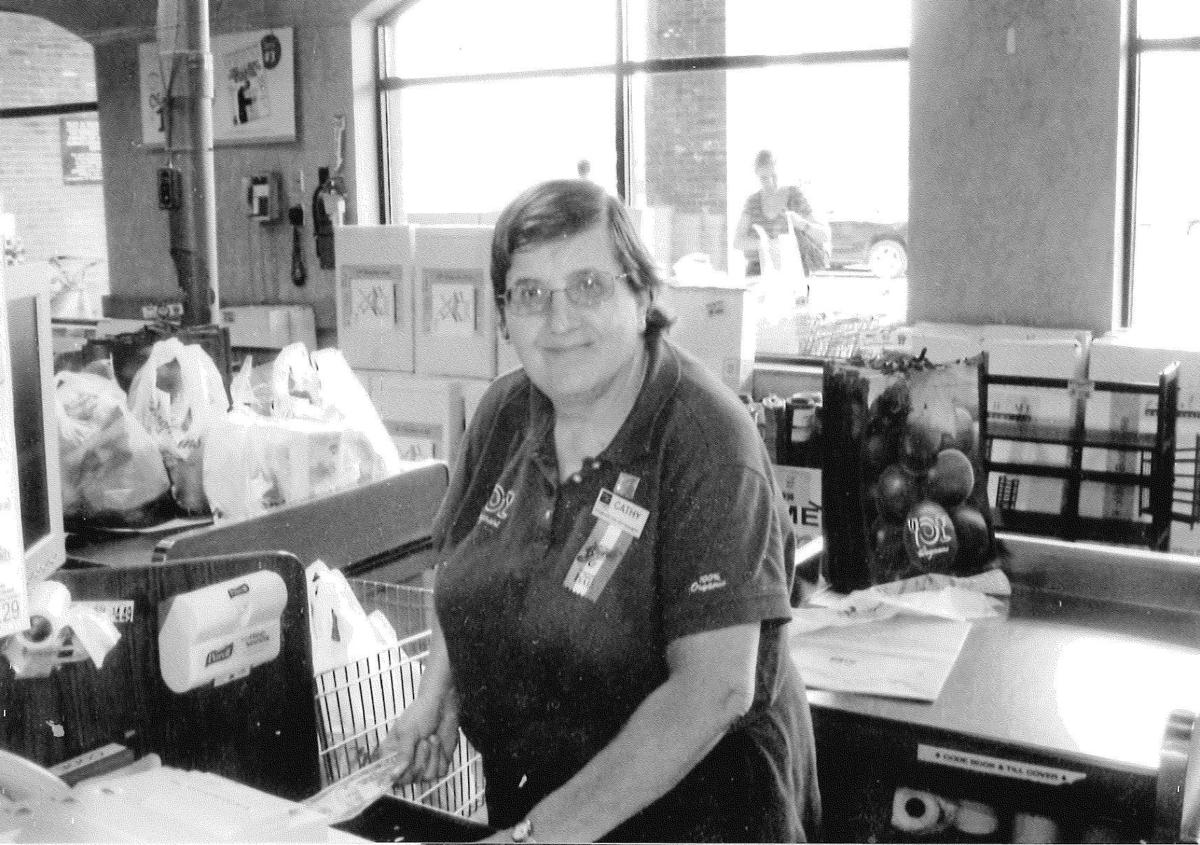 Cathy Hamilton on the job at the Auburn Wegmans. 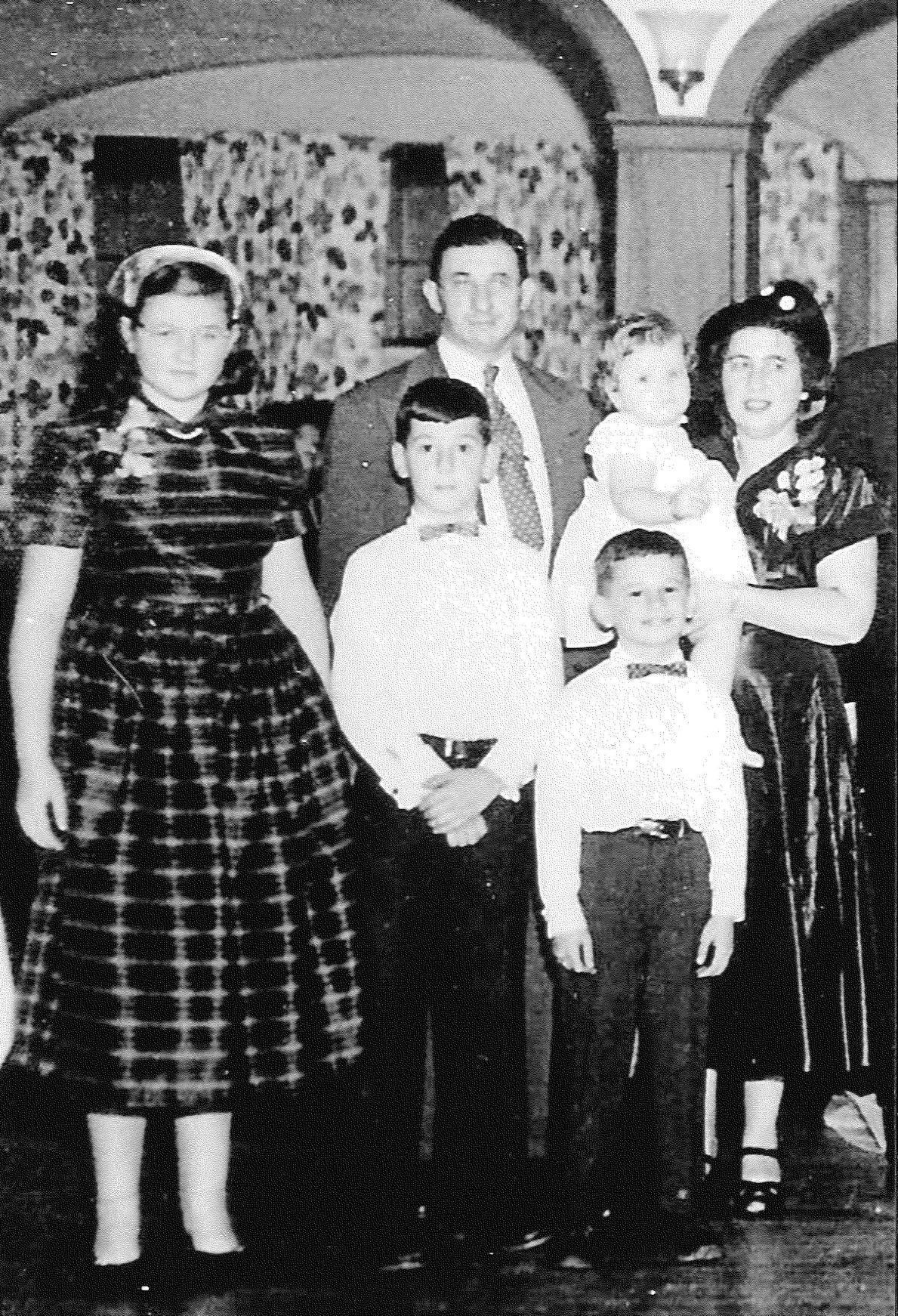 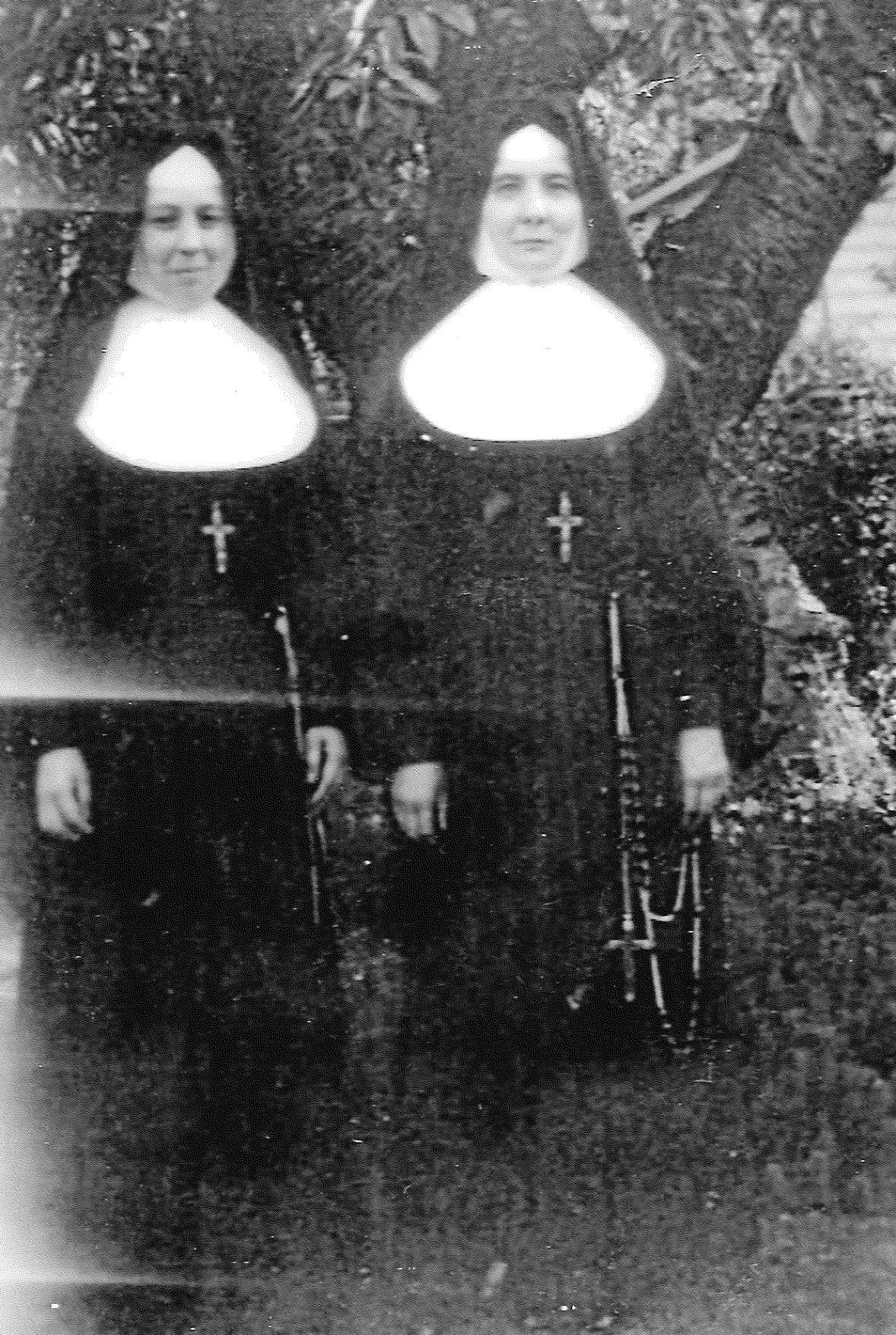 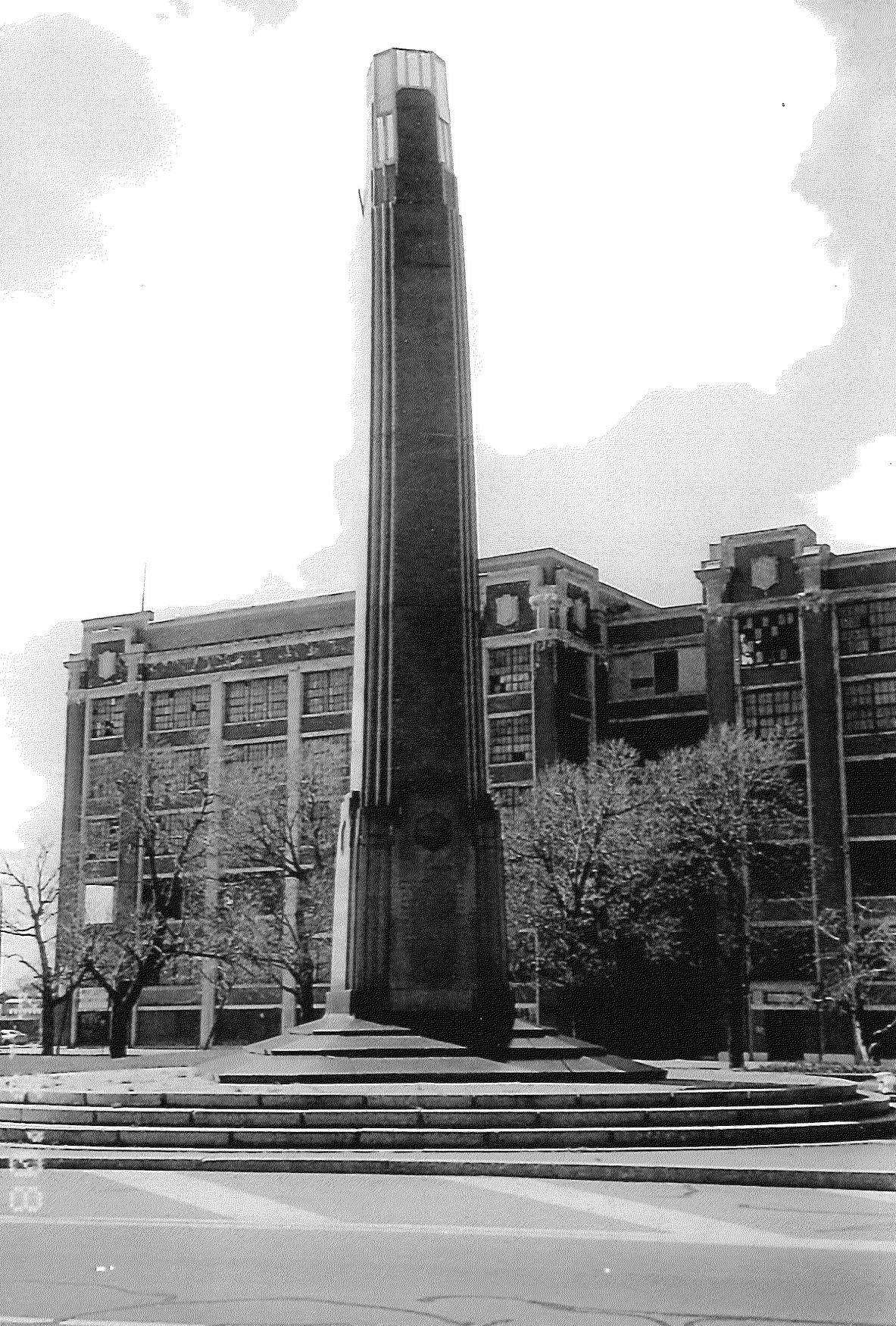 The Bausch & Lomb building and monument near where Cathy Hamilton grew up.

In my daily travels around town, sometimes I meet new and interesting people. One person I recently met was my friendly cashier at Aisle 10 in Auburn’s Wegmans, Cathy Hamilton. As we got to talking I found out she was originally from Rochester and moved to a farm in Poplar Ridge in 1974, a year after she was married. Cathy mentioned that a few years ago she had knee replacement surgery, and while she was laid up she wrote a book about her childhood in Rochester. As I always say, everyone has a story, so I asked her if I could read it. She was more than willing to share it, and I really enjoyed reading it.

As I mentioned, Cathy grew up in Rochester with her family which consisted of her parents, and older sister, and two older brothers. They lived in the middle of the city, right across from the old Bausch & Lomb building. Their house was directly across from the Bausch & Lomb monument, which still stands today. She tells many stories of her childhood. She spent many hours with her friends playing games on the monument, since there weren’t many playgrounds at that time. She and her dad were great buddies. He worked at Bausch & Lomb during the war polishing lenses. During his breaks he sold penny candy to the other workers, so he was an expert on penny candy, and so is Cathy. Her brothers were typical brothers, and like Auburn, they had lots of friends with nicknames, two of which were Bug Eyes and Spark Plug. Her mother had five sisters, two of which became St. Joseph nuns; they were “sister sisters”! One of these nuns gave Cathy an early tie to Auburn. It seems her aunt, Sister Paul Margaret, taught at St. Aloysius School from 1944 to 1949. She also taught at Sacred Heart School from 1961 to 1962. Cathy was wondering if anyone in Auburn has memories of Sister Paul Margaret being their teacher, or teaching at their school.

In her book, Cathy tells of many funny happenings in her childhood. She tells of friends, neighborhoods, churches and schools. Her old neighborhood is now all torn down, except for the old Bausch & Lomb building, and monument. This prompted Cathy to write down her memories so people won’t forget what it was like in Rochester in the good old days. Cathy and her husband have lived in Poplar Ridge for 43 years. She has worked as a cashier at Wegmans for 17 years. So if you’re shopping at Wegmans, stop in and say hello to Cathy. Maybe you might even have memories of her aunt to share with her. She is a delightful gal and a huge asset for the store. Cathy, I consider you a fine Legend of Auburn! Thanks, Ormie

Get well wishes to:

Today’s thought: When you get an infection, urine trouble. — courtesy of John Noz

Don’t forget to tune in to "Talkin’ Sports with Ormie King." Some things have changed with this broadcast. You can catch it on Spectrum (formerly Time Warner) channel 12 and 98, and Verizon Fios channel 31, at noon and 6 p.m. Monday through Friday. There will be a rotating variety of guests. Their appearance dates and times can be seen on the menu for the channels above.

There’s an old song with a line in it that goes “faded photographs are like the memories of our mind.” All you folks out there have sent me so…

Today’s Legend of Auburn is familiar. He is Murray Lynch, who often writes his thoughts to the newspaper. Today it’s about sports, and here ar…

Cathy Hamilton on the job at the Auburn Wegmans.

The Bausch & Lomb building and monument near where Cathy Hamilton grew up.