I recently had a request to share some faded photos of the amusement park rides that used to be located at Deauville Island and Emerson Park. Here are a few for you to recall and enjoy. I have also had a couple requests to share any photos of “Santa’s Toyland,” which was a popular attraction at the park. If anyone has photos from Santa’s Toyland, please send them along and I’ll be sure to share them with everyone. Thanks!

Photo No. 2, also from Betty, shows Go Cart and Dodgems at Deauville Island.

Photo No. 3, courtesy of Victory Fritz, shows the Enna Jettick Mill Shute (also known as the “Tunnel of Love”)

Photo No. 4, also from Victory, shows the 1930s steam engine ride at Deauville. The smallest steam train in the world, it was used at the 1901 Exposition at Buffalo, and was later installed at Deauville. It was said that President McKinley rode this train at the Exposition.

Today’s thought: My car has been in the driveway so much it thinks I’m sick. — John Noz

The Skaneateles school district will keep all of its students at home Friday after a student tested positive for COVID-19. 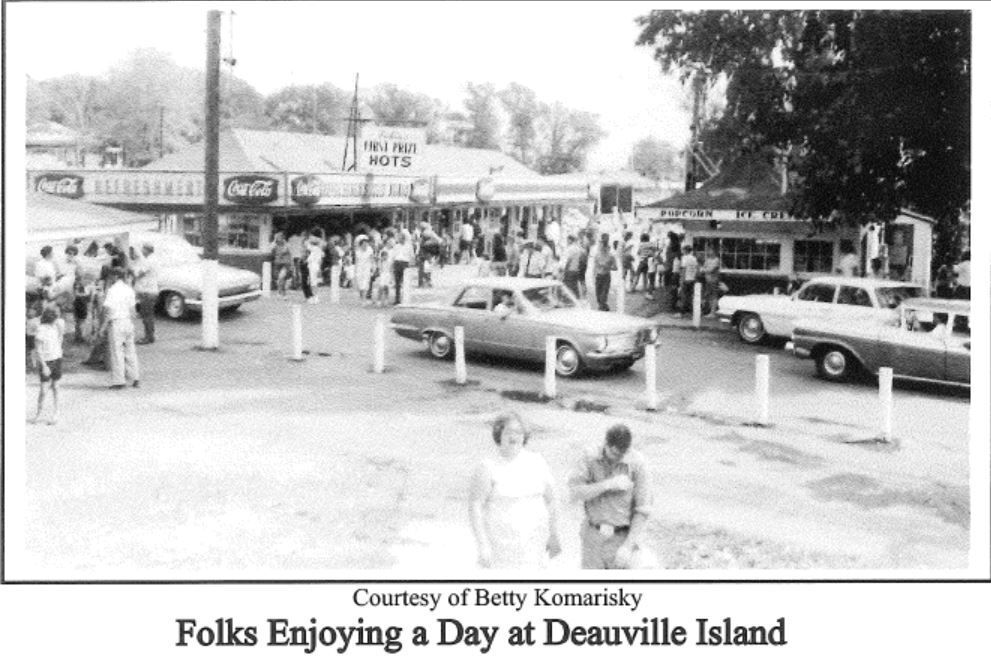 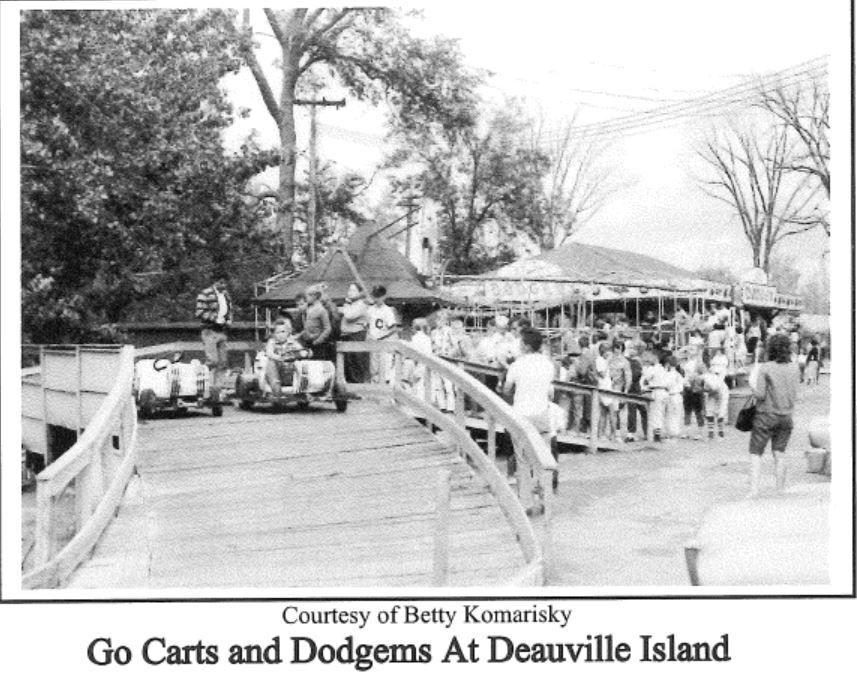 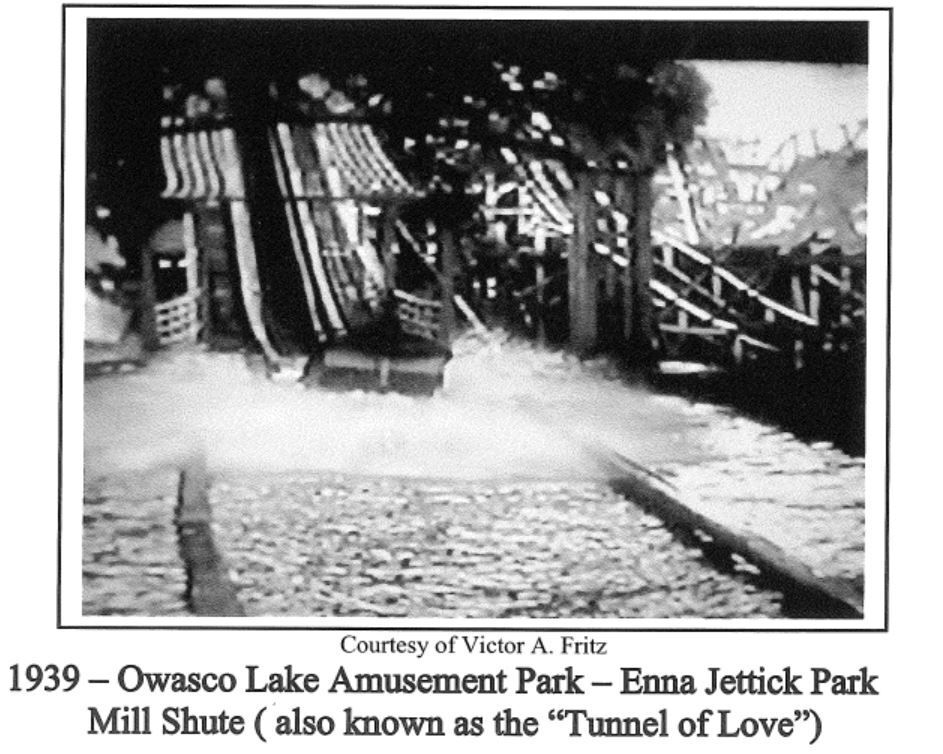 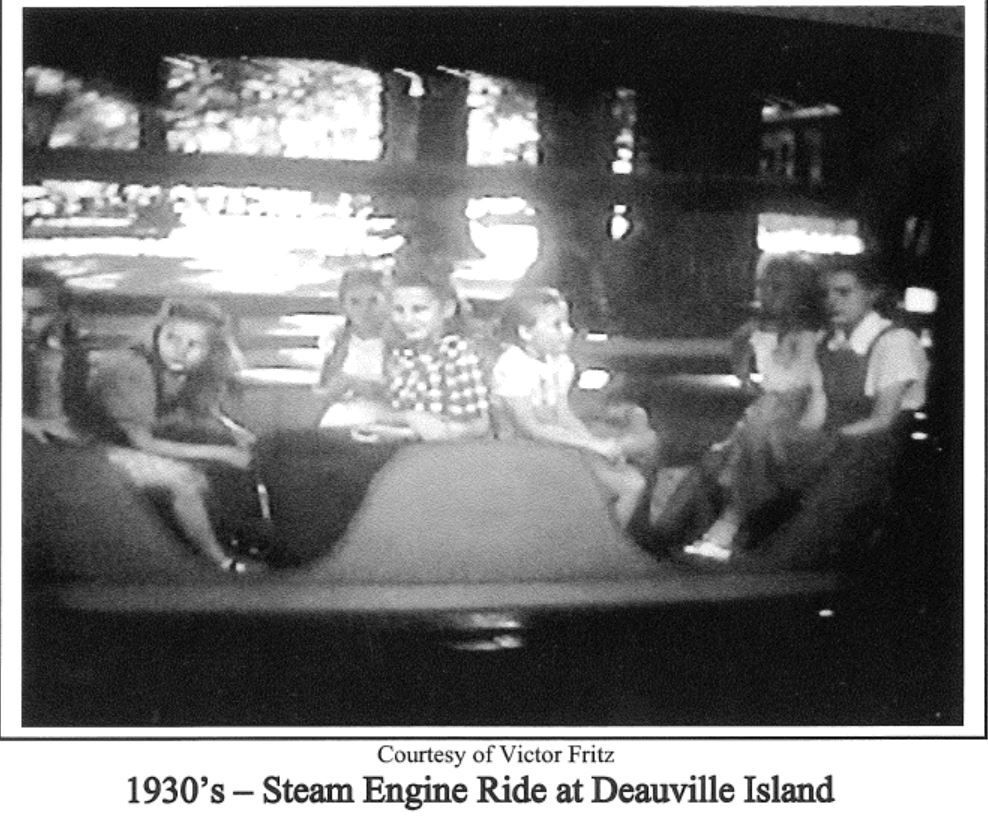