The Bob Dean Leadership Scholarship Committee has met to consider the awarding of its scholarships to a female and male member of the 2020 Auburn High School Senior Class.

The committee considers the applicant’s high school career as it exhibits success in academics, leadership, athletics and community service.

The committee is pleased to announce that Emma Nolan and William Clark are the 2020 Bob Dean Leadership Scholarship winners.

Emma Nolan has achieved academic success by placing 19th in her senior class with a weighted grade point average of 95.739. She has been on the Auburn High School High Honor Roll during all four years of high school, is a member of the National and Science Honor Societies and has been named a scholar athlete by the New York State Public High School Athletic Association for three years.

She has been a member of the varsity softball and basketball teams for four years and has received several awards for her softball accomplishments.

Emma has been employed at Wegman’s and has been able to perform community services for the Z Club, building a playground, tutoring and reading to children at Herman Avenue Elementary School, working on the Chloe Calhoun Scholarship fundraiser, bell ringing for the Salvation Army and working at a soup kitchen, among other charitable events.

Emma, the daughter of Tim and Gail Nolan, will be attending Ithaca College.

She will pursue a major in occupational therapy.

He has been active in the Chemistry Club, Z Club, AHS Preschool Daycare and Future Business Leaders of America. He was also class president in the 10th and 11th grades.

William has been a member of the varsity soccer and tennis teams and was captain of both teams. He was named a scholar athlete by the NYSPHSAA, and was the varsity tennis MVP in the 2019 season.

William has been employed at Wegman’s and has participated in activities in his church and other community events. He was fortunate to attend the United States Naval Academy Boot Camp in the summer of 2019. This experience motivated William to apply for entry into the Naval Academy upon graduation from high school. He pursued that goal and was successful in receiving an appointment to the academy and he will begin his orientation and studies in July.

William is the son of Dan and Mary Clark and will major in mathematics and minor in political science. He is not the first winner of the Dean scholarship in his family, as his sister, Emma Clark, was the 2018 female winner of the award.

Emma and William exemplify the qualities and character of Coach Dean through their activities and studies at Auburn High School. The coach would be proud to have them receive this scholarship named in his honor.

Thank you, Emma Nolan and William Clark, for being terrific Legends of Auburn! We are all very proud of you!

Today’s thought: Please don’t tell me that the cure for COVID19 is brussel sprouts. — John Noz

Seven Cayuga County residents tested positive for COVID-19 over the past two days, including six on Monday — the highest single-day spike since May.

Two more COVID-19 cases have been confirmed over the past four days in Cayuga County.

AUBURN — An Auburn man who police said sexually assaulted a child multiple times every week over the course of three years, pleaded guilty to … 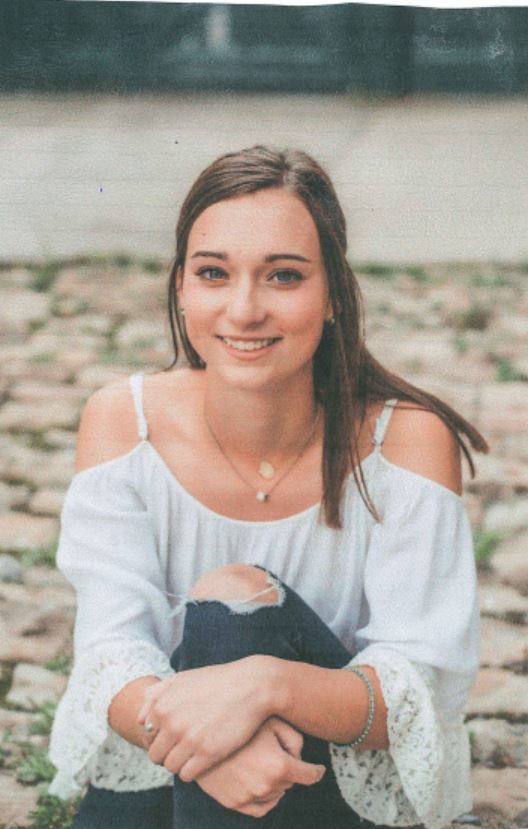 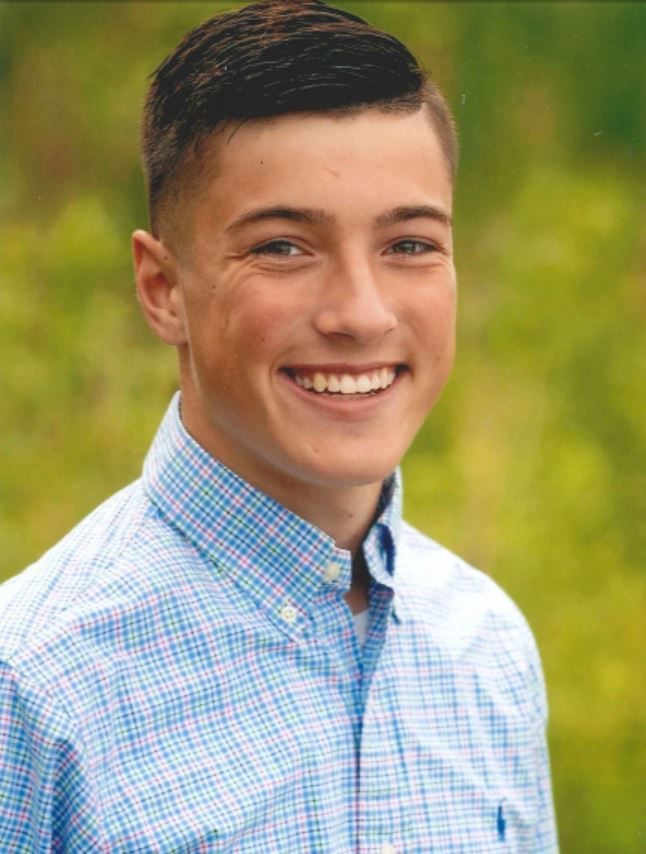 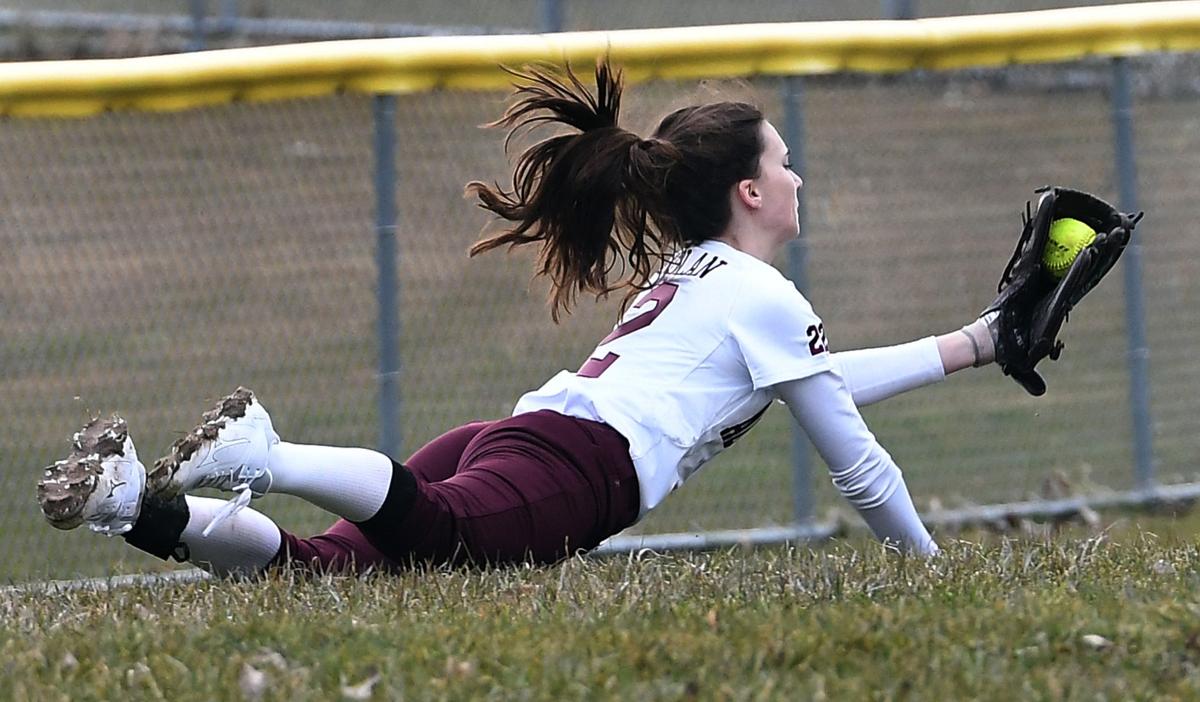 Auburn centerfielder Emma Nolan makes a diving catch for an out against Liverpool during a softball game in Auburn in 2018. 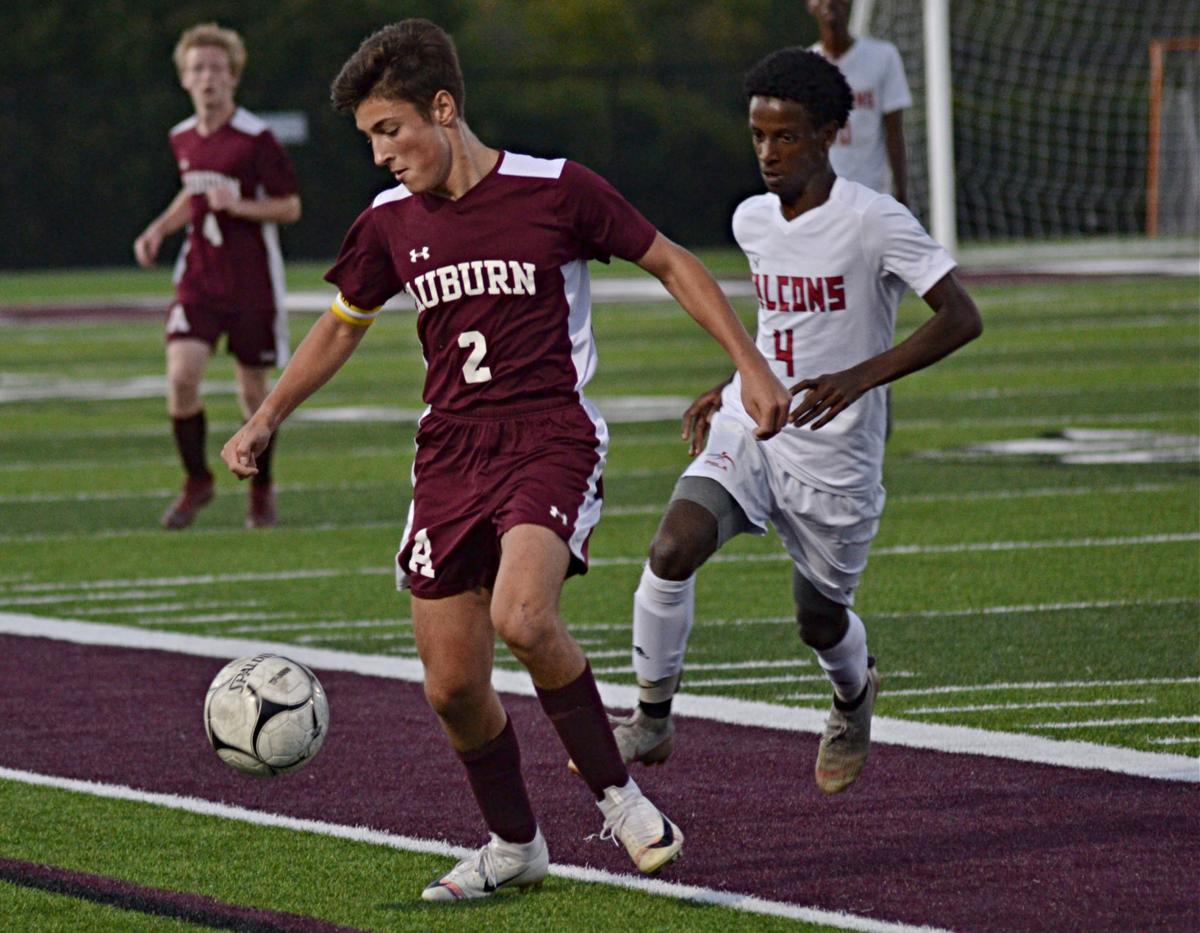 Auburn's William Clark plays keep away from Fowler's Ararso Mohammed during a 2019 game at Holland Stadium.