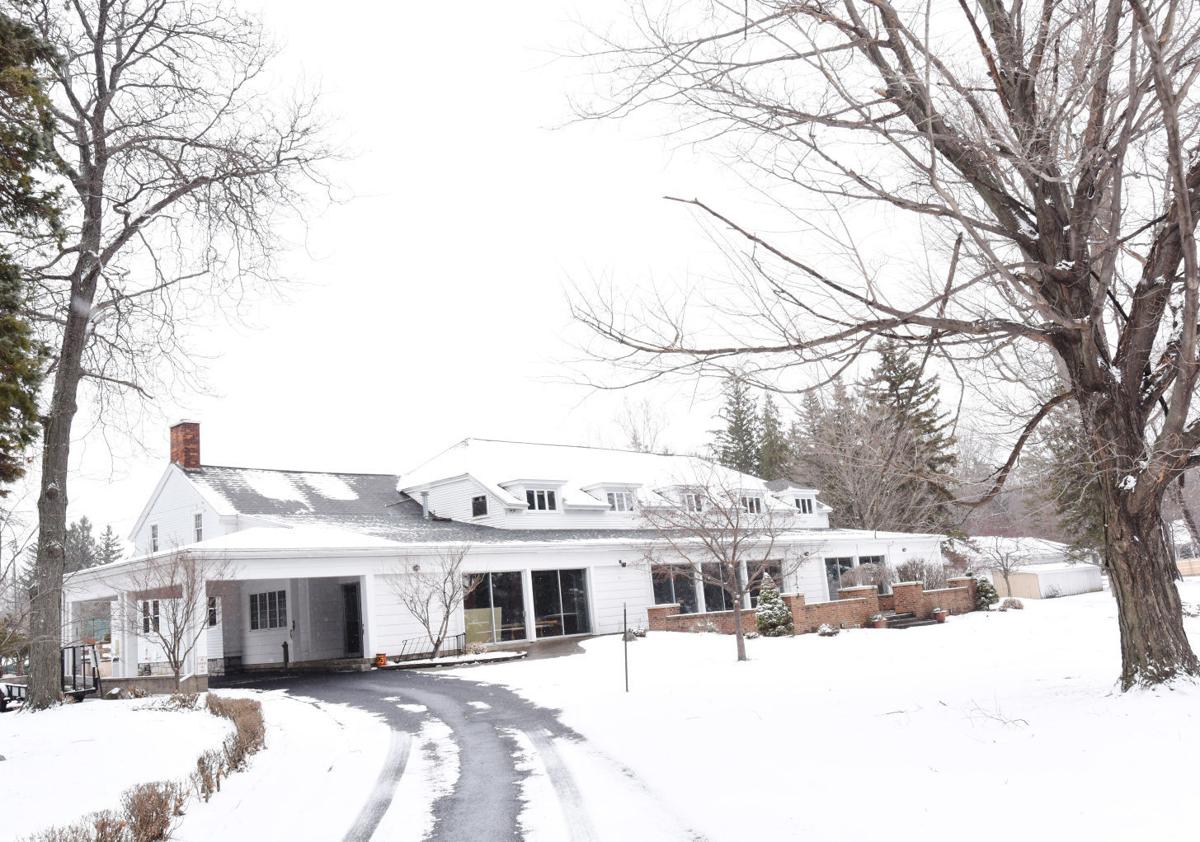 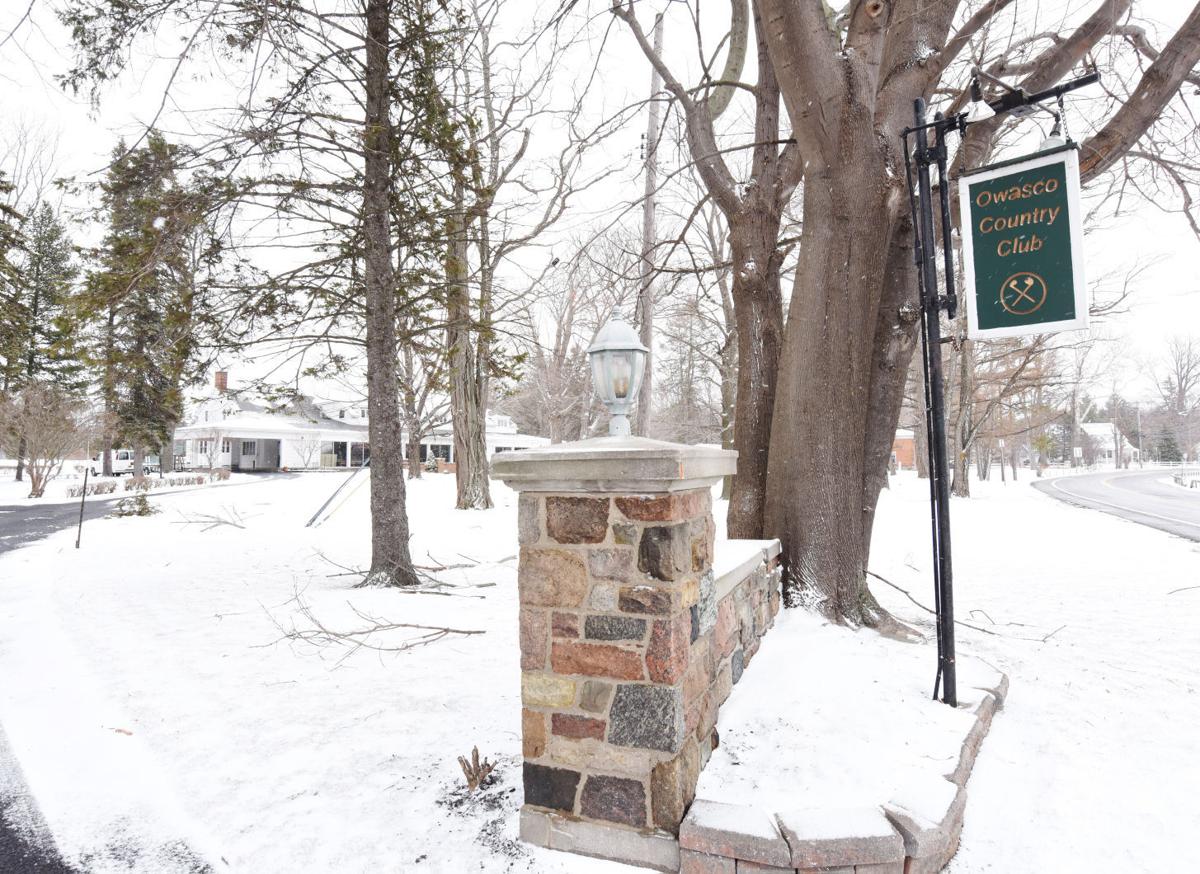 The Owasco Country Club, with more than 120 years of history, has changed hands.

Club member and Cayuga County native Gerald Crowley took over the country club late last year, according to property records. A corporation that Crowley established for the business, Owasco Golf & Tennis Club LLC, purchased the East Lake Road property for $883,023. Prior to the land transfer, Crowley had bought out the mortgage holder on the property and then came to an agreement with the club on the sale, the club’s former president said.

The 86-acre property includes a nine-hole golf course, tennis courts and a restaurant.

For decades, Owasco Country Club operated as a nonprofit and the business was managed by a seven-member board of directors, but it had been struggling financially in recent years.

Former board President Don Beardsley said the decision to approve the new ownership was unanimous. He said the board was confident in their decision knowing Crowley planned to maintain the club.

Crowley declined to comment specifically on the property acquisition, other than to say he had no plans to make any significant changes to the club’s daily operation. The property is currently undergoing renovations and he expects to host an open house in April.

The struggles are not unique to the Owasco club. Beardsley said approximately 150 private golf and tennis clubs close each year in the United States.

“The golf industry in general has been shrinking,” Beardsley said.

The club presently has 200 members and those numbers have been kept small to remain a “family club,” according to its website.

The country club was founded in 1896 after a group of men met at a chalet at the Dolphin Club and organized the Auburn Golf Club. At that time, initiation fees and dues were $1 each, and they had 54 members, according to its website. A six-hole golf course was located near Fort Hill Cemetery in Auburn.

In 1901, the club purchased land in the town of Owasco for the new club location. At the time, club members decided that the seal of the corporation would contain the words, “Owasco Country Club” — the name it goes by now.

The Citizen's top 10 most-read of the stories of the week includes articles on a Cayuga County house fire, a multiple vehicle crash on the New…