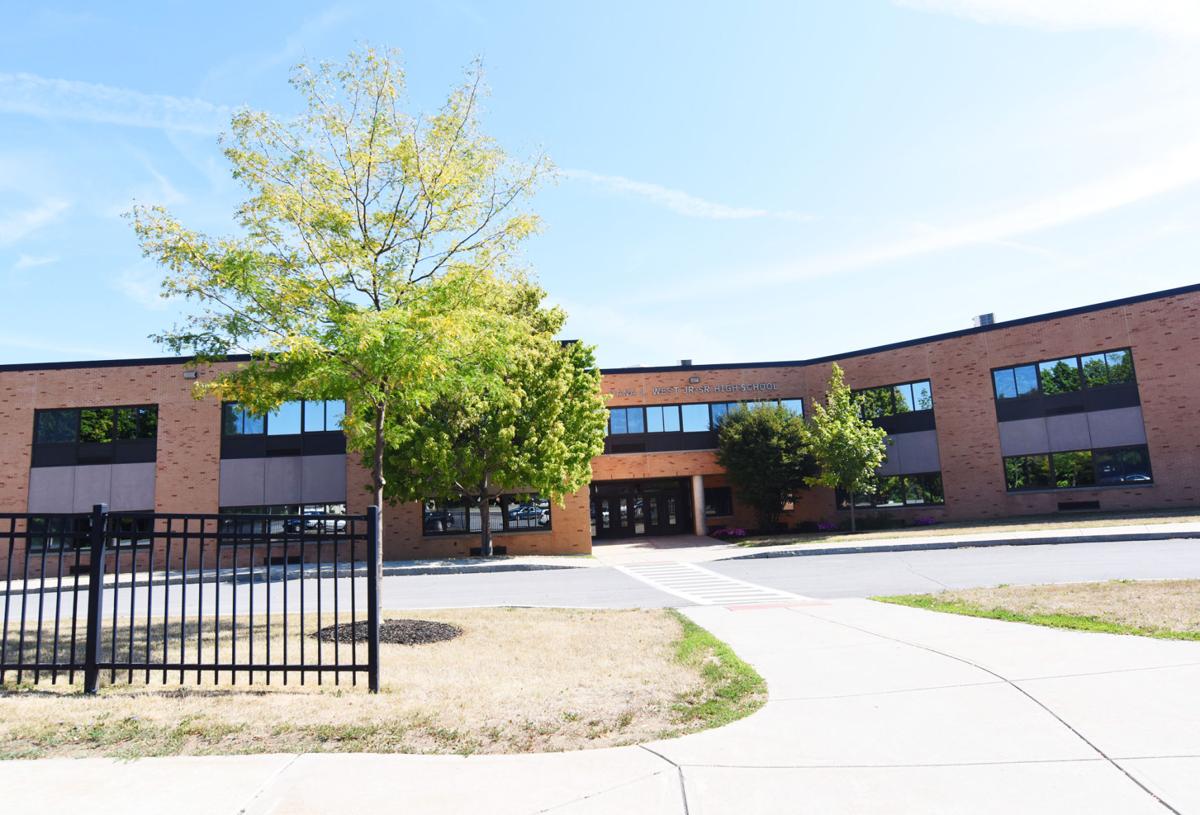 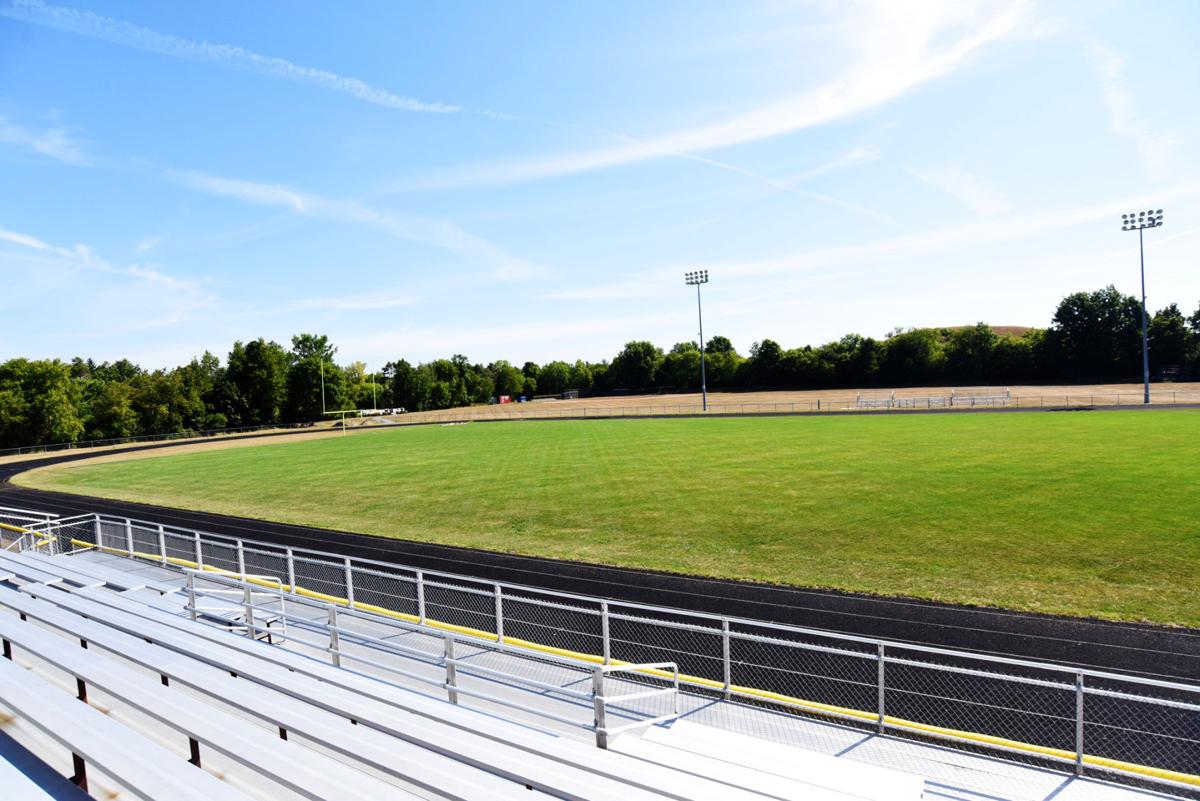 A new turf field would be part of the upgrades. 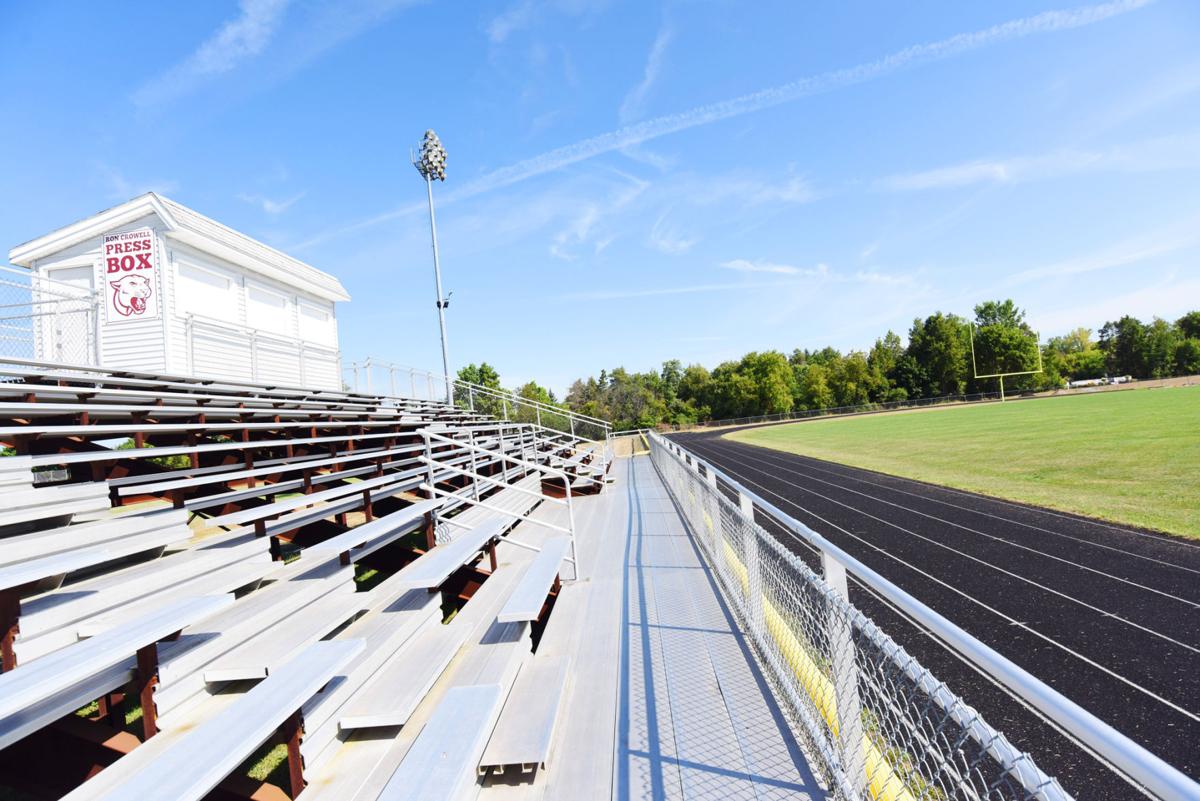 Port Byron Central School District voters will be voting later this month on a capital project.

PORT BYRON — Port Byron residents soon will be voting on a multi-million dollar project to address infrastructure and programming in the school district.

Superintendent Neil O'Brien said the Port Byron Central School District has proposed a $13 million capital project as part of a New York state mandate, which requires districts to review the condition of their buildings and grounds every five years.

"The expense of maintaining the buildings is too great for annual budgets for local taxpayers, so (the state) helps provide funding for it through aid and building projects," O'Brien said. "So every five years we take building condition surveys and look at our programmatic needs. Then we work with the board and architects to come up with a project."

The project would primarily be paid for by state aid, which covers 85 percent of the cost. Energy efficiency funding and the district's capital reserves would finance the rest, O'Brien said, so there would be no local cost to taxpayers.

"Your property taxes will not increase due to this project," he said. "We've worked over the years to save money to make sure that there is no tax implication when we apply for a project like this."

If voters approve, the district will submit the project to the state Education Department in the spring of 2017. And while there are several aspects to the project, some parts are more important than others.

First and foremost, O'Brien said, the district wants to focus on installing LED lighting and eliminating asbestos flooring in A.A. Gates Elementary School, projects that will save the district money and improve the health and safety of the school.

"The athletic facilities were built in 1991 ... and we wanted to see if we could do it over and do it better this time," O'Brien explained. "So we looked at creating an all-purpose field, which have huge advantages to them. You save money and you have tremendous flexibility with using the facility in all weather and hours ... and more of our competitors are using them."

"There are four or five different types of turf out there and when the federal government comes out with their guidelines and recommendations this fall, whichever one they say is the best to use for health and safety is the one we will use," O'Brien said.

Fortunately, he added, the district will have time to make that decision as the turf would not be installed for another two or three years. If approved by voters and the state, the capital project — which also includes plans to increase security and establish a Red Cross Center for emergencies — would likely begin in the summer of 2018 to be completed by the fall of 2019.

Port Byron residents will have the opportunity to vote on the proposed project Aug. 25. Meanwhile, the district has scheduled several town meetings to address any questions or concerns from the community.

"These are things that you would never do on an annual budget because it would just be too expensive," O'Brien said. "Still, the building maintenance and renovations included in this project are necessary... (so) if the project is not approved by voters, the bulk of the project would have to be done without the benefit of state aid funding."

Learn more about the proposed project during the following public meetings:

Information is also available on the district's website, pbcschools.org.

Port Byron Central School District residents can vote on the capital project from 9 a.m. to 9 p.m. Thursday, Aug. 25 in the lobby of the athletic center

An Owasco man accused of driving while intoxicated Saturday night is facing a felony charge because he had two children in his vehicle, New Yo…

A Seneca County man who sued the Cayuga Nation Police Department's leader and a private security firm, alleging he was assaulted during a 2020…

A new turf field would be part of the upgrades.

Port Byron Central School District voters will be voting later this month on a capital project.