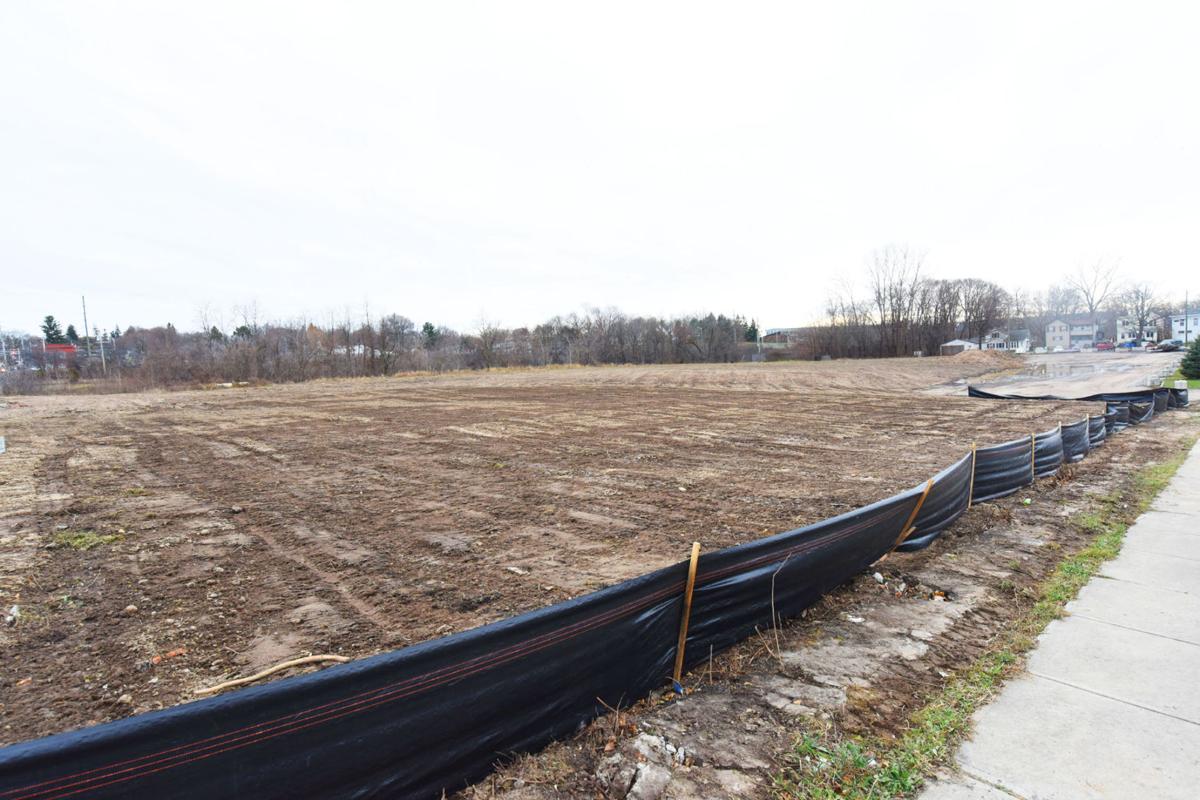 Crews with the City of Auburn have recently leveled off the former site of the Dunn & McCarthy shoe factory. 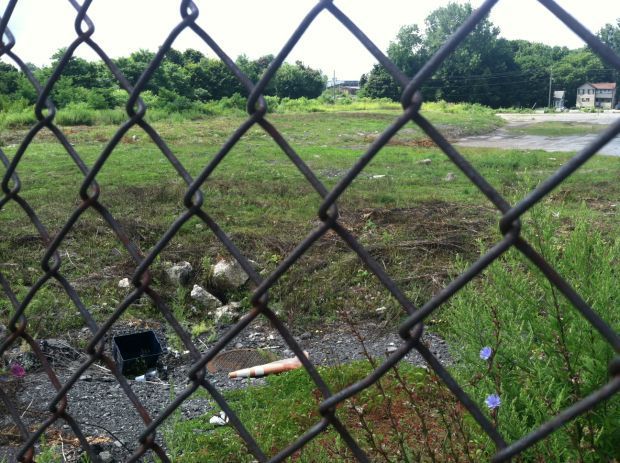 The former Dunn and McCarthy shoe factory site has been vacant since a 1993 fire.

Passersby near a part of Washington Street in Auburn may have noticed a bit of a face-lift for the former site of the Dunn & McCarthy shoe factory.

The city's public works crews worked over roughly the last two weeks to backfill and level off the property at 41-55 Washington St. The parcel was once used for one of the area's larger manufacturers until a fire destroyed the vacant factory in 1993.

The Dunn & McCarthy site has been empty since then, inhabited by overgrowth and rubble until the recent work. Mike Talbot, superintendent of public works, said people would use the site as a dump for unwanted materials up until around six or seven years ago.

Over the last two weeks, Talbot said crews hauled away roughly 100 tons of materials — such as timber, stumps concrete and other debris — before the site was backfilled and graded with fresh soil. A fence surrounding the site along Washington Street and West Street has been removed.

In the spring, crews will return to the site to plant grass seeds after the dirt settles, he said.

Selby said the timing of the project was particularly fortunate partly given the mild winter so far. The city was also able to acquire free dirt from the Auburn Housing Authority as the agency progresses with its new affordable housing project, according to the city manager.

The site has been on the market continuously, but there has been only passing interest without serious proposals to date, Selby said.

"We hope with cleaning it up and putting up a new for sale sign, maybe somebody will stop by and see it," he said.

Installment No. 15 in a multimedia series running through the end of August that aims to define Auburn as a community through the publication …

Crews with the City of Auburn have recently leveled off the former site of the Dunn & McCarthy shoe factory.

The former Dunn and McCarthy shoe factory site has been vacant since a 1993 fire.