The new west end McDonald's in Auburn is set to open Friday. 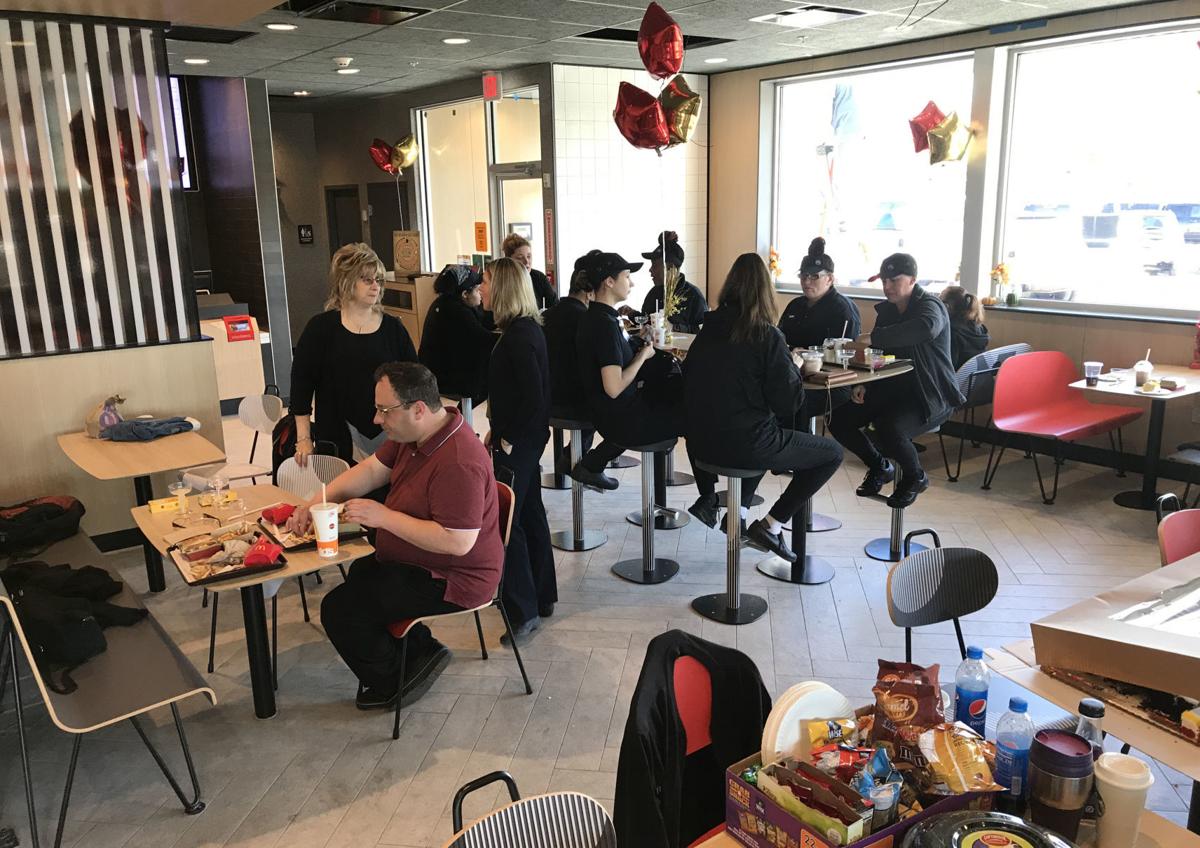 Employees and managers train while workers put the finishing touches on the remodeled McDonald's in Auburn Thursday. 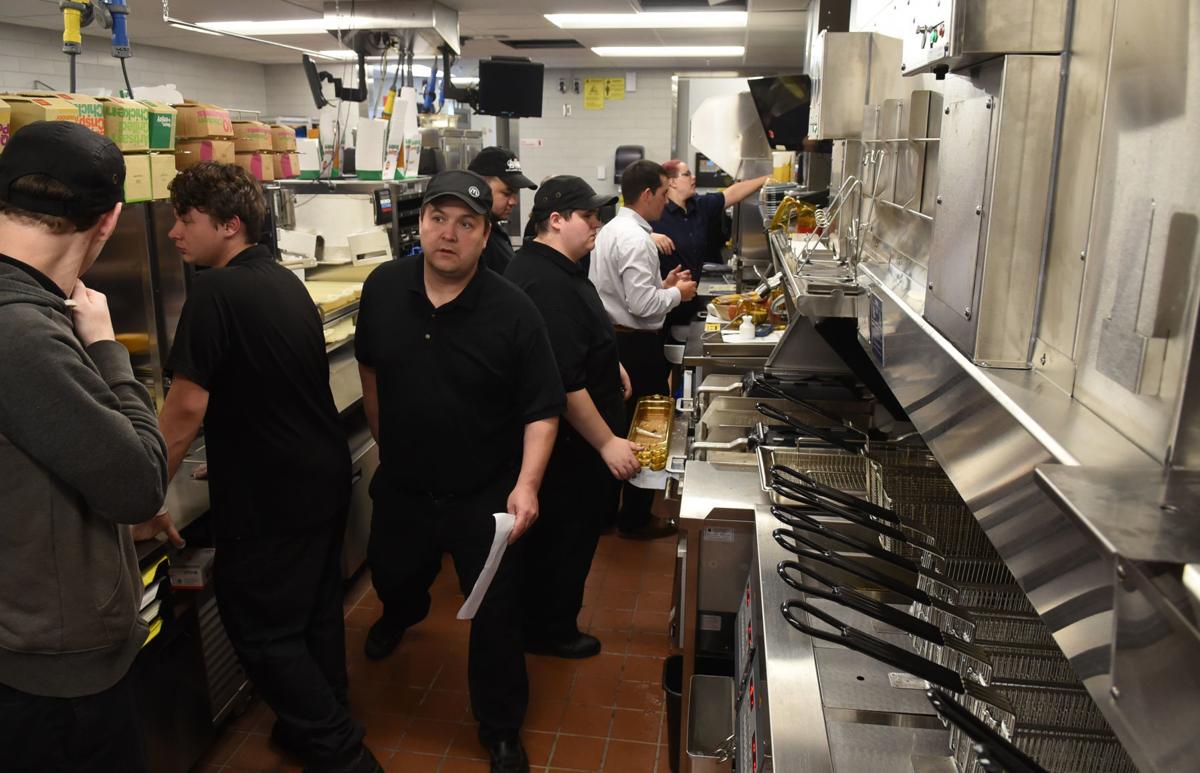 The new kitchen is ready to go.

After closing down this May for a complete teardown and rebuild, the Genesee Street McDonald's restaurant in Auburn is reopening Friday Oct. 11.

The new structure is a complete redesign of interior and exterior of the restaurant, and includes a number of new features designed to enhance the customer experience, owner Courtney Feehan said.

One of the most immediately noticeable new features is the touchscreen ordering kiosk. As soon as guests enter the restaurant, they'll be greeted by a guest experience leader, a new position created specifically to help guide guests through the process of customizing their order with the kiosk.

If a guest requests their order to go, they'll receive a number to pick it up at the counter as usual. But if they decide to eat in the restaurant, they can sit a table of their choosing and the guest experience leader will personally serve the order.

There are a number of improvements inside the kitchen as well. The grills now feature touchscreen technology, fryers have expanded capacity, and new hoods have been installed to better cycle and filter air.

"This restaurant is built to handle a lot of capacity," Feehan said.

Once the food comes off the grill, it goes to what's called the optimized preparation line. After a worker assembles and packages an item, it's then placed onto a conveyor belt and sent directly to the pick up area for servers and cashiers.

The Genesee St. location is the first among the seven other McDonald's Feehan and her husband own to feature the new production line, and the same is true for the new dedicated dessert and beverage area.

The dessert and beverage area keeps the machinery for coffee, ice cream and specialty items separate from the main kitchen, which Feehan said helps improve preparation time as well as quality.

Despite being almost 1,000 square feet smaller than the previous 6,020-square-foot building, the restaurant still includes a PlayPlace. Feehan said she fought hard to keep a PlayPlace since the community had grown attached to the previous one.

Although the building is new, customers are likely to see some familiar faces, as all of the original employees were offered positions at the Feehans' other restaurants and given the chance to return to the Auburn location as it reopens.

"We really are very appreciative of the employees for their flexibility," Feehan said. "Everyone was really excited to open and that's probably the best part."

The restaurant is scheduled to open at 5 a.m. Friday, and will feature a number of promotions in the coming weeks to welcome customers back, Feehan said.

The two Auburn locations of McDonald's are now under the ownership of a local couple.

The McDonald's restaurant on West Genesee Street in Auburn is set to be torn down and rebuilt, according to permits granted by the city for de…

The new west end McDonald's in Auburn is set to open Friday.

Employees and managers train while workers put the finishing touches on the remodeled McDonald's in Auburn Thursday.

The new kitchen is ready to go.