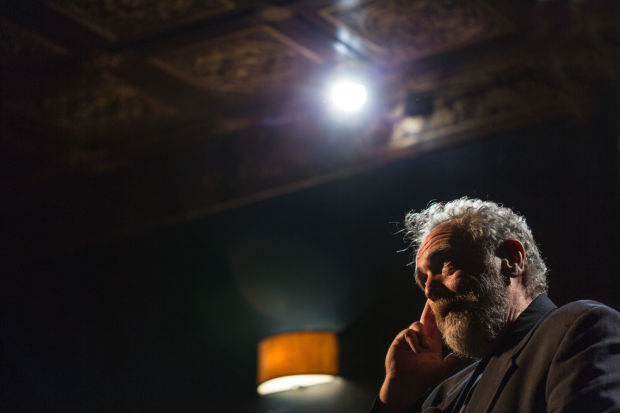 Barry Crimmins during the filming of "Call Me Lucky."

Barry Crimmins stands on the Skaneateles Lake pier during the filming of "Call Me Lucky," a new documentary about his life directed by Bobcat Goldthwait and executive-produced by Robin Williams. 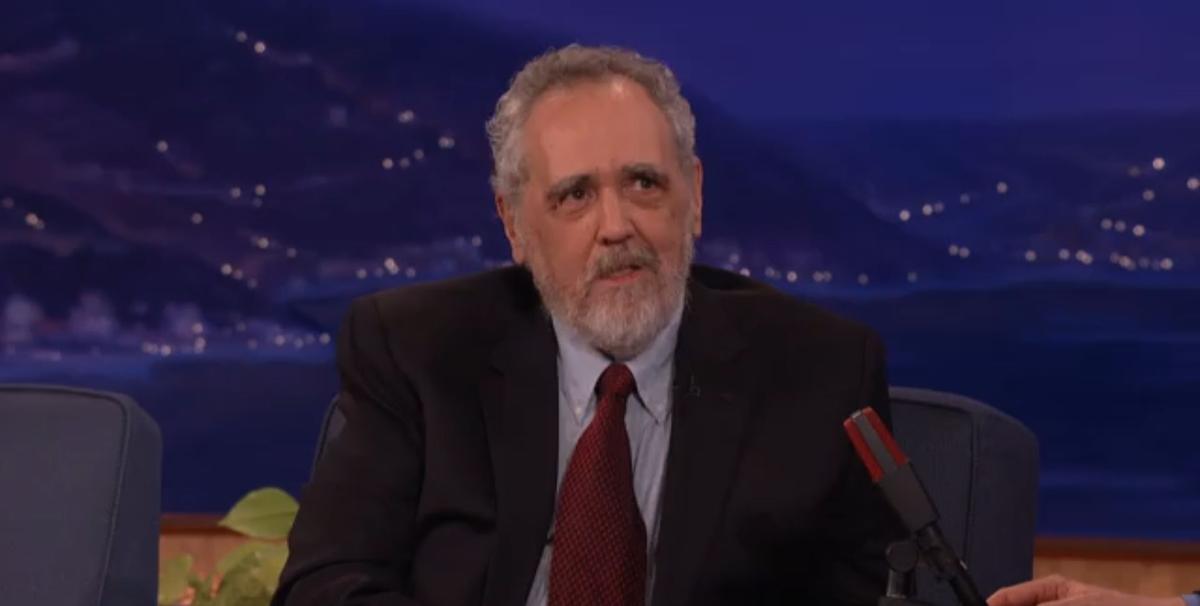 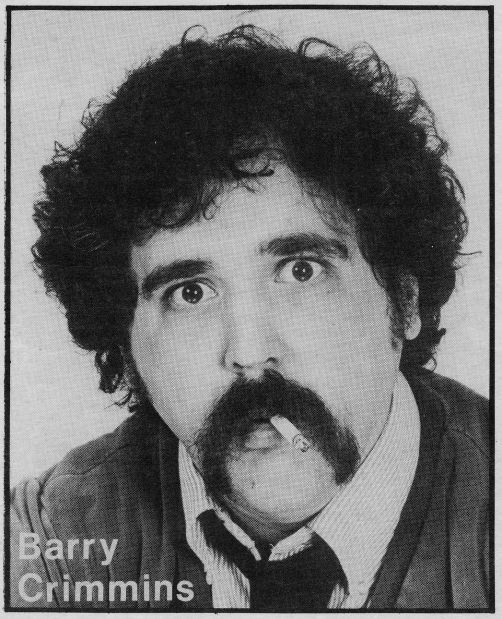 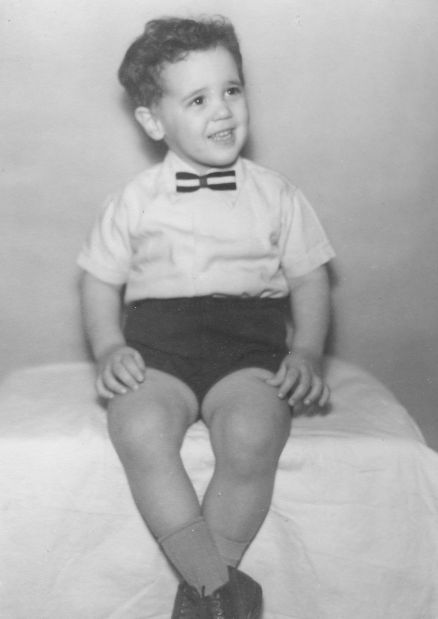 Barry Crimmins as a boy.

Comedian Barry Crimmins, who went from a Skaneateles upbringing to a long career of entertainment and advocacy that earned him reverence by his peers, died Wednesday. He was 64.

Crimmins' wife, Helen, announced the news on his Twitter account early Thursday: "Barry passed peacefully yesterday with Bobcat (Goldthwait) and I. He would want everyone to know that he cared deeply about mankind and wants you to carry on the good fight. Peace."

Helen here with sad news...Barry passed peacefully yesterday with Bobcat and I. He would want everyone to know that he cared deeply about mankind and wants you to carry on the good fight. Peace.

Crimmins announced Jan. 27 that he was diagnosed with cancer. Helen, whom he married in 2017, has also been diagnosed with ovarian and cervical cancer.

The comedian's story was told by Goldthwait — a longtime friend Crimmins met at Under the Stone in Skaneateles in the late '70s — in the 2015 documentary "Call Me Lucky." Since premiering at the Sundance Film Festival, the documentary has won critical praise and several awards. It also headlined that year's Syracuse International Film Festival.

The next year, friend Louis C.K. filmed and released Crimmins' first one-hour special, "Whatever Threatens You." Crimmins also performed at Auburn Public Theater in February and September of that year. Those in attendance heard one of Crimmins' classic jokes about the village where he grew up: "Skaneateles is an Indian word that means 'beautiful lake surrounded by fascists." But, speaking with The Citizen in 2015, he also praised his childhood home: "I had the great fortune to matter-of-factly have been around so much beauty, and I've taken it with me all over the world."

Crimmins moved to Skaneateles with his family — his mother, Margaret, his father, Phil, and three sisters — when he was 6. After graduating from high school in 1971, he started performing stand-up comedy at Under the Stone and elsewhere. Later, he moved to Boston, where he began booking acts at clubs The Ding Ho and Stitches. With talents like Goldthwait, Steven Wright, Paula Poundstone and more emerging there, Crimmins was credited with starting a booming comedy scene and launching several successful careers.

Crimmins' own comedy, which saw him rip into Ronald Reagan and the conservatism of '80s America, also shaped the style of political satire that would be popularized by Bill Hicks, Bill Maher, "The Daily Show" and more. As his career went on, Crimmins turned his comedy into activism, culminating in his 1995 testimony on Capitol Hill about child pornography being shared on America Online. Crimmins himself was sexually abused by a baby-sitter in North Syracuse when he was 4 years old.

"I think having suffered such an unjust trauma at such a young age — it made me sort of a tuning fork for agony," he told The Citizen in 2015. "If someone else was hurting, I crept up on it."

Since the release of "Call Me Lucky," Crimmins has used his story to comfort other victims of abuse, and to advocate for them, on Twitter. That compassion is one of many defining qualities being remembered there today by friends like Judd Apatow and Patton Oswalt. The latter called him "a blazing, hilarious soul."

Barry Crimmins was a compassionate, hilarious man who touched so many lives. He gave so much of himself to help other people. I hope his life inspires others to follow his example. And he was hilarious. We love you Barry. https://t.co/egRwEfiZda

We don’t have Barry Crimmins anymore. And we really, really needed him. A blazing, hilarious soul. RIP https://t.co/jbzdDjBcJn

Up to a week before his passing, Crimmins' voice on political matters was as uncompromising as ever. On Feb. 21, he tweeted: "Screw regulation: throw the Florida Legislature a delicious Tide Pod Buffet to celebrate its victory over grieving, traumatized high school students yesterday."

Crimmins, however, never got what he asked for most often on the social media platform: excommunication by the pope. But he was always mindful of his luck in life, as he told The Citizen in 2015.

"Part of my story is about this awful stuff that happened to me," he said, "but it's amazing how many great things have happened, too."

"Call Me Lucky" is currently available to watch on Netflix, iTunes, Amazon and other services.

An incident in the town of Fleming Thursday night turned into a standoff that lasted more than 12 hours, state police said.

Pair rescued after falling down embankment at Carpenter Falls

A man walked into Dr. Adam Duckett's office. He waited to seek care for a serious health problem.

Barry Crimmins during the filming of "Call Me Lucky."

Barry Crimmins stands on the Skaneateles Lake pier during the filming of "Call Me Lucky," a new documentary about his life directed by Bobcat Goldthwait and executive-produced by Robin Williams.

Barry Crimmins as a boy.