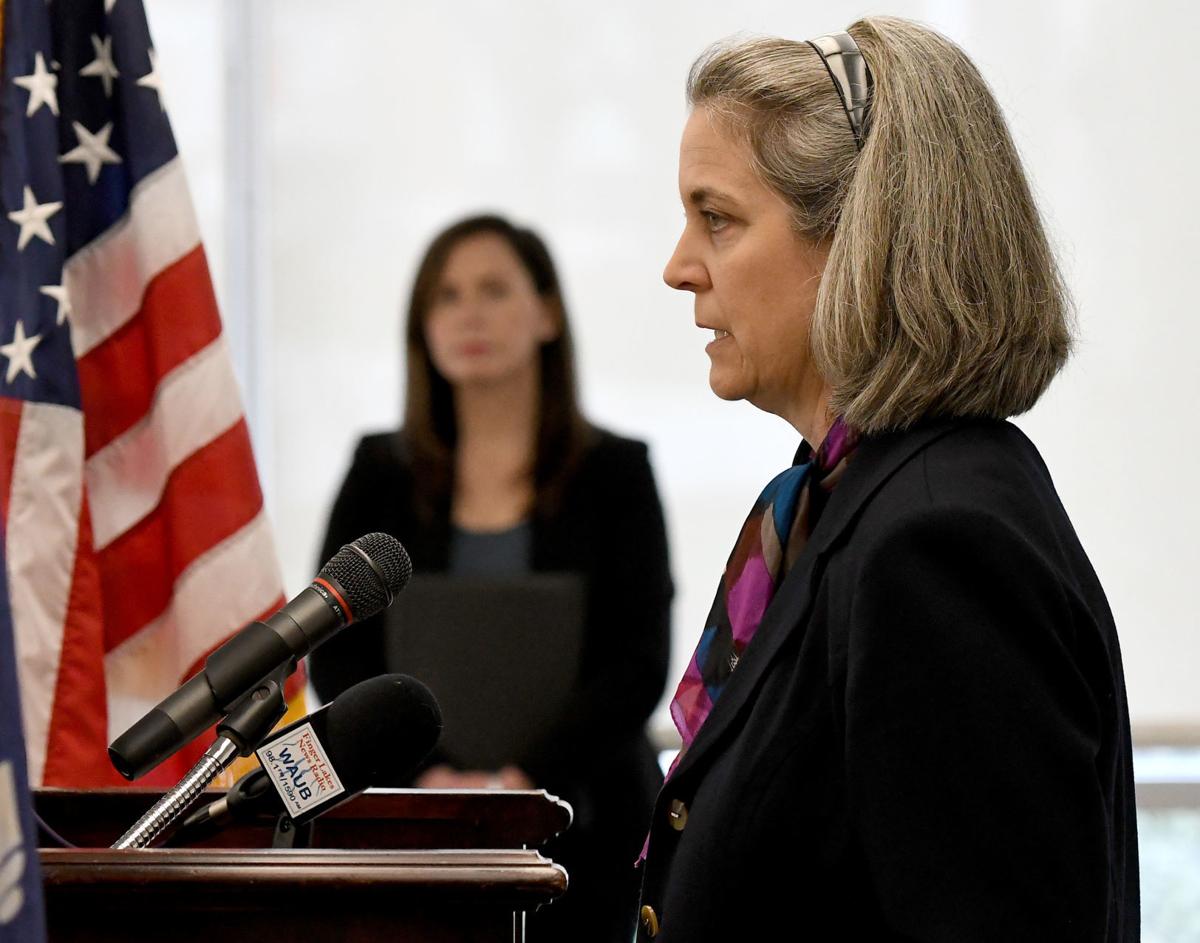 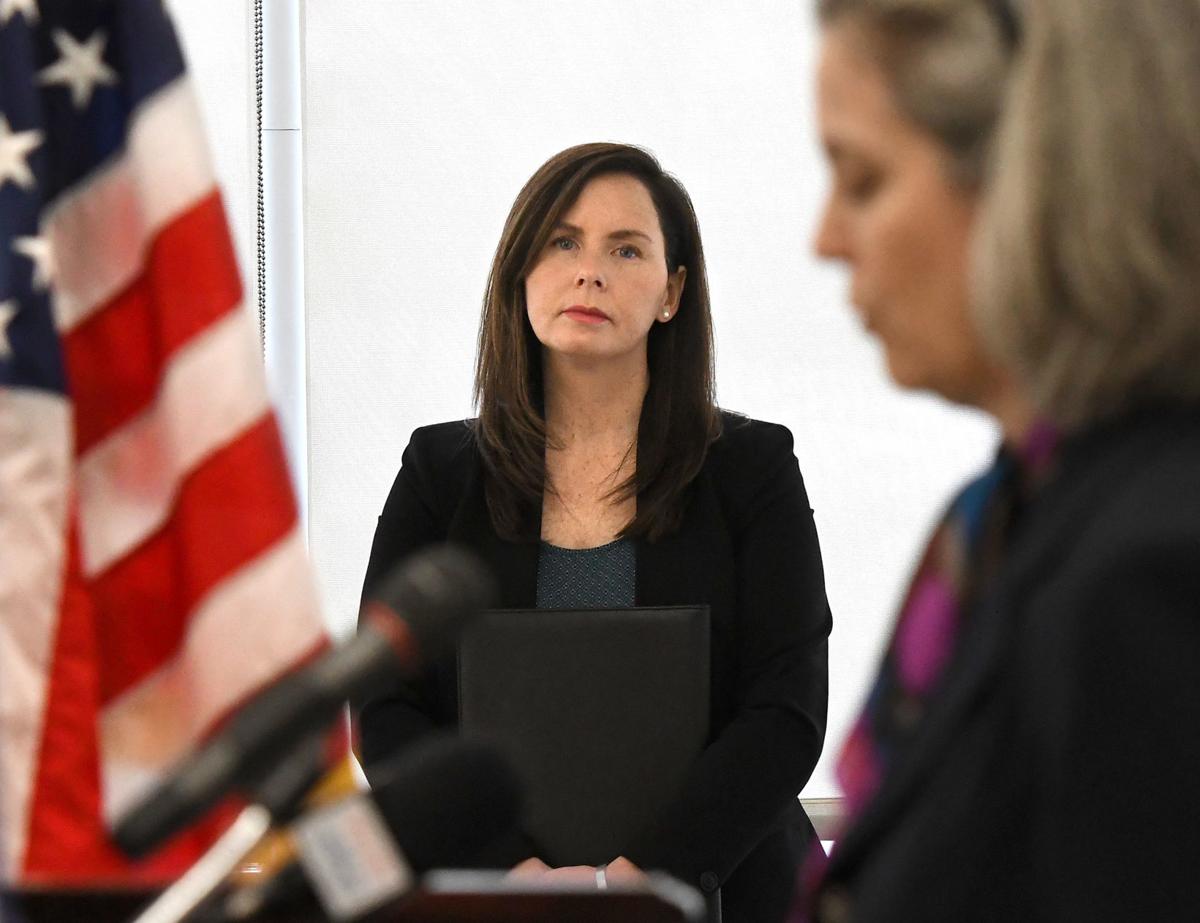 New York has tested more than 205,000 people for COVID-19. Since the state received approval to use private laboratories, there are tens of thousands of samples collected every day. But much of the testing is being done in downstate counties.

In Cayuga County, 286 people have been tested for the coronavirus. There are four confirmed cases of COVID-19 in the county.

Elected officials and local public health experts agree that there are likely more COVID-19 cases in Cayuga County. But the true number may not be known due to limited testing.

At a press conference Tuesday at Cayuga Community College, McNabb-Coleman said she has conversations with state officials about the county's need for more equipment and testing supplies every day.

"Our residents deserve the very best in Cayuga County," she said. "In this case, they deserve the tests. Our health care workers deserve personal protective equipment to get this accomplished."

For Cayuga County, the lack of supplies — personal protective equipment, such as gloves, gowns and masks, and swabs — is the main impediment to testing more people for COVID-19.

There has been a nationwide shortage of personal protective equipment and testing kits, but more supplies are being provided to New York. Most of the items have been sent to downstate hospitals. But some equipment was provided to upstate counties.

New York state sent two shipments of personal protective equipment to Cayuga County, according to county Emergency Management Director Amy Russett. The first shipment, which was received on March 17, contained 52% of the items requested by the county. There were gloves and masks that could be distributed to the hospital and health care providers around the county.

A second shipment, which arrived Saturday, had gloves, gowns and masks. But it was 32% of the total items ordered by the county, Russett said.

One item missing from both shipments: Testing swabs. Cuddy said the only testing swabs her department received were provided by Auburn Community Hospital.

"This is how we have been able to perform testing here in Cayuga County," she said. "The Cayuga County Health Department remains committed to testing as long as the testing is beneficial and necessary and appropriate (personal protective equipment) that keeps our staff and patients safe is available to us."

Because of the limited supply of equipment and testing swabs, critically ill patients, first responders and health care workers have been prioritized for COVID-19 tests in the county. That's in accordance with guidance provided by the Centers for Disease Control and Prevention and the state Department of Health.

If someone has mild symptoms of the virus, it's unlikely that they will be tested.

Cuddy said the health department "is not deciding who should be tested." That determination will be made by health care providers, who conduct an assessment of each patient.

Even though the county is in need of more equipment, McNabb-Coleman said they are prepared for COVID-19. She urged residents to continue practice social distancing, reduce density and stay home to prevent the spread of the virus.

"This is a marathon," she said. "It's not a time to become complacent."

The Cayuga Community Fund is working to help people affected by the coronavirus pandemic.

The Cayuga County Legislature heard updates Tuesday from the front lines of the county’s response to the coronavirus pandemic: Public Health D… 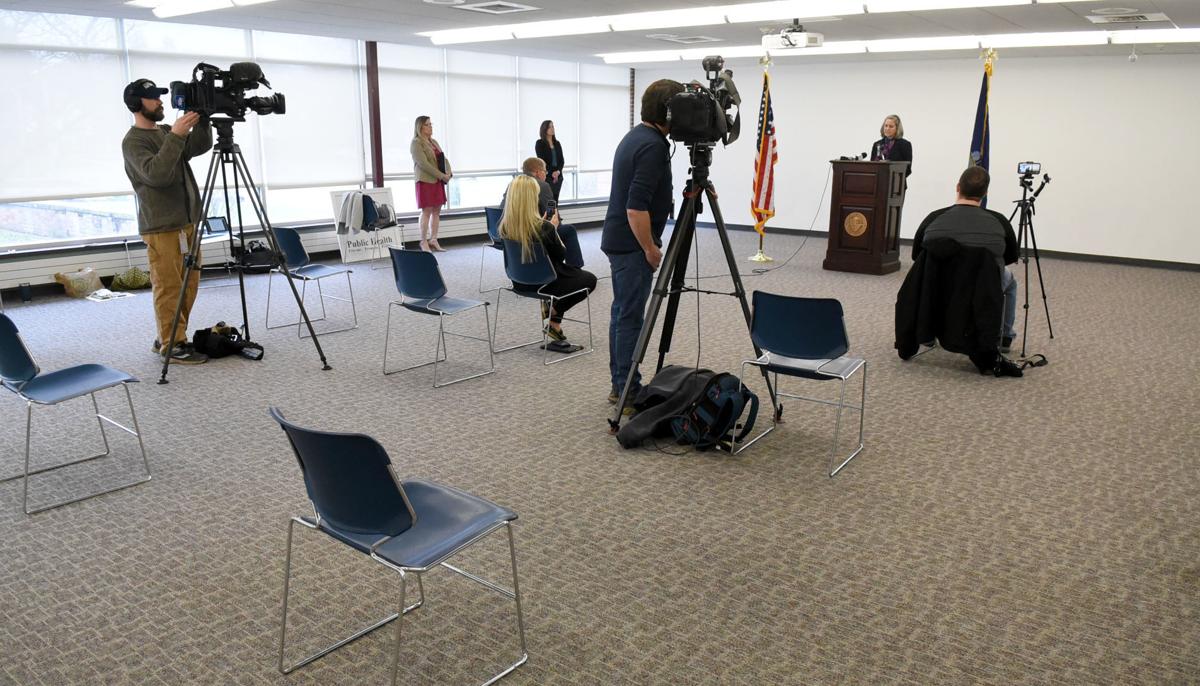