The Cayuga County Sheriff's Office said deputies and state police were dispatched to a reported stabbing on Dublin Hill Road in Ledyard. The victim, who reported being beaten and stabbed several times, was taken to Auburn Community Hospital and then Upstate University Hospital in Syracuse, where he was treated for his injuries. His injuries were not considered life-threatening.

Working with state police and the Auburn Police Department, the sheriff's office tracked down and arrested three suspects. Dijon Starling-Harvey, 19, of Spring Street, Cayuga, and Mia Loiacono, 21, of Bentley School Road, Weedsport, were stopped in a vehicle in Auburn and taken into custody without incident. Later, William Vest, 28, of Olympia Terrace Apartments, Auburn, was taken into custody without incident at his residence.

The sheriff's office said the alleged victim knew the attackers, and that the incident stemmed from a disagreement.

The sheriff's office said all three suspects are charged with first-degree robbery and second-degree assault, both felonies. There were arraigned in Town of Sennett Court and remanded to the Cayuga County Jail on bail of $10,000 cash or $20,000 bond.

The sheriff's office said that anyone with information on the incident can contact Detective Sgt. Rob Franklin at (315) 253-1132. Tips can also be left at www.cayugasheriff.com. Tips can be anonymous. 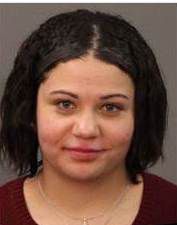 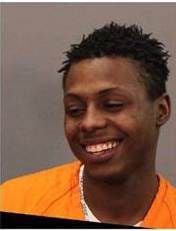 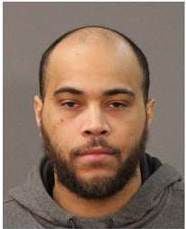