The Auburn Police Department arrested three people in connection with a robbery at a Pulaski Street home late Tuesday.

Officers responded to 12 Pulaski St. at approximately 11:09 p.m. after receiving a report that a robbery occurred at the residence. Two adult victims told police that three individuals armed with knives entered the residence. Two of the suspects were known to the victims, police said.

A traffic stop found there were six people in the vehicle, including the three robbery suspects. Evidence from the robbery was recovered from the vehicle, police said.

Police said the investigation is ongoing.

AUBURN — A Liverpool man will likely face six months in jail for raping a 13-year-old girl in Weedsport in 2017.

AUBURN — An Auburn woman will spend about five years in prison for stealing a wallet in Venice. 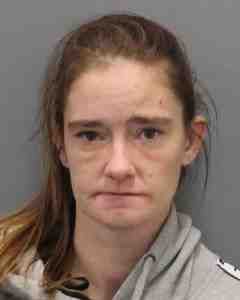 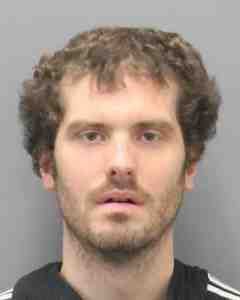 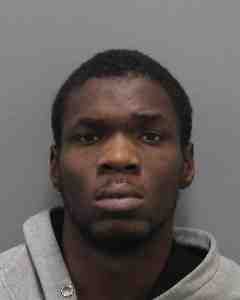