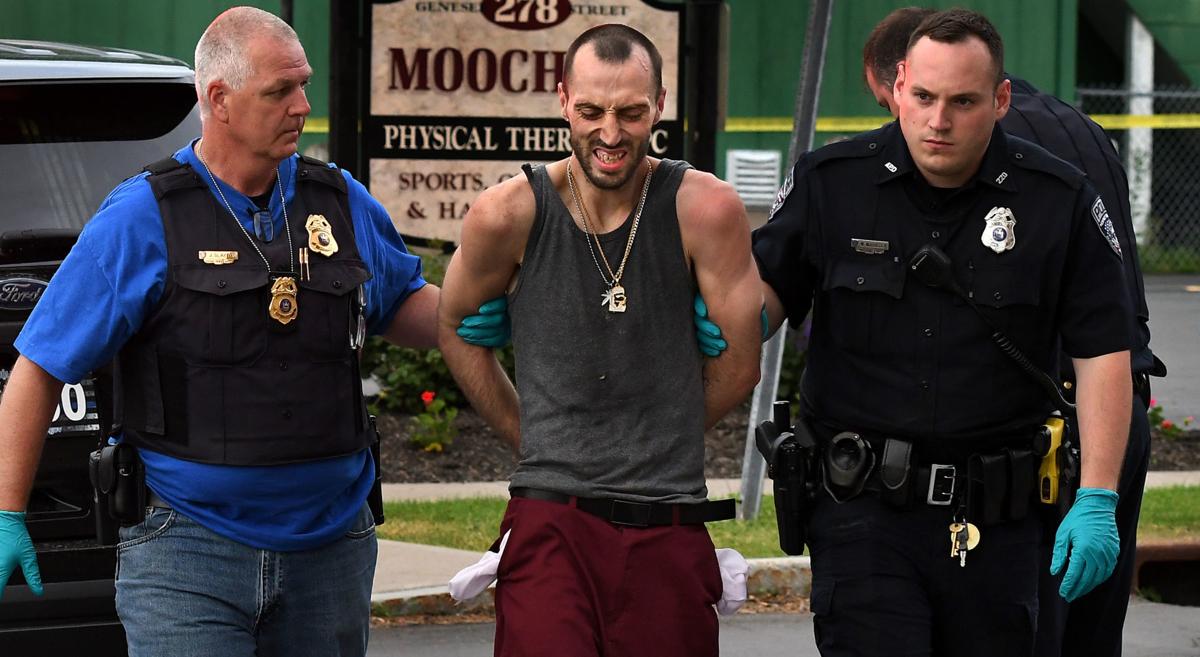 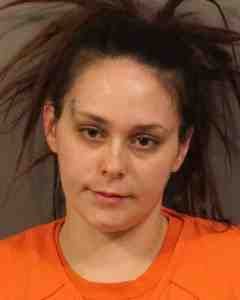 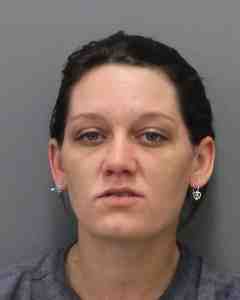 AUBURN — Four Auburn residents made appearances in Cayuga County Court Thursday morning to plea guilty to, or be sentenced for, their involvement in a May burglary that led to a police chase in Auburn.

Last week in court, James Bell, 42, of 124 Fulton St., admitted to entering a detached garage on Holley Street on May 30 with the intent to commit larceny. He pleaded guilty to one count of third-degree burglary, reduced from his initial indictment for second-degree burglary, a class C felony.

Bell, a second felony offender, named a handful of codefendants, among them Jerad Stiles, 30, and Aaron Peters, 32, who were also charged with dozens of felonies following the burglary which ultimately led to a brief police pursuit in Auburn on May 31.

The Auburn Police Department's investigation of the Holley Street burglary complaint led officers to the parking lot of the Westside Plaza, where the APD and Finger Lakes Drug Task Force observed long guns being passed from one vehicle to another.

Officers attempted to stop a black Jeep Cherokee, which was also stolen, but the driver fled. When the jeep struck a parked vehicle, Peters and Stiles — both second felony offenders — fled on foot before being apprehended.

In court Thursday, Peters, of 38 E. Genesee St., Apt. 4, was sentenced to seven years in prison and five years post-release supervision for second-degree burglary, a class C felony, third-degree unlawfully fleeing a police officer, a class A misdemeanor, and misdemeanors of reckless driving and resisting arrest. He was also ordered to pay restitution in the amount of about $21,700 and signed orders of protection to protect the Holley Street homeowner and the owner of the Jeep.

Cayuga County District Attorney Jon Budelmann said after court that about $5,000 cash was taken from the home, as well as televisions and guns. The $21,700 is the total restitution amount for the homeowner, he added, the same amount will be ordered to each defendant and they will pay off the total sum together.

Three others connected to the burglary also pleaded guilty in court Thursday.

"I went into the residence to steal merchandise for my drug addiction," Stiles said as part of his plea. He also admitted to returning to the residence a second time in the same day.

Judge Thomas Leone said Stiles could face up to 15 years in prison, but due to his guilty plea and the agreement that the attorneys worked out he will likely be sentenced to five years in prison with five years of post-release supervision. Stiles is due back in court for sentencing on Jan. 31.

Two women, who both claimed to be drivers facilitating the May 30 burglary, also pleaded guilty in court.

Michelle Nevidomsky Warner, 29, admitted to picking up and driving others for the purpose of the burglary. She said she dropped them off at the corner of Holley and Seymour streets then drove around the block twice, keeping a look-out for police. She said she picked people up again after the burglary.

The day following the burglary, Warner admitted that she got caught with cocaine in her purse she intended to use and possibly sell.

Leone said Warner's maximum prison exposure for the burglary charges is 15 years, but in exchange for her plea she will likely be sentenced to three and a half years — which Leone called "a bargain" — with three years post-release supervision. Warner is due back in court Jan. 17 for sentencing.

Brittany Bryan, 30, said "On May 30 I drove a vehicle ... while they entered the house and burglarized it." She said that Stiles, Peters, Warner and Bell were in the car and she drove and acted as a lookout. She admitted that she knew people intended to burglarize the residence.

While maximum prison time for Bryan could be seven years, Budelmann said after court she would likely be sentenced to 2 1/3 to 7 years in prison with a shock camp order and post-release supervision.

Bryan's attorney, Rome Canzano, asked for a bail reduction as Bryan has three children, but Leone remanded her to Cayuga County Jail, commenting that she has "some addiction issues and I don't want to set her up for failure."

Bryan is due back in court for sentencing Feb. 7.

AUBURN — An Auburn woman was sentenced to 3.5 years in prison for possession of cocaine and her involvement in a May burglary that led to a po… 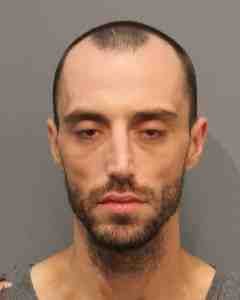 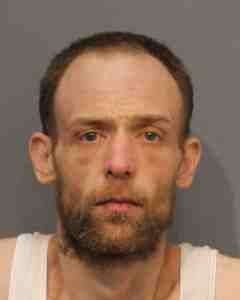