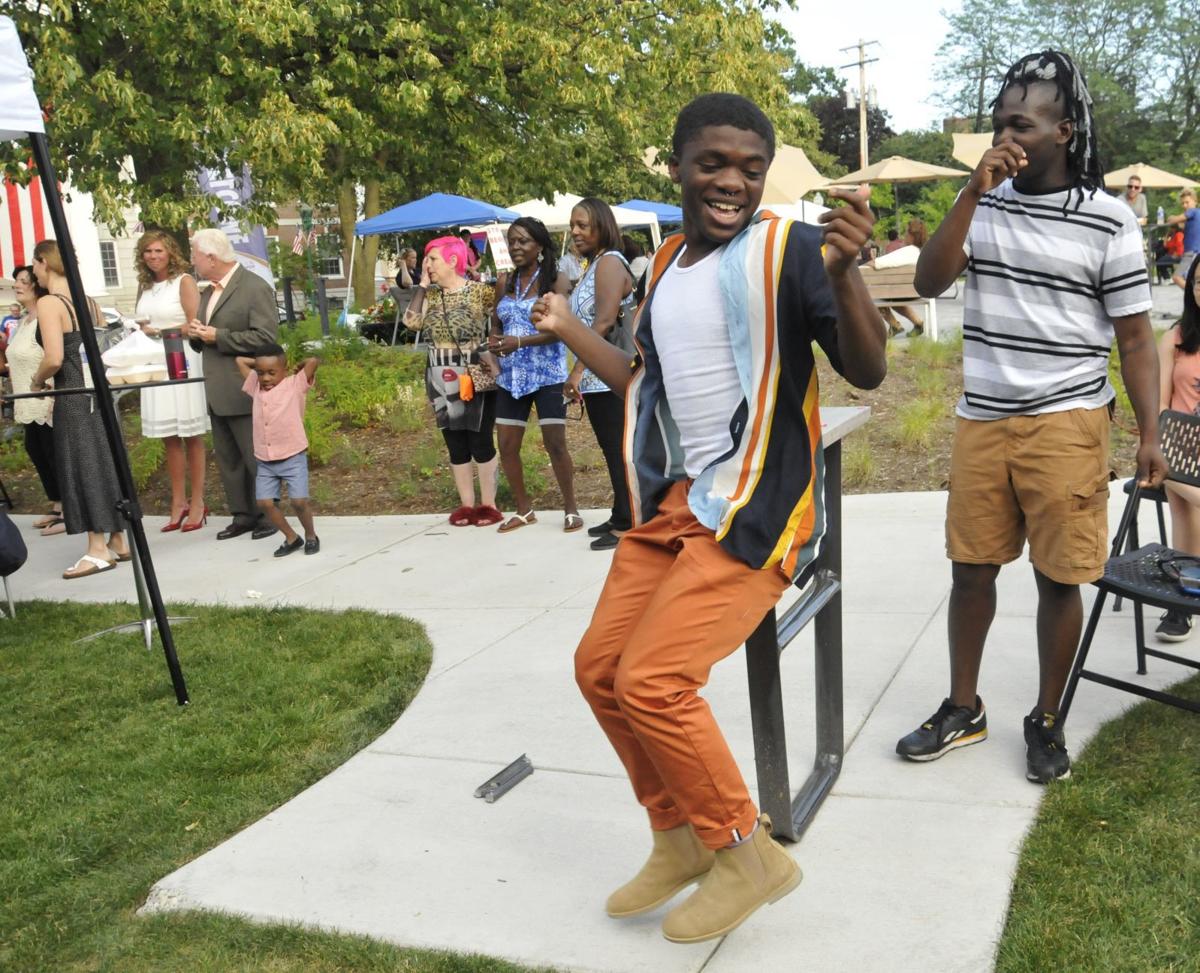 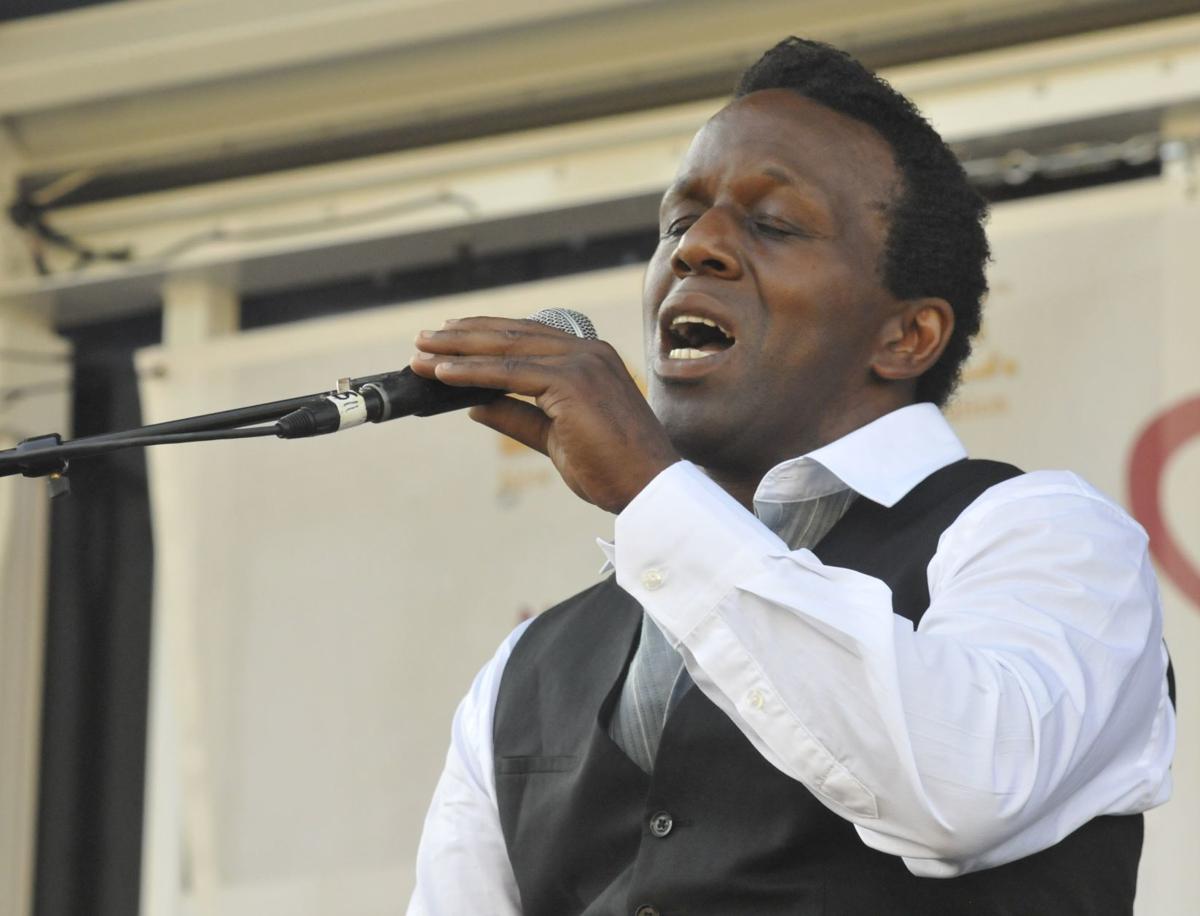 Sean McLeod, the executive producer of the Harriet Tubman Freedom Music Festival, sings at the festival at the New York State Equal Rights Heritage Center in Auburn in July.

AUBURN — Jaquiel the Voice, one of the performers at the Harriet Tubman Freedom Music Festival in Auburn Saturday, said he felt like he was in the presence of history in the making.

Minutes before he was set to hit the stage for the beginning of the live performances at the festival named after iconic abolitionist and former Auburn resident Harriet Tubman, he said he felt inspired at the fourth annual event, held for the first time at the New York State Equal Rights Heritage Center on South Street.

"This is the beginning stages of something that is going to be world-renowned," he said of the festival.

The executive producer of the fourth annual celebration, choreographer Sean McLeod, took the stage at the beginning of the performances. McLeod told the people scattered throughout the outside of the center that he and the singers and musicians with him were not there to entertain them, but to "share with you."

With a series of eyes focused on him and the other performers, McLeod sang with confidence, and busted out some dance moves as well. People could be seen dancing and bopping their heads along to the music that soared through the area. Smiles, jovial greetings and food could be seen throughout the event, which featured several vendors. Other performers were also featured.

"This is a world-class celebration of what it means to be free," McLeod said. "Every person that walks under God's sun has a right to the opportunity for a better moment tomorrow."

Before the performances began, Anahja DeLee said she wanted to be at the events Saturday to support black culture, businesses and leaders such as Alex.

HIT: To the Harriet Tubman Freedom Musical Festival, which brought an enthusiastic crowd to downtown Auburn on Saturday to celebrate and pay t…

Sean McLeod, the executive producer of the Harriet Tubman Freedom Music Festival, sings at the festival at the New York State Equal Rights Heritage Center in Auburn in July.