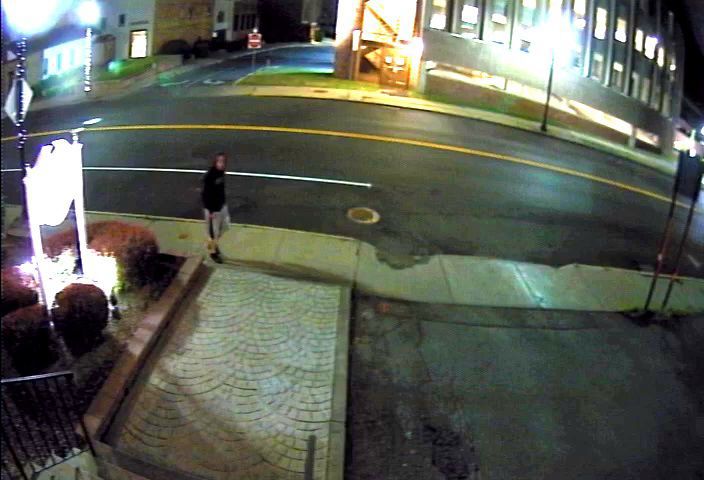 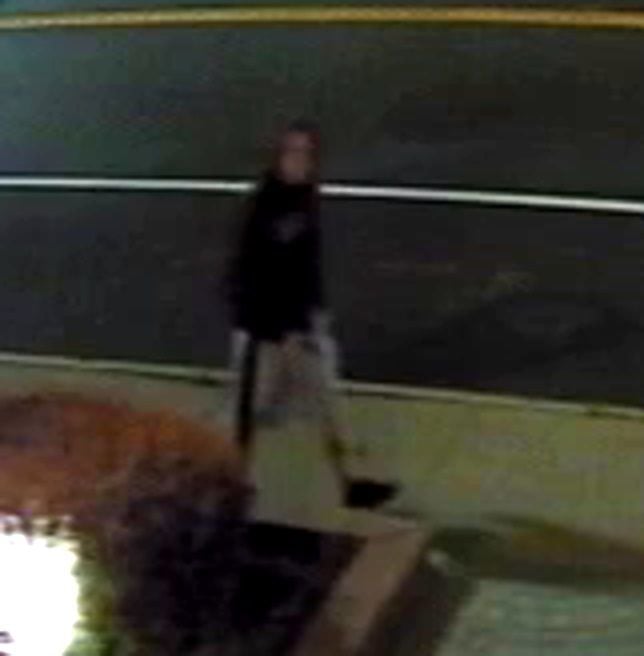 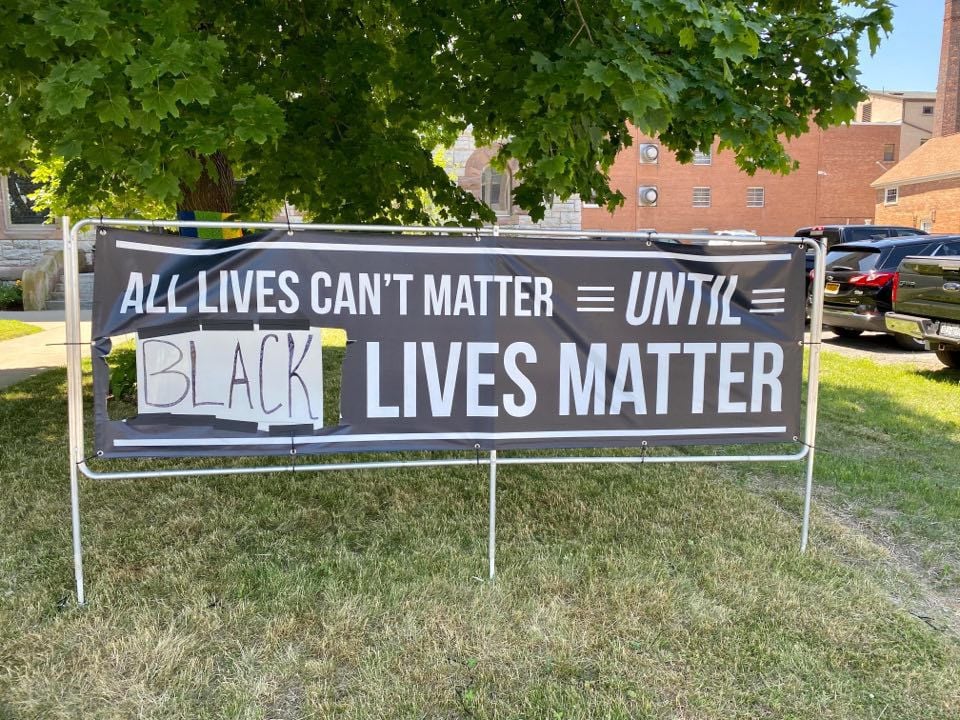 Auburn police on Tuesday released a security camera video clip showing the person they believe was responsible for the vandalism of a Black Lives Matter banner on display in the front lawn of a downtown church.

The video footage follows the Auburn Police Department's press release last week that included security photos of the suspect, who police believe cut out the word "Black" from the sign around 3 a.m. July 6 at Westminster Presbyterian Church.

Here's the video clip, which APD posted to its Facebook page:

On July 10, we reported the following:

Police in Auburn have released images from a security camera in hopes that the public can identify a man believed to have damaged a Black Lives Matter banner outside a downtown church.

The banner with the saying “All Lives Can’t Matter Until Black Lives Matter” had the word "Black" cut out of it at about 3 a.m. on July 6. Video footage from the area shows a white male wearing a dark hooded shirt, black sneakers, and possible grayish colored shorts approaching the banner at that time, and police believe he is the one who caused the damage.

The Auburn Police Department on Friday said it's seeking assistance from the public to identify the person in the footage and any other information as to who was responsible for the damage to the banner.

Anyone with information is asked to contact APD officer Bethany Guzalak at (315) 253-3231 or bguzalak@auburnny.gov. Callers are reminded that they may remain anonymous.

The banner, in front of Westminster Presbyterian Church at 17 William St., was stolen on July 2 but was found by police and returned within about 30 minutes. The zip ties holding it had been cut and the sign carried off by a man described as inebriated, and the church declined to press charges.

In response to the July 6 damage to the banner, a GoFundMe campaign was launched to show support for the church.

'Only the beginning': Racism forum led by Auburn youth debuts to big audience