FULLERTON, Calif. — With his love for video games and petty arguments with his older sister, Jack Rico might seem like any other 13-year-old.

But Rico is anything but average: The teenager just graduated with four associate degrees, and he did it in just two years.

Rico graduated from Fullerton College in California last weekend, making him the youngest student to achieve that feat in the school's 107-year-old history, the college confirmed to CNN.

Majoring in one study is difficult enough, but the baby-faced teen earned associate degrees in history, human expression, social behavior and social science, while maintaining a 4.0 GPA, he said.

"I just love learning new stuff," Rico told CNN. "I love knowing more about the world and all the different things we could study."

The community college has about 21,000 other students from various backgrounds and walks of life. But Fullerton College President Greg Schulz said Rico can't help but stick out from the crowd.

"It is not typical to have such a young student take classes, so Jack is pretty well known on the Fullerton College campus," Schulz told CNN. "Jack is wise beyond his years, and I'm so pleased that he found a home and place to excel at Fullerton College."

If you're dying to know the secret method to the young marvel's accomplishments, Rico said there isn't one. Just good old time management and listening to your instructors, he said.

Gifted since his toddler days

Rico's mother, Ru Andrade, said she knew her son was special ever since he was a young(er) boy. When Rico was about to turn four, she asked him what he wanted for his birthday.

While other boys his age might have asked for toys or a trip to Disneyland, Rico said he wanted to see the White House.

"I told him that was a really big trip for a three-year-old," Andrade said. "Just kidding around, I said, 'If you can memorize all the presidents, I'll take you.'"

A week later, Rico came up to his mom and surprised her with his response.

"He said, 'I already knew the presidents, but I memorized all the vice presidents so that we could go,'" Andrade recalled. "So that's when I knew, 'Oh, you're already smarter than me.'"

Rico had his birthday wish granted.

Having been home schooled before attending Fullerton, Rico's first official graduation was his college one. But as a result of the coronavirus pandemic, his in-person graduation ceremony was canceled.

"I was a little sad and disappointed because I never had a graduation," Rico said.

So instead, his family and friends are helping him celebrate by holding a drive-by graduation parade.

The next step for Rico is to continue studying history at the University of Nevada, Las Vegas, where he received a full ride.

While he may be a couple steps ahead of his age group, he said he's still just a kid.

"I'm 13 right now so I don't really have the whole life thing figured out," Rico said, when asked what he wants to be when he grows up. "I'm still trying to explore my interests and learn what I want to do in life."

For now, it's summer break, and Rico said he would very much like to get back to his video games.

The woman approached the bison to take a picture and got within 10 feet of it multiple times before it gored her on June 25, according to a news release from the park.

Virus update: Everybody in the pool - for testing. What happens now as virus cases surge again

Here's a look at what's ahead along with a recap of significant developments, plus guides to stay safe and sane in difficult times.

As a surge of infections hits the South and West, GOP officials are pushing back against the notion that masks are about politics, as President Donald Trump suggests. Get caught up on the morning's virus developments.

Coronavirus update: Record new daily infections in US; the science behind bar closures; and more

The U.S. recorded 50,700 new cases, according to a tally kept by Johns Hopkins University, as many states struggled to contain the spread of the pandemic. Get caught up on the latest virus news here.

Kids need to be physically in school when they return in the fall, pediatrics group says

As states grapple with how to safely start the upcoming school year, the American Academy of Pediatrics is pushing for students to be physically present in classrooms rather than continue in remote learning for the sake of their well-being.

Back to virus basics: What you need to know to fight a new infection wave in 30+ states

Health officials updated the list of who's most at risk of severe complications from COVID-19 as the U.S. this past week set another record for new daily coronavirus cases. What you do next makes a difference.

The U.S. is “going in the wrong direction” with the coronavirus surging badly enough that Dr. Anthony Fauci told senators Tuesday some regions are putting the entire country at risk.

The combined job growth for May and June has recovered only a fraction of the 22 million jobs that were lost in March and April, when the virus forced business shutdowns and layoffs across the country.

The ingenious and versatile writer, actor and director broke through as a "second banana" to Sid Caesar and rose to comedy's front ranks as creator of "The Dick Van Dyke Show" and straight man to Mel Brooks' "2000 Year Old Man."

The city of Jacksonville, Florida, where mask-averse President Donald Trump plans to accept the Republican nomination in August, ordered the wearing of face coverings Monday.

Astronomers have pinpointed the center of the Solar System

Astronomers have pinpointed the center of the Solar System 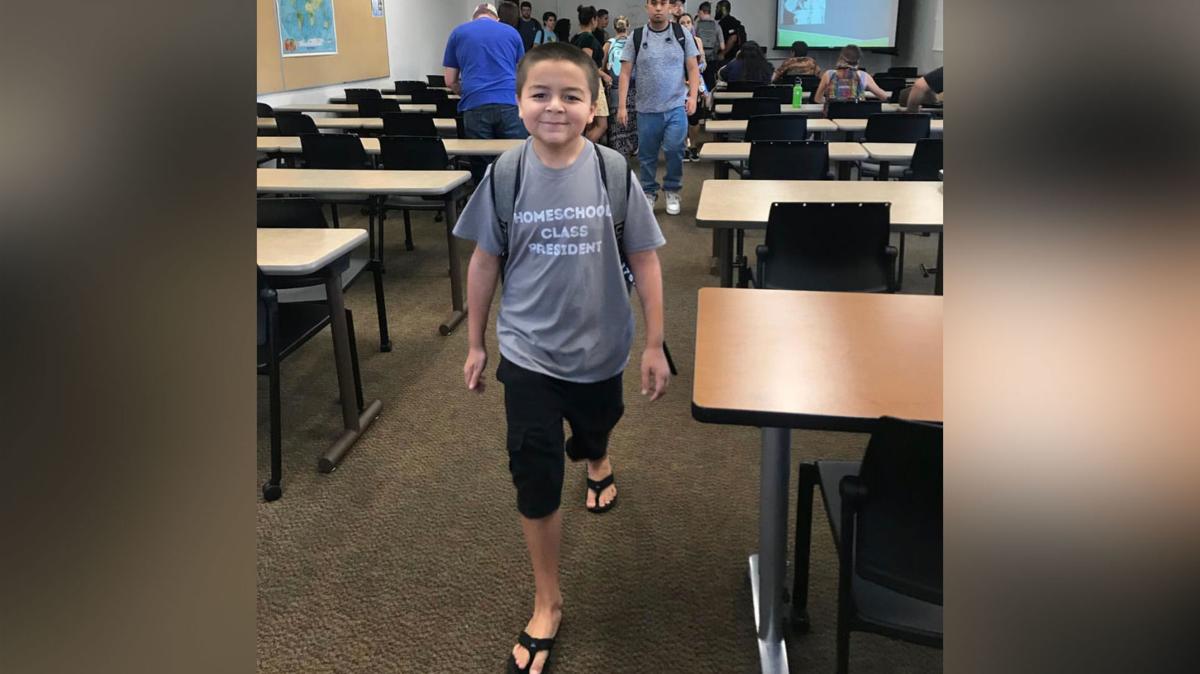 Jack Rico is shown in one of his classes at Fullerton College. He graduated from the college with four associate degrees. 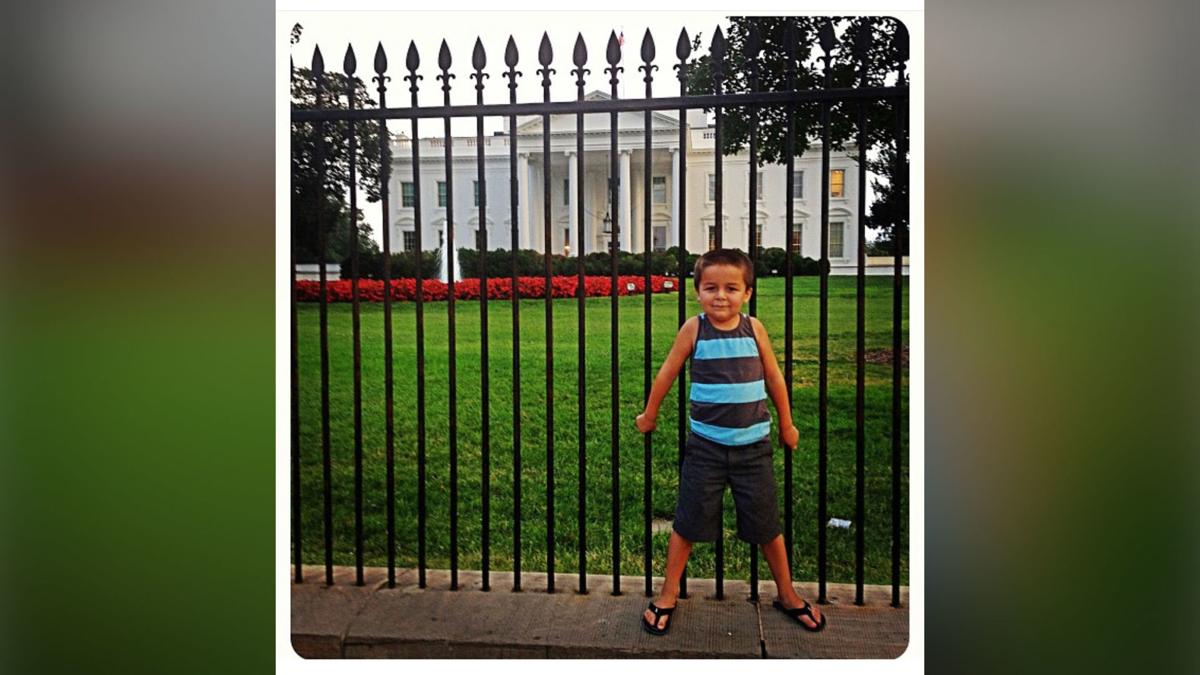 Jack Rico stands in front of the White House when he was 4.