These non-virus headlines are in the news this morning: Mary Kay Letourneau, the teacher jailed for raping a student she later married, has died at age 58; Chief Justice John Roberts spent the night at a hospital recently with a head injury; and Mary Trump writes the president's reelection would be catastrophic in tell-all book.

Read on for these stories, other top headlines, celebrity birthdays and more.

Mary Kay Letourneau, a teacher who married her former sixth-grade student after she was convicted of raping him in a case that drew international headlines, has died. She was 58.

Her lawyer David Gehrke told multiple news outlets Letourneau died Tuesday of cancer. He did not immediately return an email from The Associated Press.

Letourneau was a married mother of four having difficulties with her marriage in 1996 when Vili Fualaau was a precocious 12-year-old in Letourneau’s class at Shorewood Elementary in Burien, a south Seattle suburb. Read the full story here:

Chief Justice Roberts recently spent a night in a hospital

Chief Justice John Roberts spent a night in a hospital last month after he fell and injured his forehead, a Supreme Court spokeswoman said Tuesday night.

Roberts was walking for exercise near his home June 21 when he fell, court spokeswoman Kathleen L. Arberg said in an emailed statement. The injury required sutures, she said, and out of an abundance of caution, Roberts stayed in the hospital overnight. Read the full story here:

Chief Justice Roberts recently spent a night in a hospital

President Donald Trump's niece offers a scathing portrayal of her uncle in a new book, blaming a toxic family for raising a narcissistic, damaged man who poses an immediate danger to the public, according to a copy obtained Tuesday by The Associated Press.

Mary L. Trump, a psychologist, writes that Trump's reelection would be catastrophic and that “lying, playing to the lowest common denominator, cheating, and sowing division are all he knows.” Read the full story here:

Click on the links below for full versions of these stories and scroll further for trending stories, a look at today in history and celebrity birthdays.

Atlanta Mayor: No need for troops, despite governor's order

US general sees smaller but enduring troop presence in Iraq

Areas all along the northern tier are experiencing an unrelenting heat. Even as far north as Minnesota where it will feel as hot as Texas. CNN Meteorologist Pedram Javaheri has the forecast. Watch here:

9 of America's wildest, weirdest and most spectacular outdoor art experiences

Photos: Jimmy and Rosalynn Carter celebrate 74th anniversary. A look through the years.

Comet visible to the naked eye puts on a show

Image of the day

Atlantis thundered into orbit on a cargo run that would close out the three-decade U.S. space shuttle program, and more events that happened o…

Here's a look back at sports happenings on this date in history, July 8:

Virus briefing: Back to school, or not? Parents face hard choice

As the academic year begins, parents must decide whether to send children to school or keep them home for remote learning. Plus, 7 charts that show you where COVID-19 is spreading in our state and nation.

Democrats slammed the add-ons, and Sen. Mitch McConnell said the final package should not stray from the coronavirus response. Get the latest.

A federal appeals court on Friday overturned the death sentence of Dzhokhar Tsarnaev, the man convicted in the 2013 Boston Marathon bombing.

The second surge of confirmed cases appears to be leveling off, while the Senate adjourned without a deal to extend unemployment benefits. Get the latest virus developments.

Herman Cain, the former presidential candidate and former CEO of Godfather's Pizza, has died from coronavirus, according to an obituary sent from his verified Twitter account.

The inmates in rooms close enough to see the deputy fall began pounding on their doors, and soon the entire unit joined.

This is the world's only known albino orangutan

Watch Out For These Credit Card Scams

Watch Out For These Credit Card Scams

August Has Some Possible Great Deals! Here Are Just a Few...

August Has Some Possible Great Deals! Here Are Just a Few... 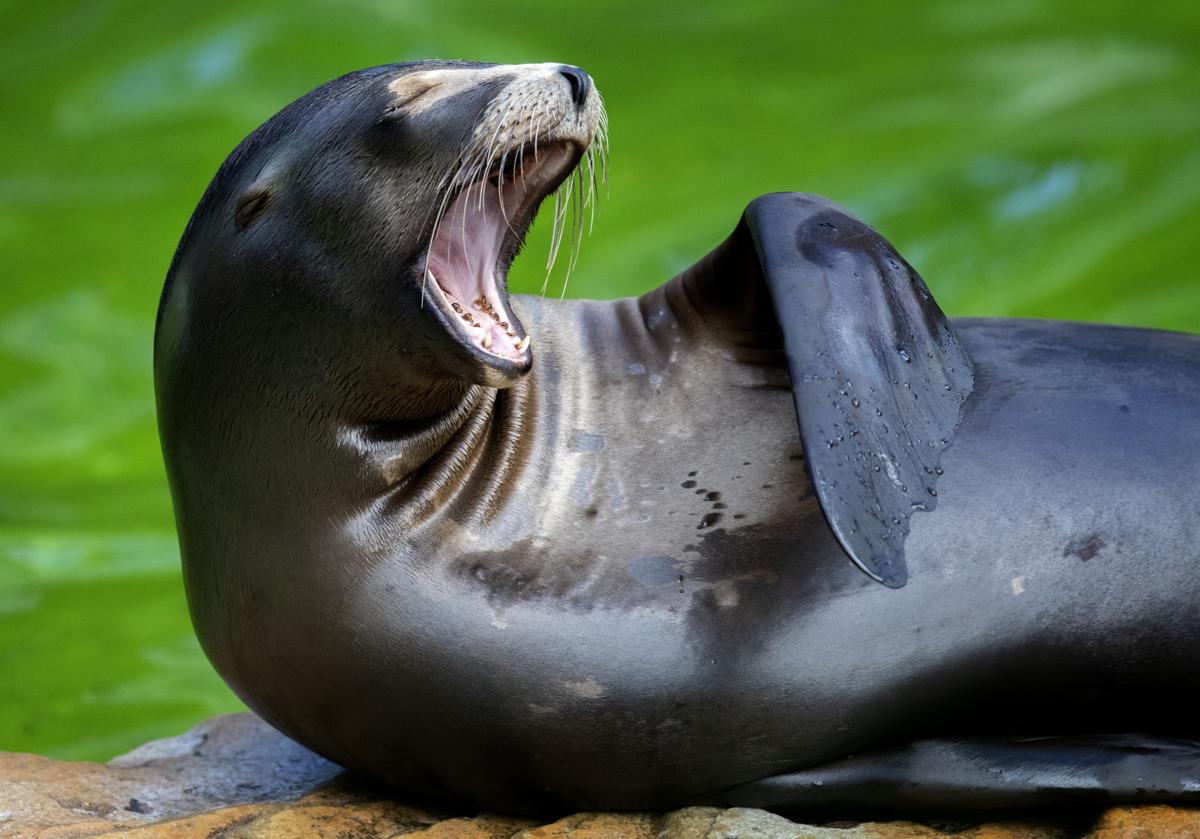 A sea lion yawns as it rest in its enclosure in the Zoo in Berlin, Germany, Tuesday, July 7, 2020. 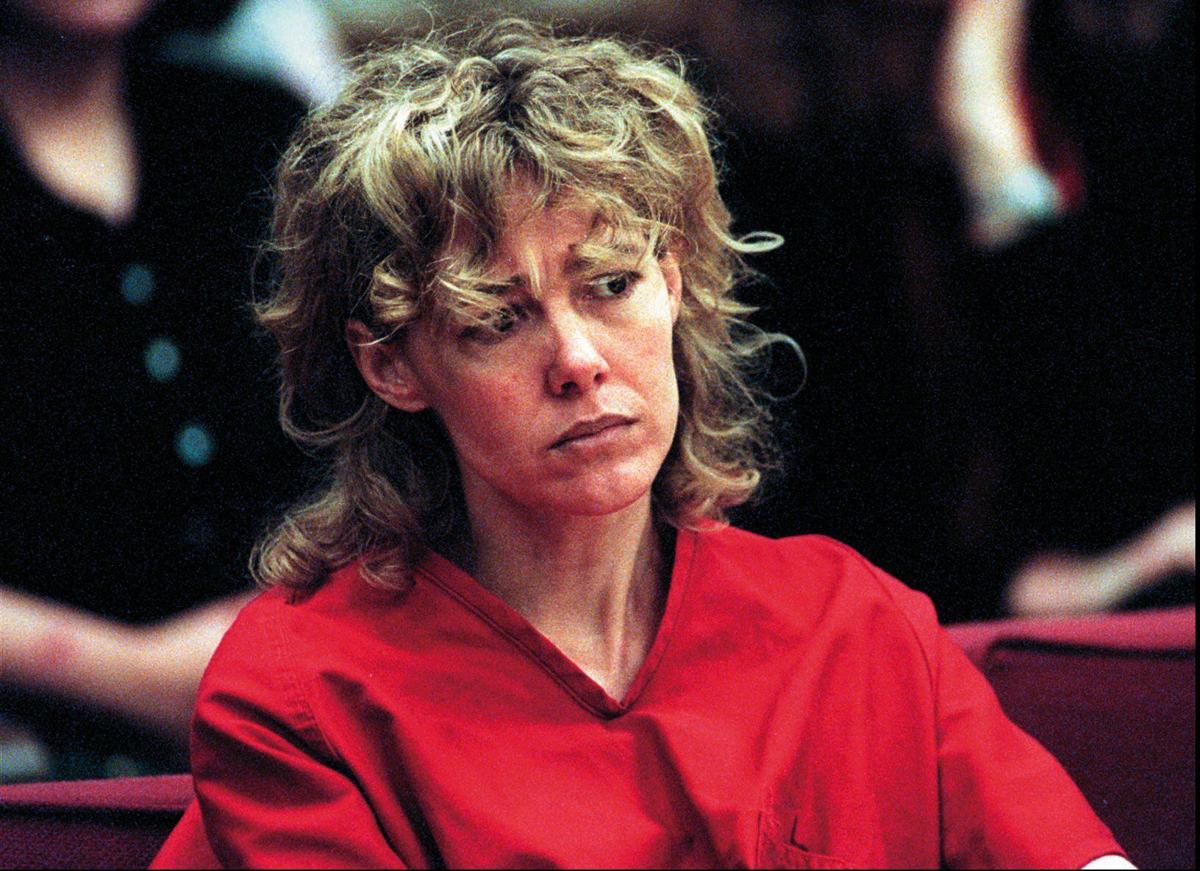 In this Feb. 6, 1998, file photo, Mary Kay Letourneau listens to testimony during a court hearing in Seattle Letourneau, who married her former sixth-grade student after she was convicted for raping him, has died. 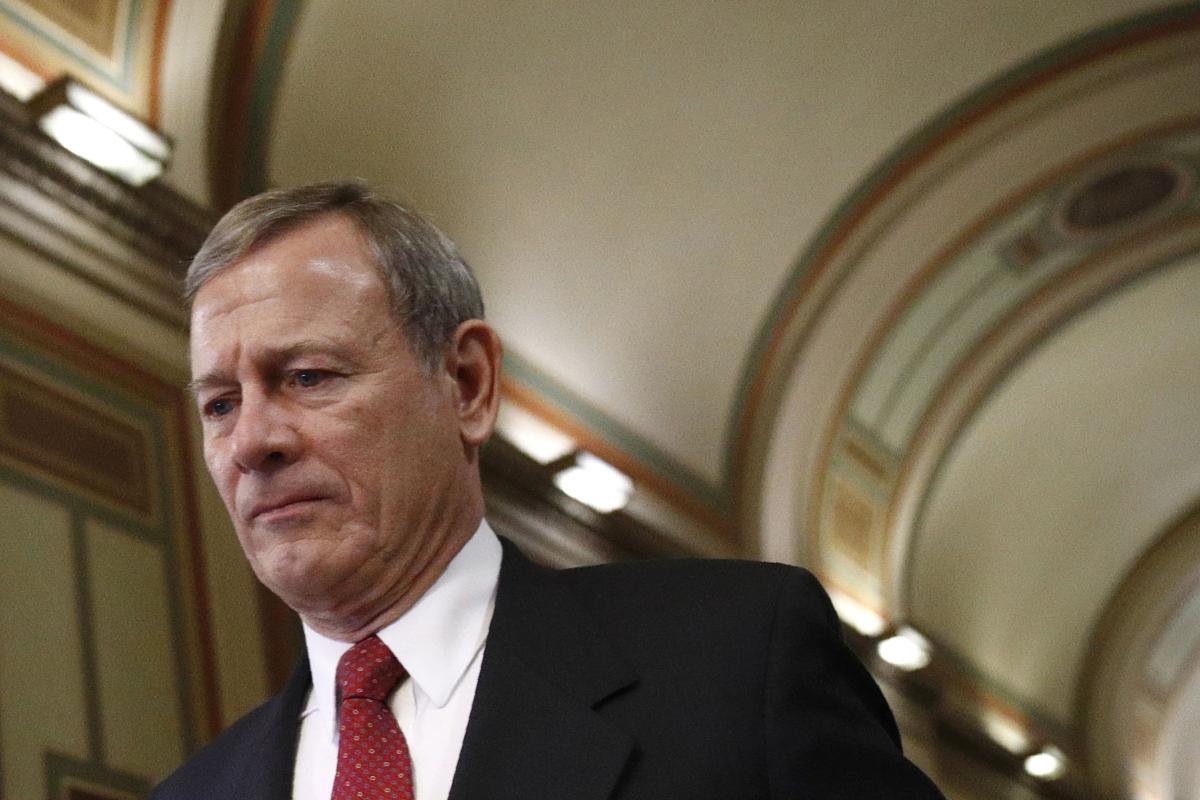 In this Jan. 29, 2020, file photo Chief Justice of the United States John Roberts departs at the end of the day in the impeachment trial of President Donald Trump.