There's been plenty of attention in these first few weeks of the Trump administration on the First Amendment and freedom of the press. From his declaration that the news media is an American enemy to his frequent claims that news stories or news organizations are "fake," "failing" or both, President Trump has made his disdain for journalism clear.

Take a look at a few polls, and you'll see there's plenty of Trump supporters who wholeheartedly agree with him. Given the bitter divisiveness that's prevalent in our country, it doesn't surprise me to see information such as a Quinnipiac University survey that found 86 percent of Democrats trust the media more than Trump, while 78 percent of Republicans felt the opposite way.

As a longtime newspaper journalist, my biased answer to that question is that I'm more trustful of the news media. But I also felt the same way about the Obama administration, the Bush administration and the Clinton administration.

That's because my experience covering government at all levels has been that despite the lofty ideals most politicians espouse about democracy when they're on the campaign trail, they all tend to have a natural inclination to want to control the information that is released to the public.

That's why freedom the press is important, but just as crucial are the laws that ensure we all have access to the records our governments keep and the meetings they hold. Without statutes such as the New York Freedom of Information Law and the federal Freedom of Information Act, we'd be limited in our ability to preserve the public's right to know.

That's a fact that's not pro- or anti-Trump, and it doesn't favor liberals or conservatives. For all of our problems in this country, we still have a robust public debate, but that cannot happen without independently reported information.

For those reasons, I believe an upcoming effort to draw attention to the importance of government transparency is as vital today as ever. I've written about the annual Sunshine Week several times over the years, but I believe this year's nationwide effort March 12-18 needs to be especially effective.

Sunshine Week is an effort spearheaded by the American Society of News Editors and Reporters Committee for Freedom of the Press, and it's supported by organizations such as the John S. and James L. Knight Foundation and The Gridiron Club and Foundation.

I encourage all of our readers to visit the official Sunshine Week website at sunshineweek.org. There's an abundance of useful information and links there, and it's not just for journalists. To me, one of the one most important messages behind Sunshine Week is that the tools for holding government accountable and demanding transparency, such as FOIL and FOIA, are for all of us.

With that in mind, here are two other websites I encourage everyone to bookmark: dos.ny.gov/coog and ogis.archives.gov. The first is the New York Committee on Open Government site and the second is the federal Office of Government Information Services. Both organizations provide expertise on how to stand up for your rights to information.

As Sunshine Week gets underway, we'll be including some dedicated coverage to the effort, including guest columns and cartoons on the opinion page.

Mark Mahoney: You have to fight for facts (Sunshine Week column)

If you can't trust the government and you won't trust the media, where can you turn to for accurate information?

In case you hadn't heard, the president of the United States last week declared the news media was an "enemy" of the American people.

Boyer: Students, read our serial and compete for cash

The Newspapers in Education program provides local educators with free subscriptions to The Citizen and auburnpub.com for use in their classrooms. 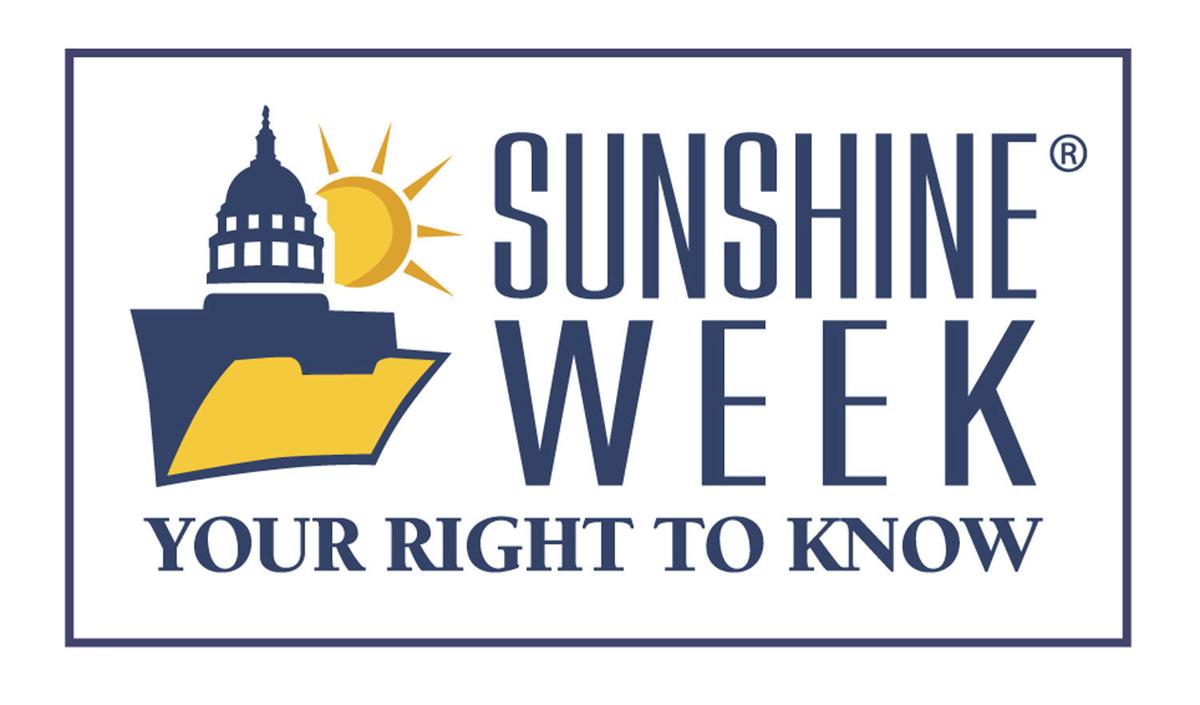 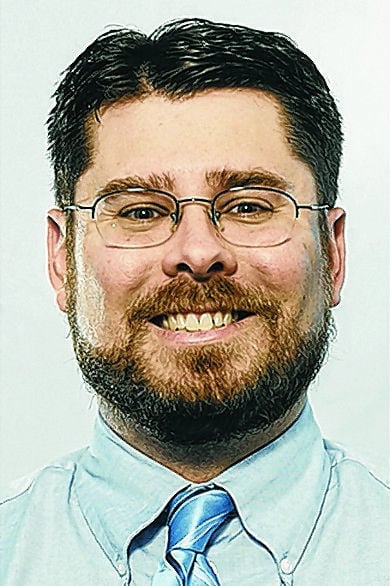