Lawyers for Martin Gugino have filed a widely anticipated lawsuit against the city of Buffalo, alleging the city violated the 75-year-old protester’s rights when police pushed him to the pavement in the waning moments of a demonstration outside City Hall.

The lawsuit, filed in federal court, says the city violated Gugino’s rights to freedom of speech, peaceful assembly, unreasonable seizure and due process, among other things, at dusk on June 4.

The shove, captured on video and viewed around the world, left the lanky Gugino unconscious, with a fractured skull and blood trickling from an ear.

Police pushed Gugino out of their way to enforce the 8 p.m. curfew Mayor Byron W. Brown had imposed days earlier, as the nation reeled from the police killing of George Floyd in Minneapolis and protests against police violence raged in many cities.

Lawyers for the Lipsitz Green law firm said in the lawsuit that the curfew, as well as the shove, violated Gugino's constitutional rights, and safeguards established by the U.S. Supreme Court that limit government's ability to restrict freedom of speech and assembly.

Eight months after two Buffalo police officers were suspended and charged with felonies for pushing Martin Gugino to the ground in front of City Hall, a grand jury decided not to indict them.

Torgalski and McCabe were charged with felony assault soon after June 4, but an Erie County grand jury this month refused to indict them. The lawsuit describes Losi, who had earlier taken a knee with protesters to show solidarity with them, as the Buffalo Police Department officer who instructs Torgalski and McCabe to get Gugino out of the way.

“If the roles were reversed, and Gugino pushed a BPD officer who then fractured his skull, he would have been immediately indicted, and for good reason,” Weisbeck said in a news release announcing the lawsuit had been filed.

The shove drew the world’s glare to Buffalo, and to the city's uneven response. For example, a mayoral spokesman initially said Gugino had tripped and fallen, not that he had been shoved. When a WBFO reporter's video showing the push went viral, the mayor's team backtracked, and Brown went on national television to say they had not intended to mislead the public.

When Torgalski and McCabe were suspended June 5 without pay, 57 officers resigned from the department’s Emergency Response Team, the unit that responds to mass demonstrations. The Buffalo PBA, upset about the suspensions, told its rank-and-file that it would no longer pay for legal fees to defend police officers related to the protests.

“These officers were simply following orders from Deputy Police Commissioner Joseph Gramaglia to clear the square," PBA President John Evans said at the time. "It doesn't specify clear the square of men, 50 and under or 15 to 40. They were simply doing their job.”

The lawyers use these responses to bolster their argument that Gugino's rights were intentionally violated. The statement that Gugino tripped and fell “was part of a decision-making process communicated through the chain of command to avoid responsibility for the unlawful assault,” the lawsuit says. And the reaction by the police union and its members, the lawsuit says, displayed the city's “concealing, excusing and/or condoning the unlawful use of unnecessary and/or excessive force.”

The lawyers spent several paragraphs attacking the Brown-imposed curfew, arguing, among other things, that it was unfairly applied to peaceful protesters. The police were not enforcing the curfew with people around the city who were out after 8 p.m. enjoying their own pursuits, it says.

Gugino, who had been a frequent protester before June 4, was also a critic of any attempt to limit freedom of speech. In a letter to The Buffalo News in 2019, Gugino wrote that, “The First Amendment allows people to complain to the government, without fear of arrest.”

After he recovered from the shove, Gugino, now 76, surfaced at public event outside Old County Hall. “The curfew was wrong," he told reporters. "Mayor Brown has to be taught what the First Amendment means.”

With no Emergency Response Team, are Buffalo police prepared for a riot?

Buffalo police officials – as well as other area law enforcement agencies – say they are ready to handle any out-of-control situations.

A spacewalk was cancelled because of space debris. Is it becoming a real threat for astronauts?

A bizarre twist! Cotton candy was invented by who?

A bizarre twist! Cotton candy was invented by who? 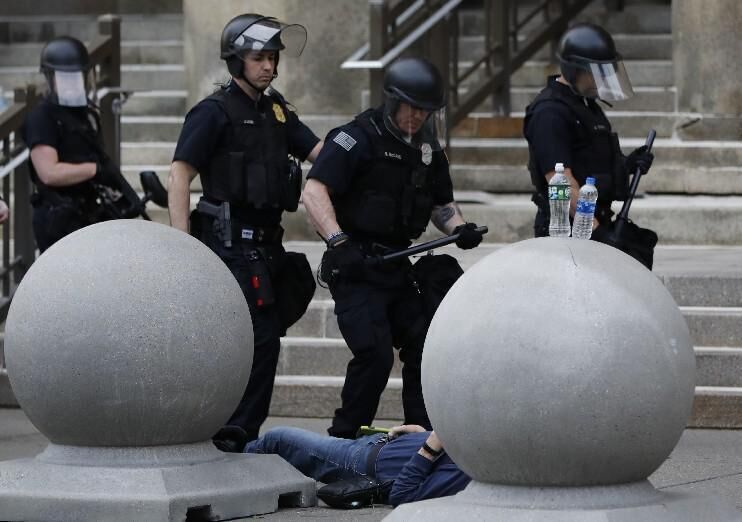 Buffalo police walk past Martin Gugino, whom officers shoved as they began to enforce a curfew last June. 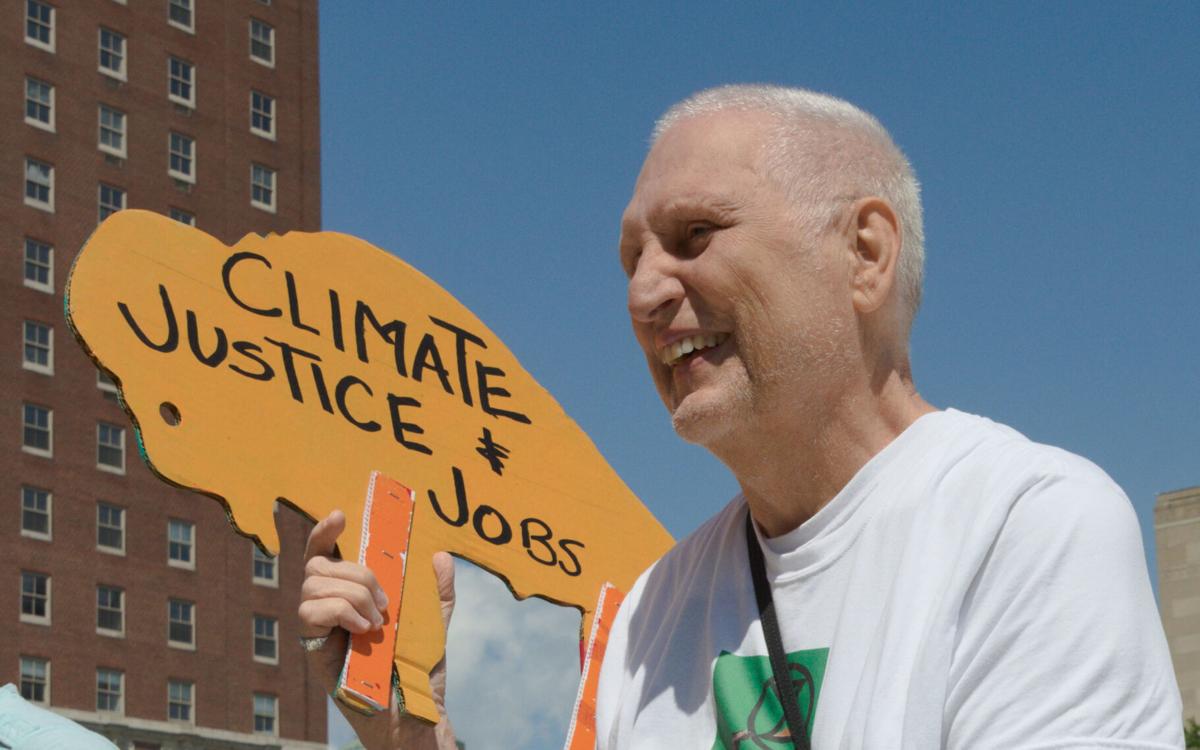