COLESVILLE — Police said a man wanted in connection with the shooting of a state trooper during a welfare check in the Binghamton area was in custody Thursday after an intensive search.

They identified the suspect as Jason D. Johnson, 34, and said he was found at a river bank off a roadway just after 4:30 p.m. in Colesville, about a dozen miles east of Binghamton.

Trooper Becky Seager was shot in her hip area Wednesday night while working with Broome County sheriff's deputies checking on the welfare of a person in Colesville, according to state police.

Police said her injuries were not life-threatening and that she was at a local hospital Thursday morning.

The search for the shooting suspect was intense, with local schools switching to remote learning as police from multiple agencies searched the area, warning the public that he was considered armed and dangerous.

US: Flag-Raising Ceremonies To Celebrate Juneteenth Held Across The Nation

US: Flag-Raising Ceremonies To Celebrate Juneteenth Held Across The Nation

Rochester mayor: 'I am innocent' despite husband's charges

ROCHESTER — Rochester Mayor Lovely Warren, whose husband was arrested on drug and gun charges last week, told a candidates' forum that she did… 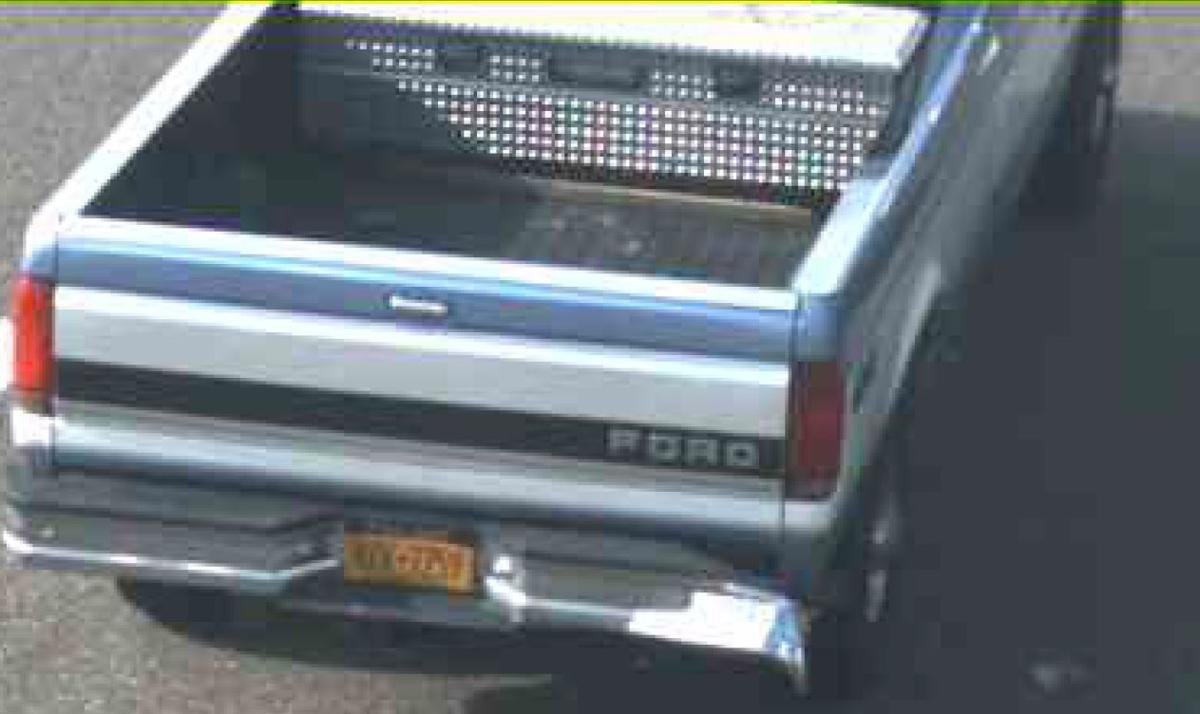 State police are searching the Colesville area for Jason D. Johnson, who may be operating a blue 1996 Ford F-250 pick-up truck New York license plate HZV7759. If you see Johnson or the pick-up truck, do not approach and call 911. 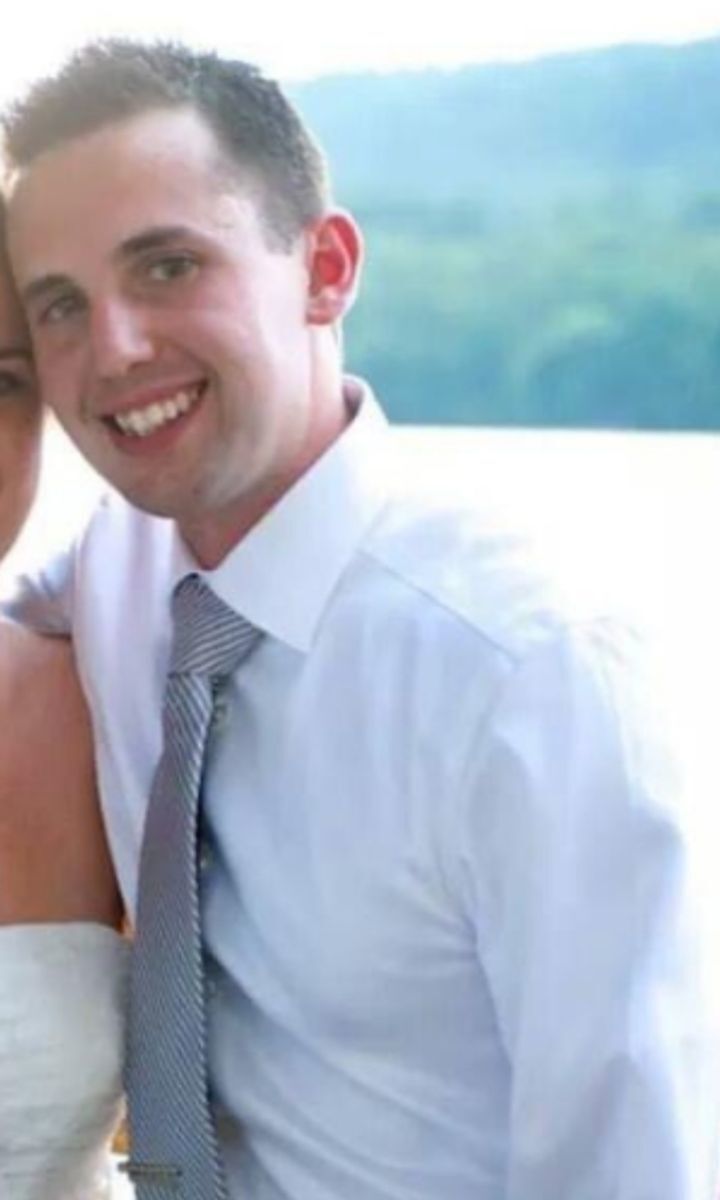 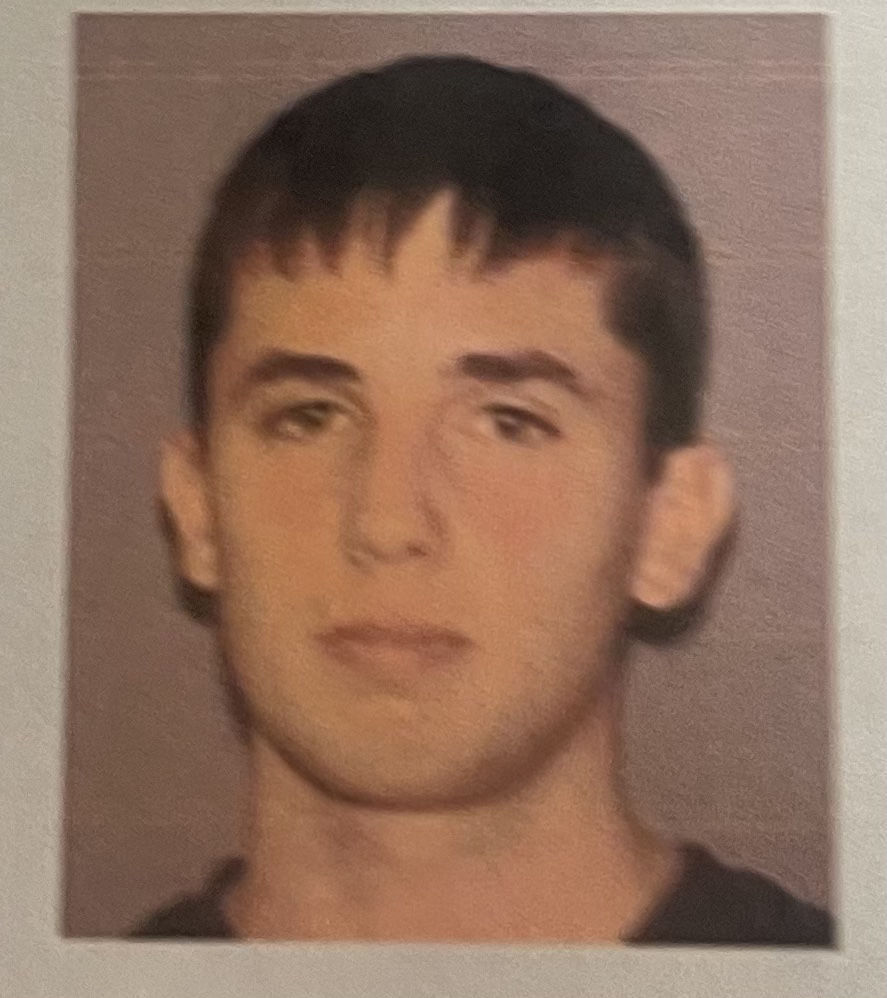 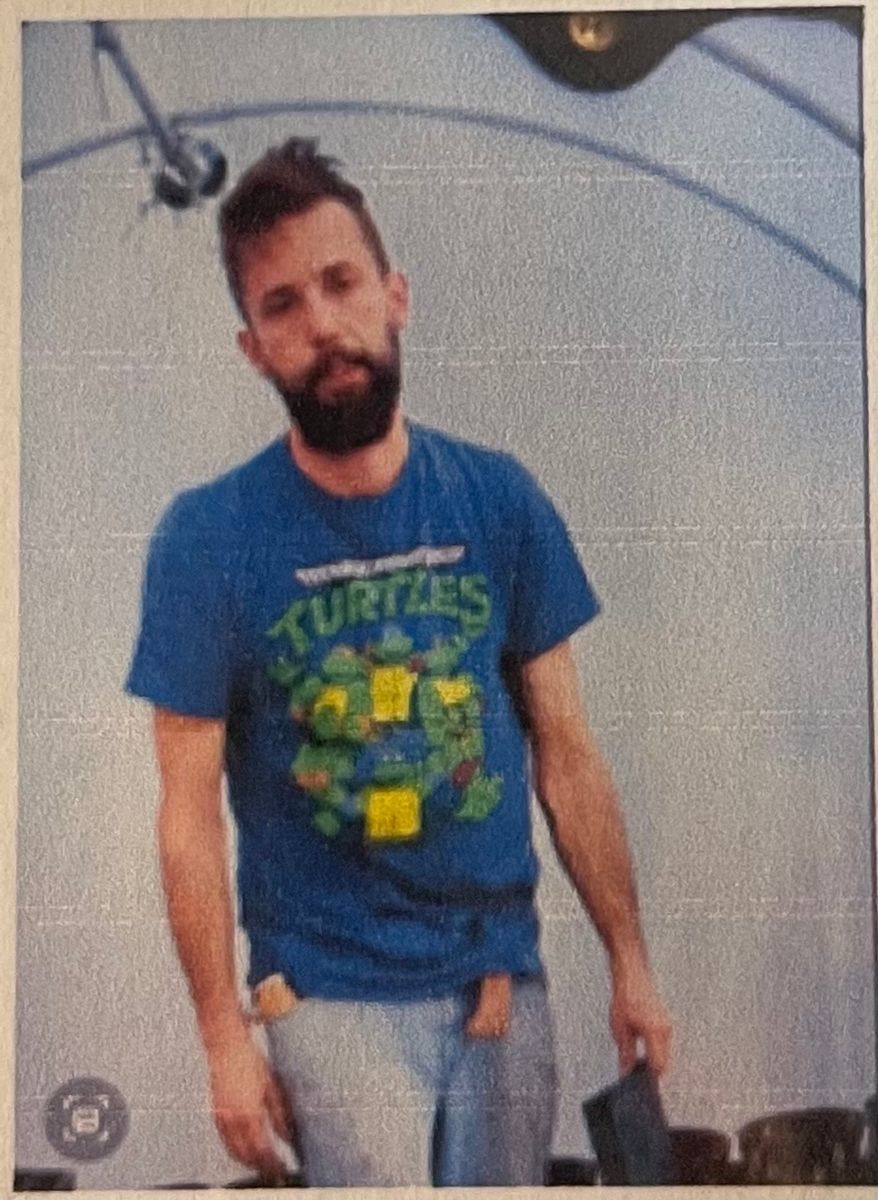