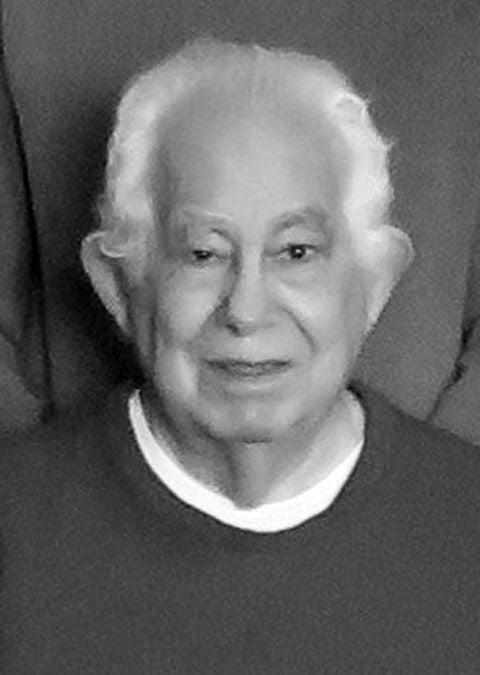 AUBURN — Nicholas A. Milillo passed away peacefully on July 21, 2020 at home with his family by his side.

Nick was born in Auburn on Feb. 20, 1931 to Steven and Consiglia (Tanzella) Milillo. He was a Korean War veteran, having proudly served our country in the U.S. Naval Airforce. Nick retired from General Motors in Syracuse in 1986 after more than 27 years of service as a toolroom engineer. He was a communicant of Sacred Heart Church. He was a member of the American Legion Post No. 1776 and the Mariner/Marlin Association.

Nick enjoyed bird-watching from his home on Owasco Lake, with his special four-legged friend, Gizmo. He was an avid sports fan, with special devotion to his New York Yankees. He often shared childhood stories of traveling to Yankee Stadium to see them play. Nick cherished the time spent with his family and will be sadly missed by everyone. His kindness and strength will always be an inspiration.

He was preceded in death by his son, Nicholas F. (Nico), his brother, Joseph, his sister, Rose DePasquale, and his parents.

Arrangements are made by Farrell Funeral Service, Inc. Calling hours for Nicholas will be held from 3 to 5 p.m. Sunday, July 26, 2020 at Sacred Heart Church, Auburn. His funeral service will be held at 11:30 a.m. Monday, July 27, 2020 at Sacred Heart Church, Auburn. Burial will follow in St. Joseph's Cemetery. Face masks and social distance will be required.

We would like to thank Dr. Seth of Upstate Cancer Center, Hospice of CNY and the Fleming Volunteer Fire Dept. for their generous assistance. Contributions may be made to these organizations or to a charity of choice.

"Many people will walk in and out of your life, but only true friends will leave footprints in your heart" -- Eleanor Roosevelt.

The funeral Mass and interment will be live streamed at https://www.facebook.com/fingerlakeslivestreaming/.

To plant a tree in memory of Nicholas Milillo as a living tribute, please visit Tribute Store.

Thinking of you and your family in these difficult times. Love the Kachris Family