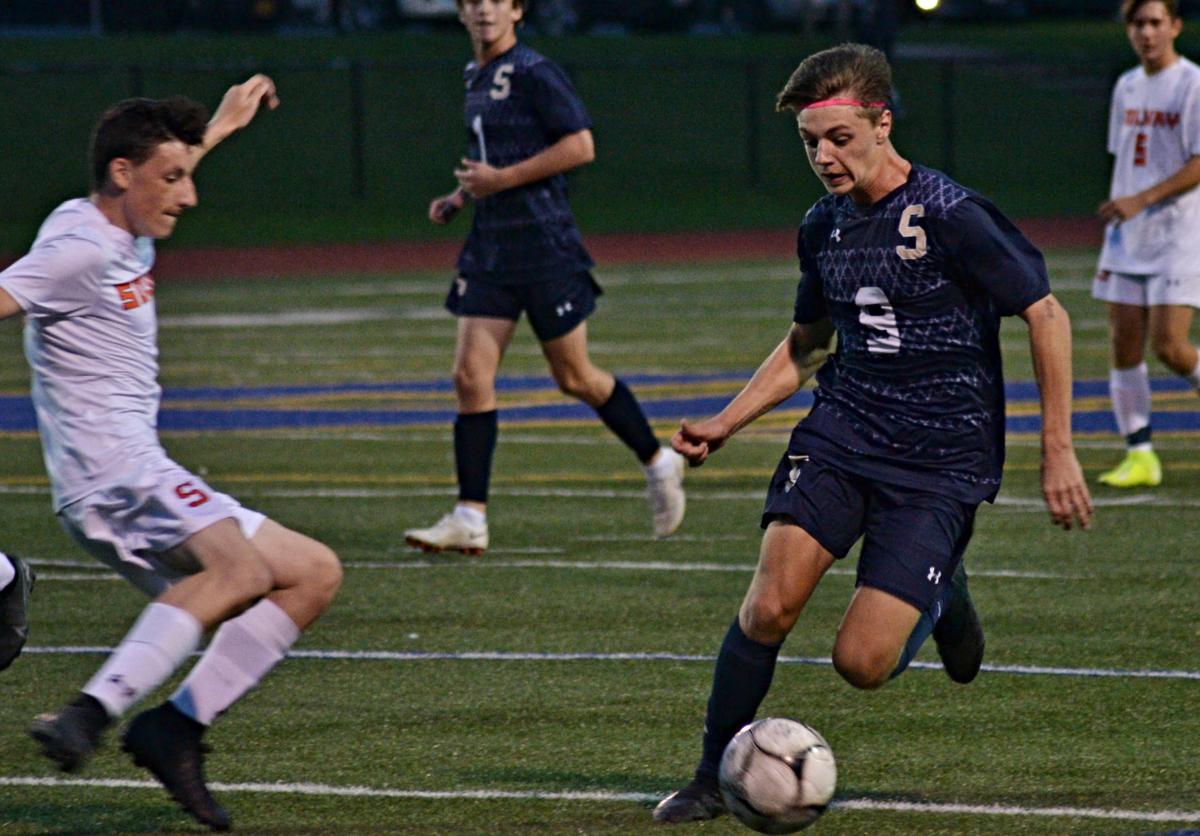 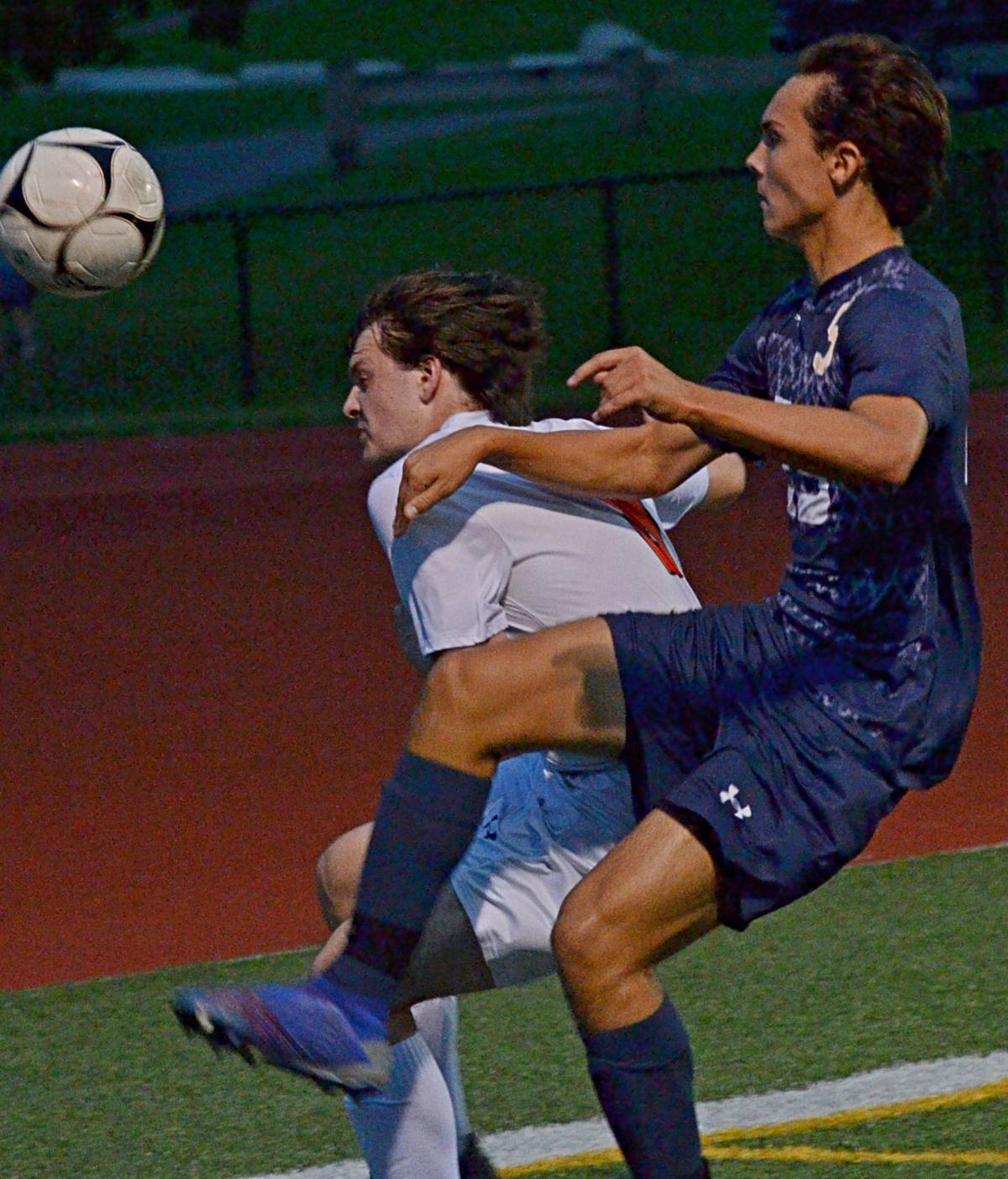 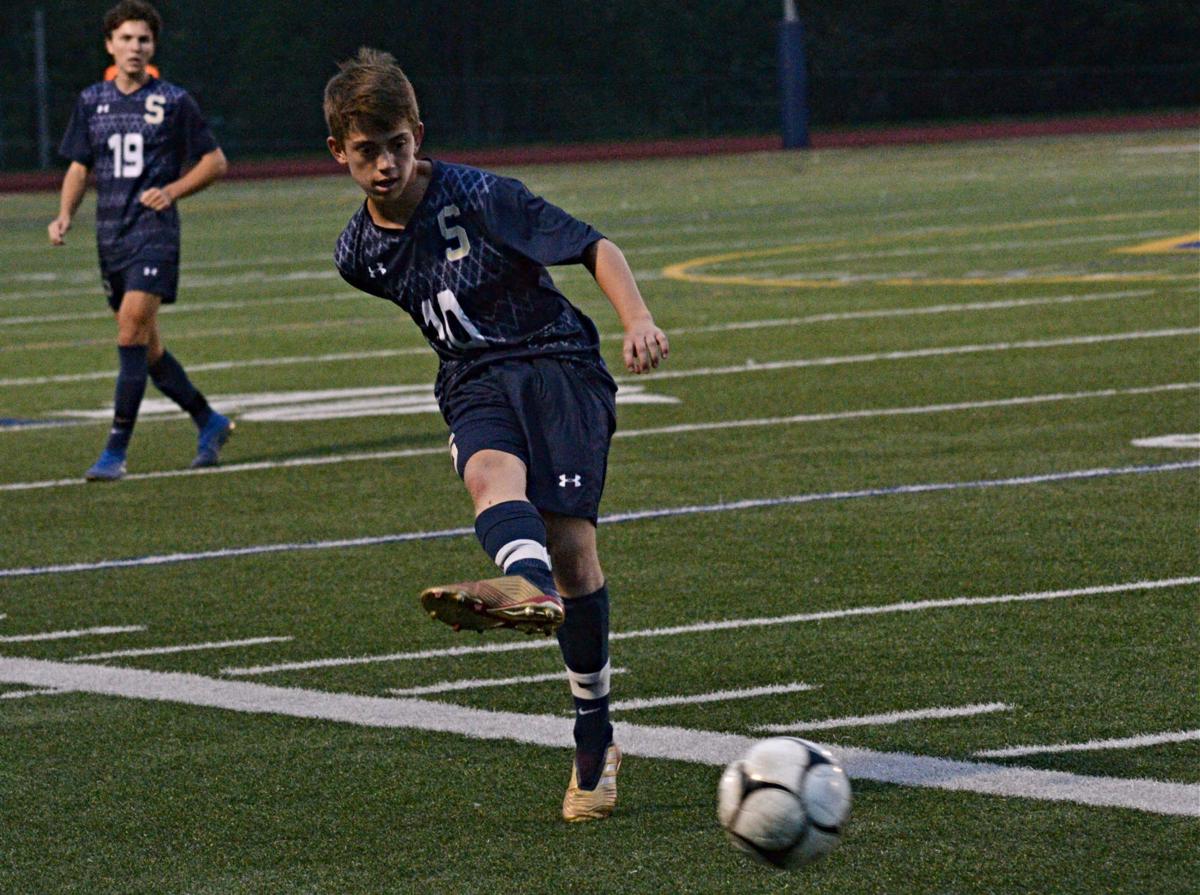 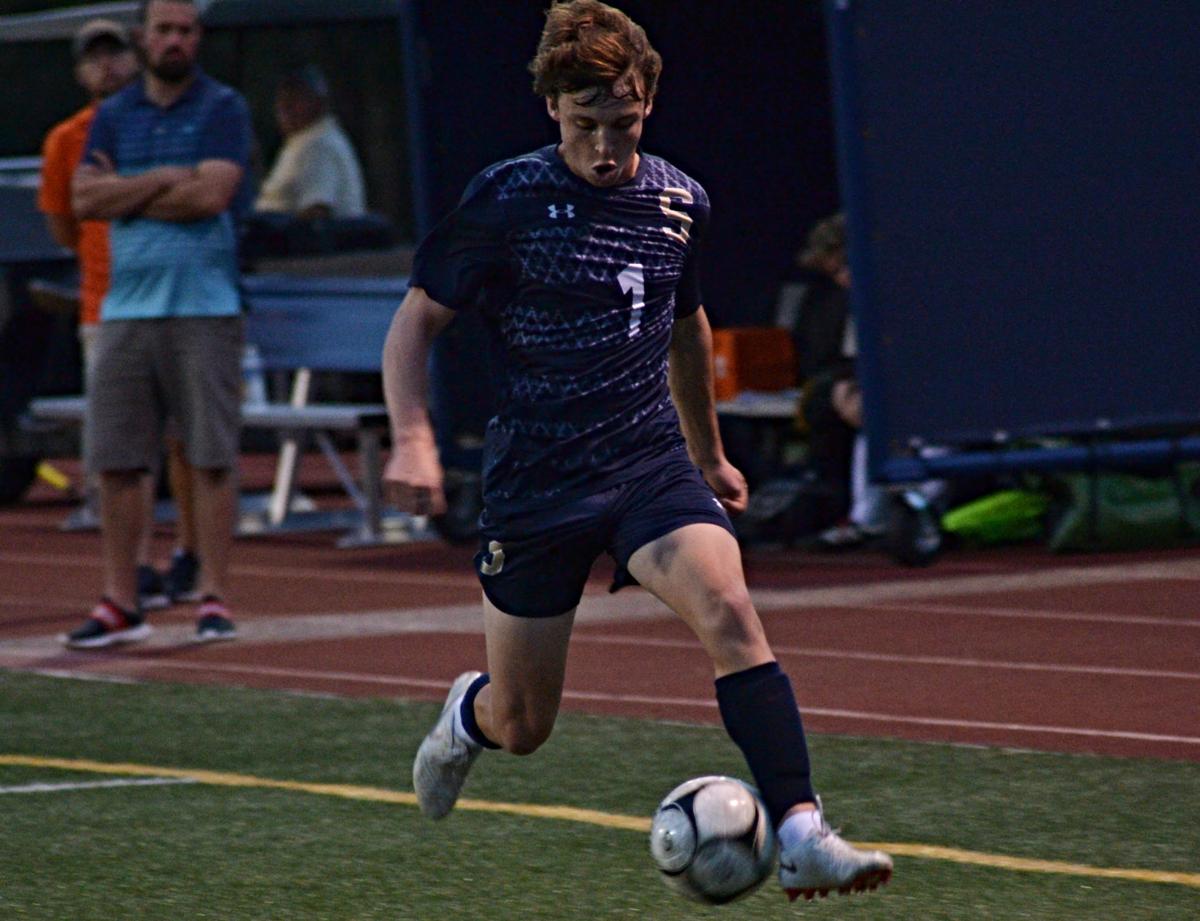 The process in Skaneateles boys soccer's latest game included some rain, a 30-minute lightning delay, and some near-misses, and a win.

Skaneateles defeated Solvay 2-0 Tuesday at Skaneateles High School. The Lakers, who improve to 9-3 on the season, scored both of their goals in the second half.

Through the first 20 minutes, Skaneateles dominated possession time and had a number of Grade A scoring chances. A lightning strike in the area forced a pause and sent each team indoors for 30 minutes.

Whatever momentum the Lakers had, they'd have to recoup after a long break.

Teams returned to the field but were met with rain and wind, making finesse plays that much more difficult, and neither team was able to convert a goal in the next 20 minutes before halftime.

Skaneateles did manage the ever important first goal 10 minutes into the second half when Tylar Moss dished a short pass to Brendan Powers, and Powers' low shot from about 30 yards beat diving Solvay goaltender Jonathan Gonzalez Perez.

Owen Cheney, who had a number of chances throughout the game, was finally rewarded with a goal with 12 minutes to go, as he slid and delivered a perfect strike into the corner from 25 yards.

Despite a handful of other chances, and some corner kicks, in the final minutes, that'd be Skaneateles' final goal.

"It certainly wasn't our best game," Aaron Moss said. "I told them in our (post-game) circle, 'We got the win, let's go.' We've got to work on some things still. We're 12 games in and we need to be crossing T's and starting to dot the I's, and we are, but I thought we should've finished more. We made their goalie look good, and he made some nice saves, but we kicked it right to him when we could open our hip up and place it in the corner.

"We're going to need to play much better than we did today to advance, and we have and gotten some really nice results. Today is going to be more of a learning day for us, which is fine because it's a process."

Skaneateles returns to the field on Thursday at Homer.