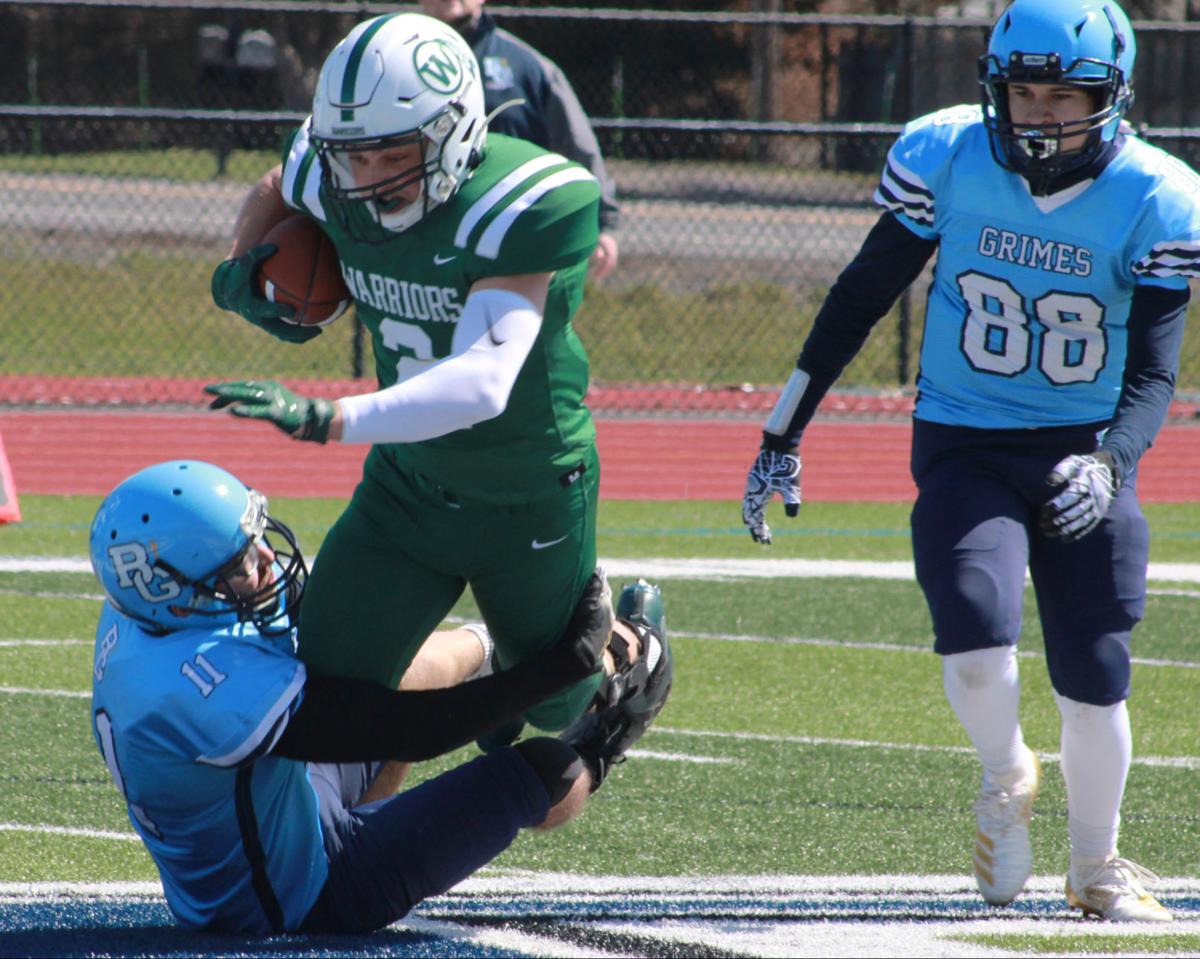 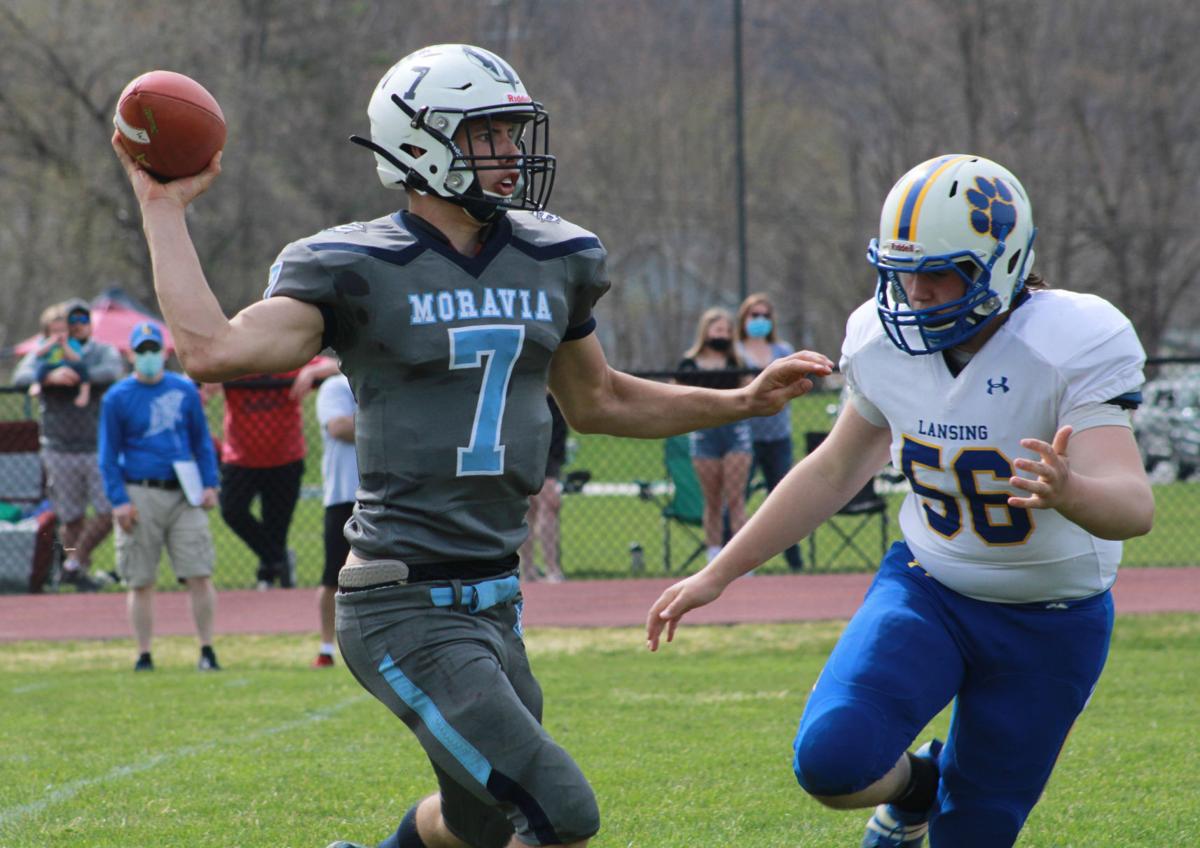 The first ever Cayuga Bowl featuring 8-man football teams Moravia and Weedsport has been canceled.

The game, scheduled for 7 p.m. Saturday at Weedsport High School, has been called off due to positive COVID-19 cases at Weedsport.

The Weedsport school district released a statement on Wednesday announcing that three students at the high school have tested positive for COVID-19, and following the school district's investigation, 44 students had contact with the positive cases and will be required to quarantine for 10 days.

The Cayuga Bowl would've served as the season finale for both programs. Saturday is the final day for the fall II season — spring teams were allowed to start official practices this week — which eliminates the possibility of a reschedule.

According to its online schedule, Moravia has not scheduled a different opponent for Saturday.

This is the second time in less than a week that Weedsport's schedule has been disrupted by COVID-19. The Warriors were scheduled to travel to Section V's Red Jacket on Tuesday, but that game was also canceled due to positive tests from the opposing program.

Weedsport became the first Cayuga County team to revert to 8-man football in 2018. Under first-year head coach Rob Piascik, the Warriors surged to a 3-0 record so far this season prior to the cancellations.

Moravia announced last summer that it would also drop down to 8-man. Blue Devils coach Fred Ott told The Citizen following an April 10 loss to Lansing that both his players and coaching staff were still adjusting to the 8-man style. In its most recent game last Saturday, Moravia dominated TAE in a 44-6 win.

All five Cayuga County-area football teams have endured reschedules or cancellations due to COVID-19 during the fall II season. Auburn's original March 20 season opener against East Syracuse-Minoa was called off after an ES-M coach tested positive for coronavirus. The Maroons were still able to complete five games.

Other programs were less fortunate. Like Weedsport, Skaneateles was only able to play three games this season, and two of them came against the same opponent.

Avrey Colton went 3-for-4 with three RBIs to guide Southern Cayuga softball to a 17-11 win over Moravia on Monday.

Weedsport baseball scored three runs in the first inning and another in the second en route to a 4-0 shutout win against Port Byron on Wednesday.

Four players had multi-hit games for Moravia baseball as the Blue Devils dispatched of Newfield 14-2 on Tuesday.

Cayuga Community College's baseball team mounted a furious comeback in attempt to keep its season alive, but fell one run short in a playoff l…

The Moravia baseball team got off to an early 6-0 lead, then held off Union Springs for a 7-5 win on Friday.

A trio of Maroons pitchers hurled a two-hitter as the Auburn High School baseball team beat Fulton 5-0 on Thursday.

Auburn varsity baseball opened its season on Monday with a 6-4 victory over East Syracuse Minoa. The Maroons totaled 11 hits and held the Spar…

Local Roundup: Auburn girls lacrosse too much for Jamesville-DeWitt

Auburn girls lacrosse opened its season on Tuesday at Jamesville-DeWitt, with the Maroons picking up a 20-7 victory.