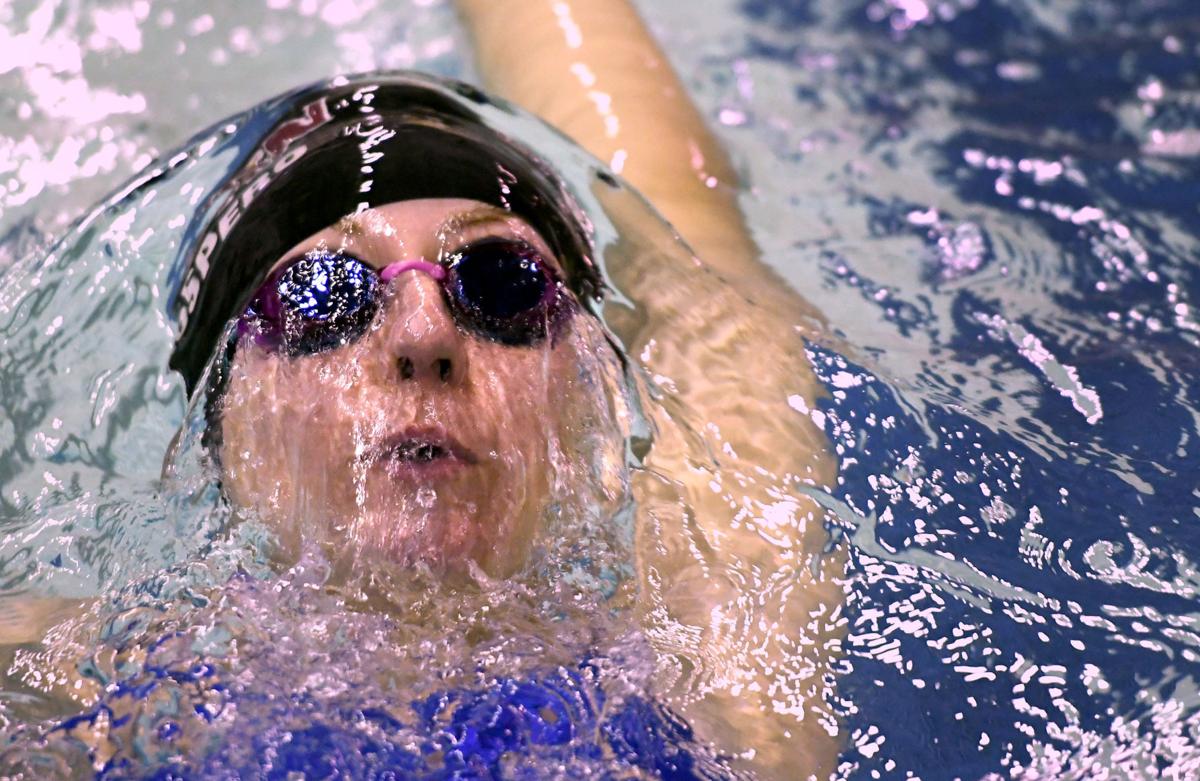 Auburn's Stephanie Deprospero swims the backstroke portion of the 200 individual medley during a meet Tuesday at the Skaneateles YMCA. 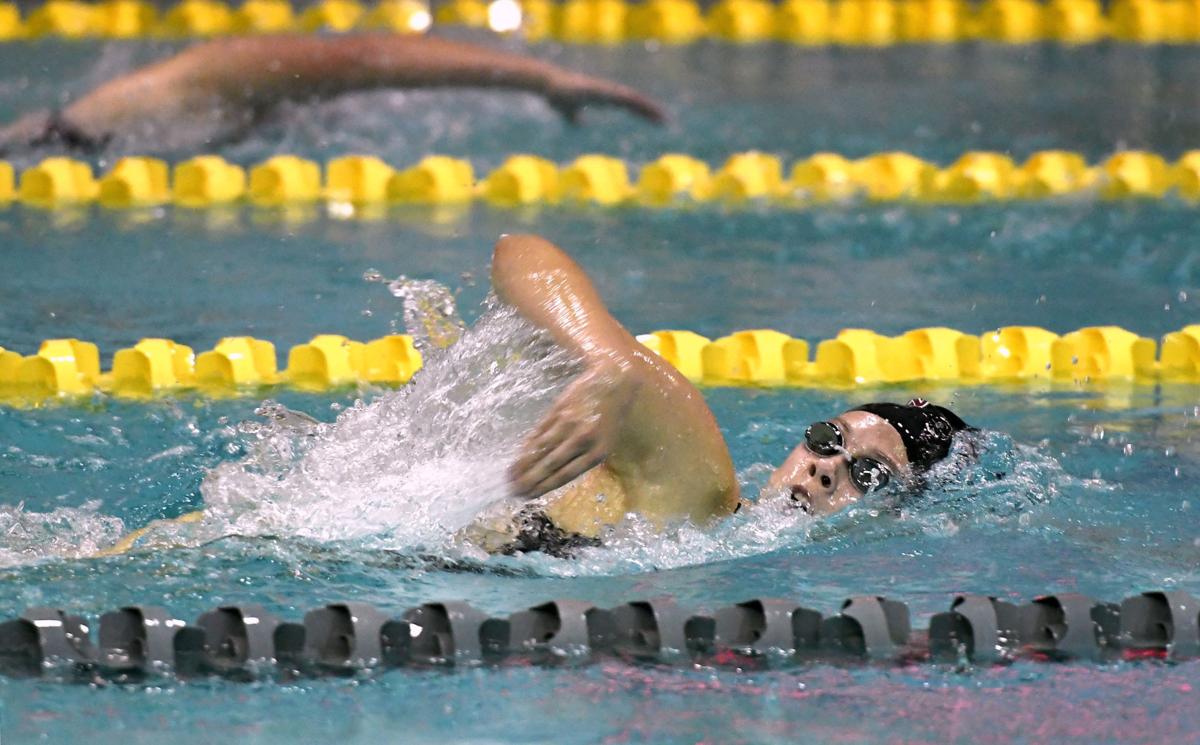 Auburn's Brooklyn Kopec swims the 200 freestyle during a meet Tuesday at the Skaneateles YMCA.

Lynnae Russell led the Moravia girl soccer team with three goals and an assist as the Blue Devils beat Tioga 5-2 on Tuesday afternoon.

East Syracuse Minoa 9, Auburn 0: Bryn Whitman came up with 16 saves in goal for the Maroons.

Cato-Meridian is 7-6 on the season.

In a meet hosted by Skaneateles featuring Auburn and Jamesville Dewitt, the home team came away with a victory.

JD also competed against Auburn, winning 70-57. The Maroons' Maggie Hill had the top in the 50-freestyle in that matchup.

In the matchup between the Lakers and Maroons, Skaneateles prevailed, 85-43.

Cazenovia 1, Weedsport 0: Warriors goalie Riah Davis made 10 saves as the Lakers scored the game's only goal in the first quarter.

Auburn High's varsity football game scheduled for this Friday against Fayetteville-Manlius has been canceled.

For the third year in a row, Auburn native Tim Locastro is the fastest player in Major League Baseball.

The Buffalo Bills had to contend with a top-ranked offense, Mother Nature and, at times, poor officiating. But on one of the NFL's biggest sta…

CAMILLUS — Auburn football would never concede a game before opening kickoff, but the odds were stacked against the Maroons on Friday.

After learning that Jon Gruden wrote hateful things in emails to Bruce Allen, the Tampa Bay Buccaneers responded in a big way. Gruden, who led…

AUBURN — It didn't take long for Auburn girls soccer to flush a disappointing performance from earlier this week.

Auburn girls volleyball recorded a dominant win over PSLA Fowler on Wednesday, sweeping its opponent while allowing only 15 points.

Auburn's Stephanie Deprospero swims the backstroke portion of the 200 individual medley during a meet Tuesday at the Skaneateles YMCA.

Auburn's Brooklyn Kopec swims the 200 freestyle during a meet Tuesday at the Skaneateles YMCA.