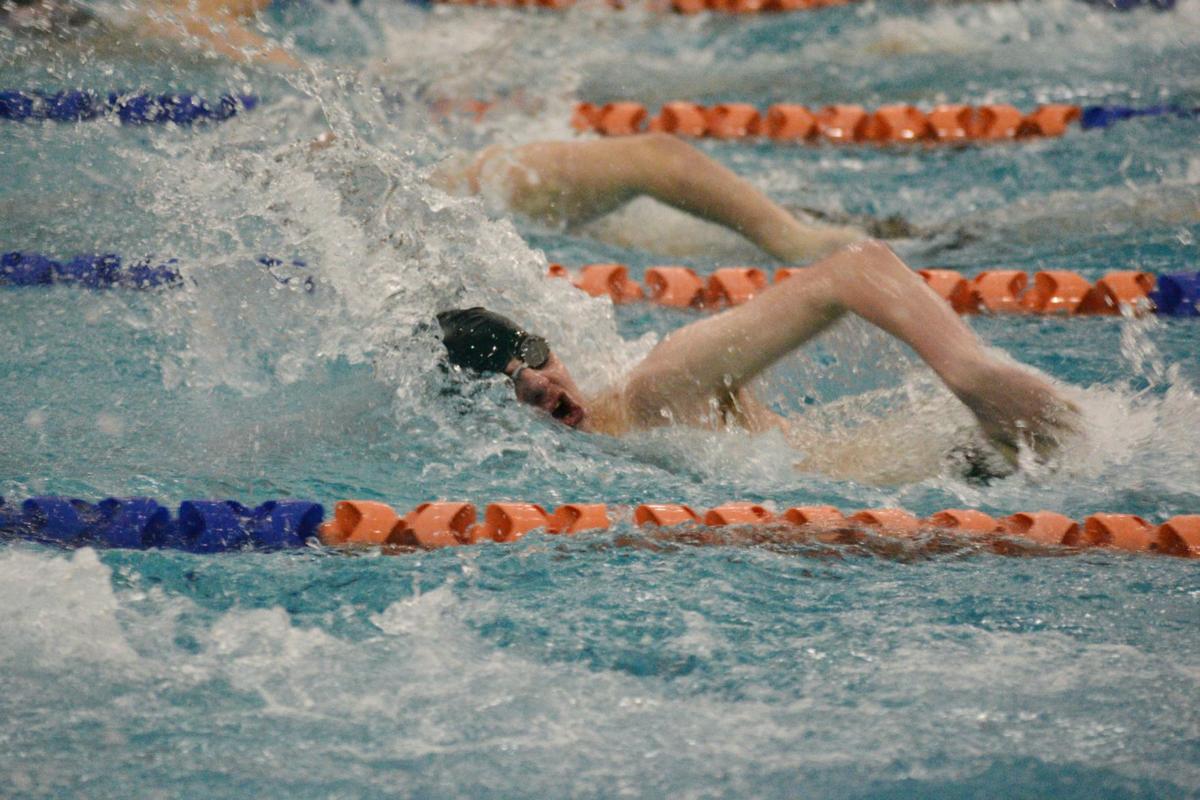 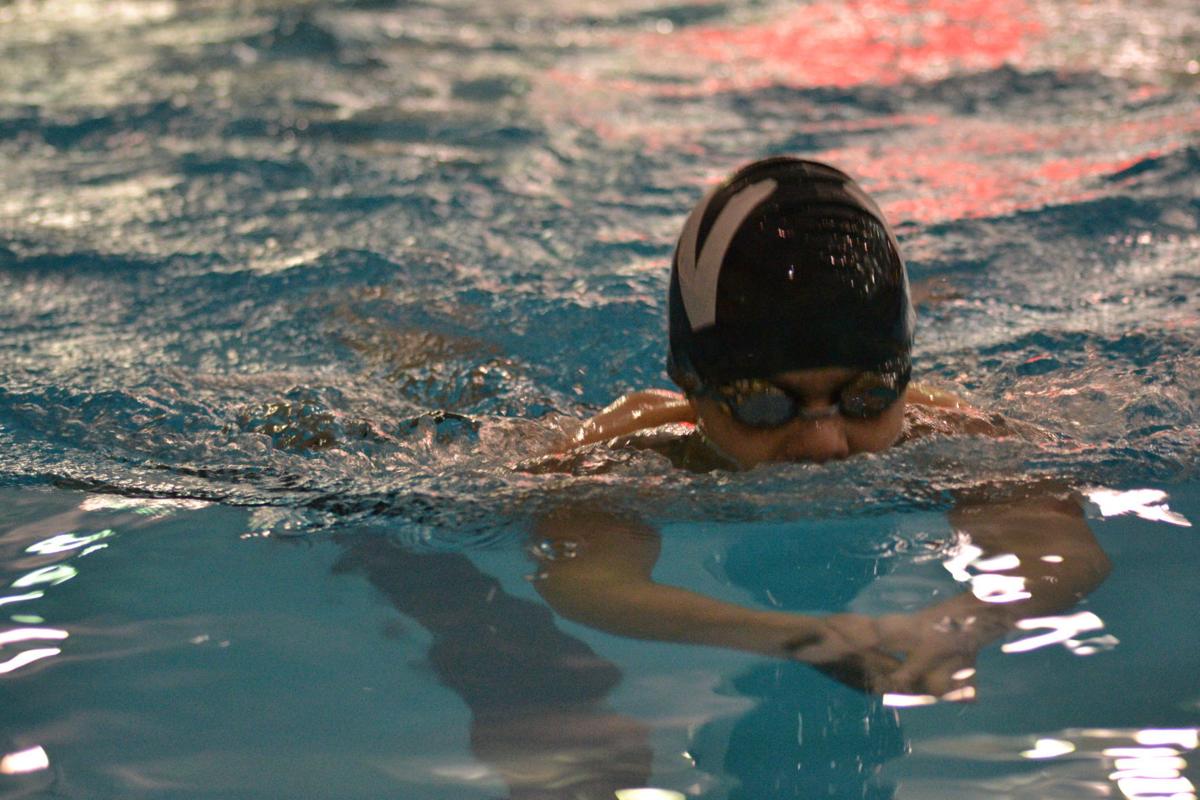 Weedsport's Brayden Mitchell swims in the 200 IM at the Section III Class B/C championships Thursday at Nottingham High School. 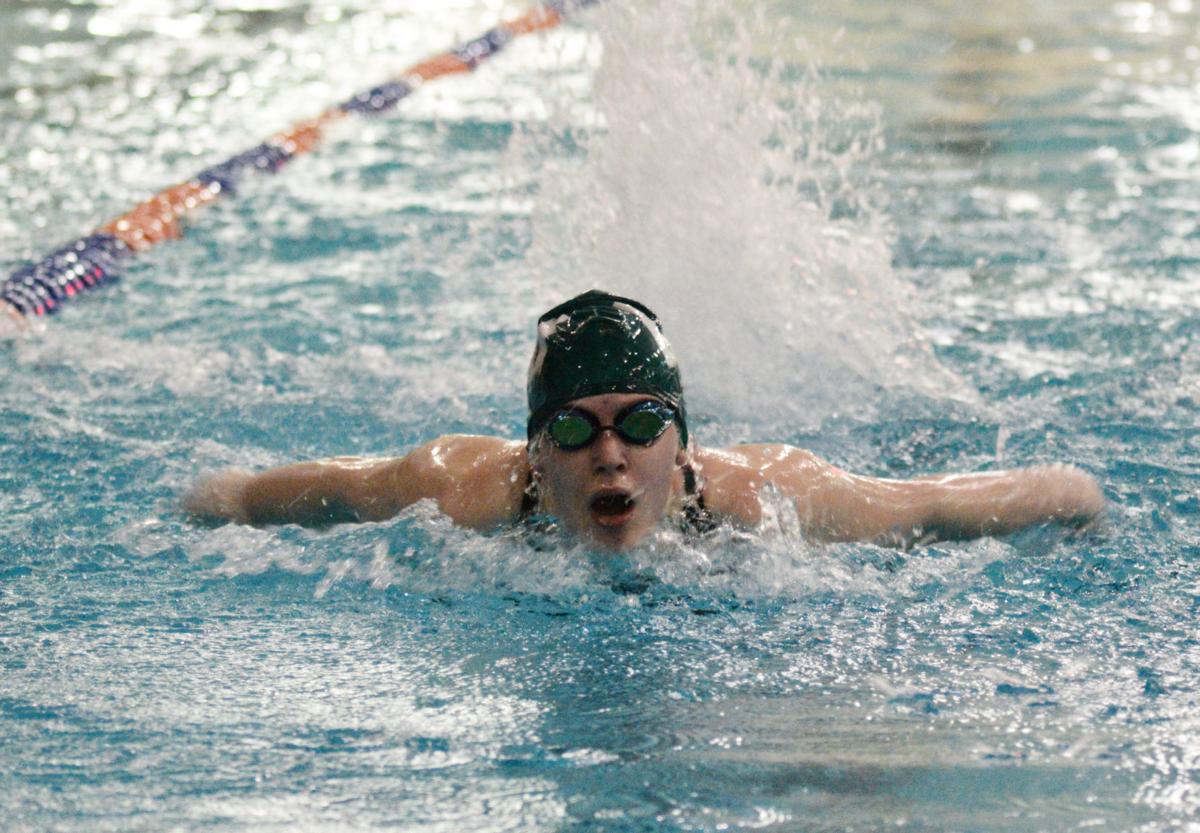 Weedsport's Alison Jorolemon competes in the 200 IM at the Section III Class B/C championships Thursday at Nottingham High School. 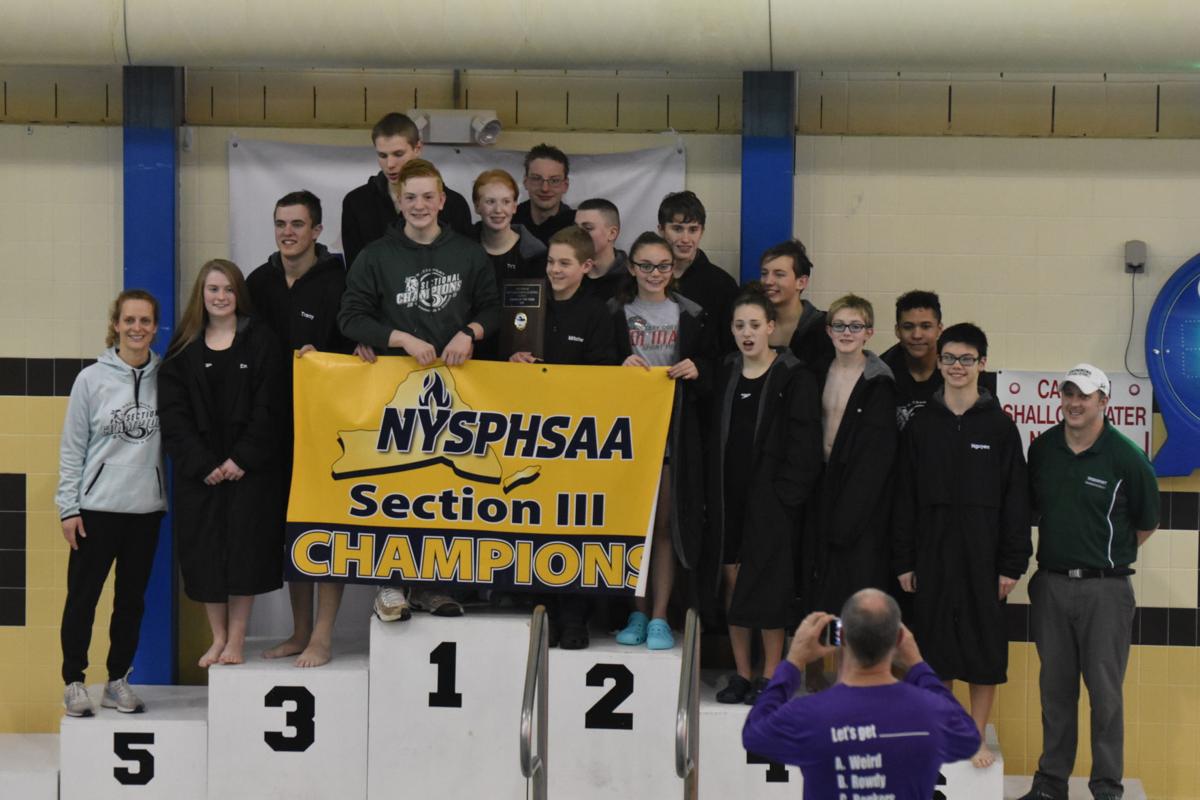 Competing at the Section III Class B/C Championships Thursday at Nottingham High School, the Warriors totaled 401 points to beat out second-place Lowville and capture the Class C title.

Weedsport essentially led the sectional competition from start to finish. Technically, the meet started last Saturday with the diving portion, and a strong performance there was enough of a boost the Warriors to an early overall lead.

Once the swimming events started Thursday, Weedsport’s individuals just needed to hold up to their seeds.

They did just that.

“It kinda gave us a head start,” Warriors coach Dan Walter said, “and the swimmers came through today to hold that lead through the end.”

In the previously completed diving event, Christina Jackson totaled 387.90 points for second, while Austin Langdon racked up 304.50 points for third.

So how does a team without any first-place times end up claiming sectionals? Depth in numbers.

“We did not win one event today, but we had the depth,” Walter said. “We had two, three, or four kids in every event, and that’s what you need to be successful at sectionals. I think the kids at Weedsport that have come out for the program, they’re committed. They work hard to make the qualifying times to compete here.”

Walter has been coaching at Weedsport for four years. When he took over, the program was in a bit of a lull compared to past decades. While team accomplishments didn’t happen right away, Walter was focused on building strong chemistry within the program, and he believes the current success can be traced back to that.

“That started right from the very beginning,” Walter said. “It takes time to really make change in a program. It does take a couple of years. We really focused on doing things as a team. Camaraderie is everything when it comes to success in a team sport. Swimming is an interesting sport because you can focus on the individual improvement, but we always try to put the team first. When you do that, other successes like sectional titles often follow.”

Weedsport’s season isn’t over. Section III State Qualifiers are on Saturday, and Weedsport will have eight participants swim there with an opportunity to qualify for states.

That’s a good amount, and it goes hand-in-hand with the amount of swimmers Weedsport had at sectionals. In total, 14 swimmers took part in at least one event.

That depth, again, was key, and Walter further attributes the reignited interest to the increased success.

“I think after last year people talked, and (the success) is contagious,” Walter said. “More people want to come out for the program, which is great. Weedsport has such a strong tradition of swimming and diving success over the decades. It’s really great to see these kids be as committed as they are to get the program back to what it once was.”

With all due respect to Yogi Berra, it's over for the Auburn Doubledays.

Editors' note: Today's article is the sixth in a series of profiles of the 2020 inductees submitted by the Northeast Dirt Modified Hall of Fam…

Nate Kennedy: Conservation success and the role of conservation groups

In June's outdoors column, Nate Kennedy writes about conservation success and the role of conservation groups

Minor League Baseball, including the Auburn Doubledays' season, has been canceled for 2020.

Bills to allow season ticket holders to opt out

NHL on verge of labor stability; Sabres in good shape

As players across the globe prepare for a possible resumption of play this summer, the National Hockey League and NHLPA are reportedly closing…

When Major League Baseball shut down spring training due to COVID-19, Auburn native Tim Locastro didn't know when — or if — he would see the f…

Weedsport's Brayden Mitchell swims in the 200 IM at the Section III Class B/C championships Thursday at Nottingham High School.

Weedsport's Alison Jorolemon competes in the 200 IM at the Section III Class B/C championships Thursday at Nottingham High School.