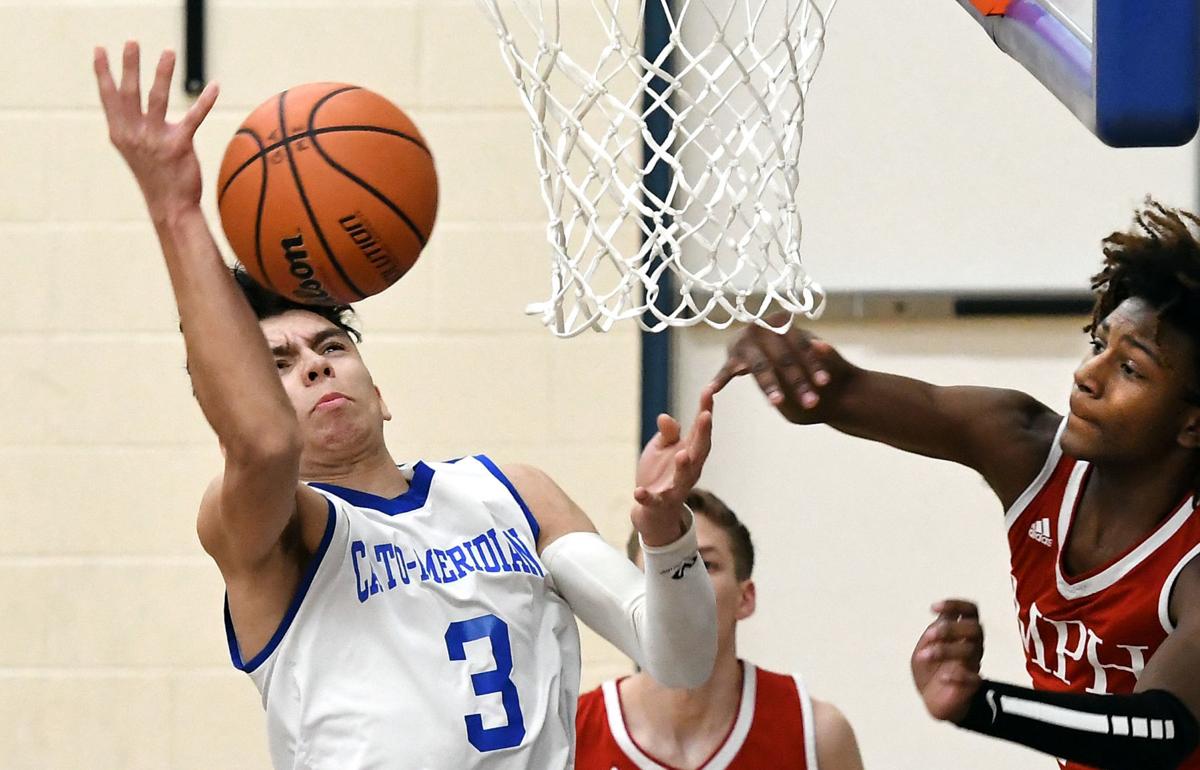 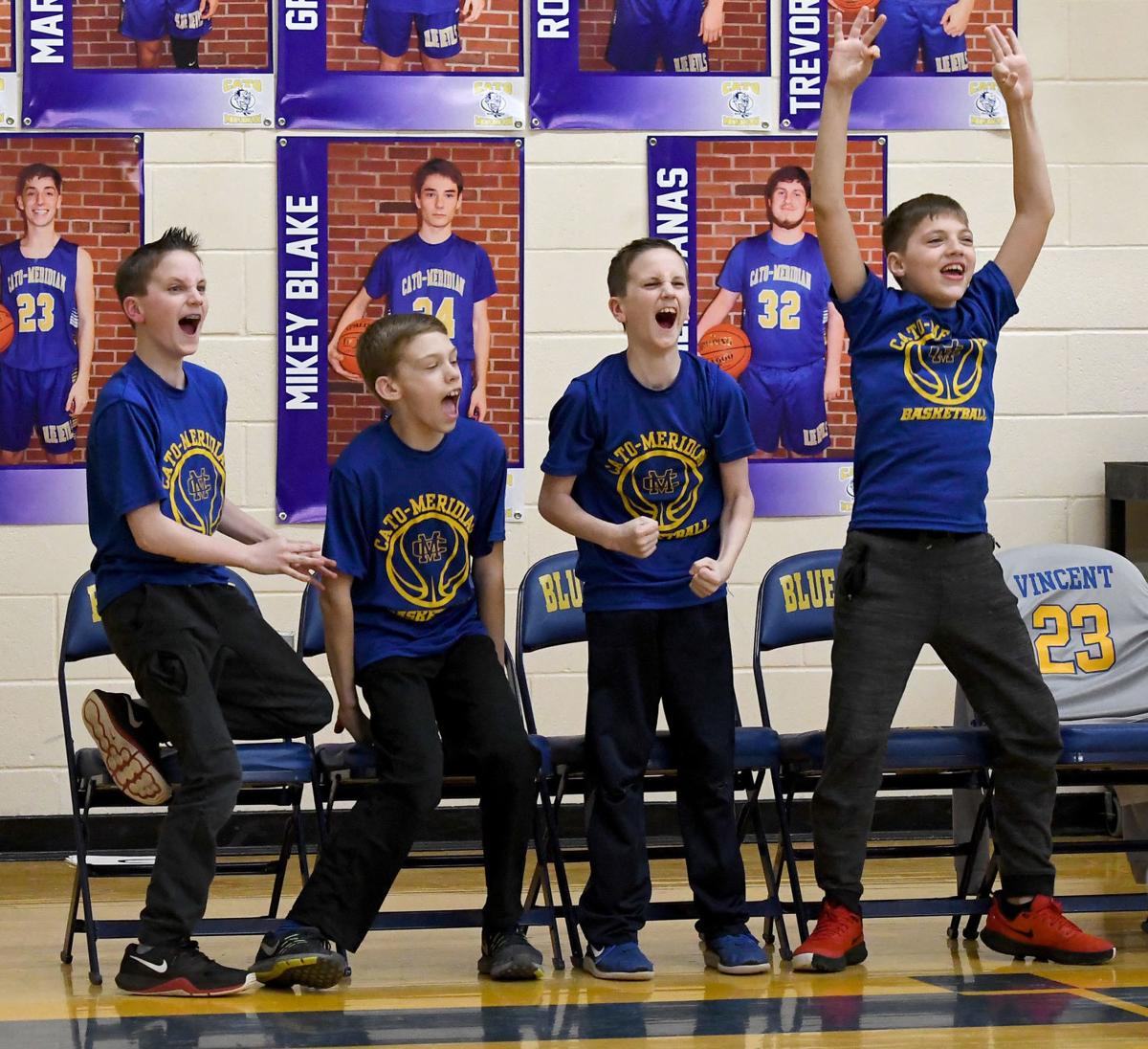 The Blue Devils took an early 10-point lead on a pair of threes by Austin Vincent and 3-pointers by Marcus Ramacus and Griffin White. Manlius Pebble Hill cut the lead to single digits with three triples in the final few minutes of the opening quarter.

Ramacus, who entered the game needing nine points to reach the 1,000-point plateau for his career, scored 10 points in the first quarter. His 1,000th point came on a free throw late in the quarter.

The Blue Devils began to pull away in the second quarter. After Manlius Pebble Hill scored to make it a four-point game early in the period, Cato-Meridian went on a 17-4 run to close the half. Ramacus and Gavin Bartholomew each had a pair of buckets and Carter Abate and Trevor Lunkenheimer made 3-pointers to give the Blue Devils a 38-21 halftime lead.

The offense continued to overwhelm Manlius Pebble Hill in the second. Ramacus added eight points in the third quarter, including two 3-pointers, and White chipped in with five points. The Blue Devils entered the final quarter with a 22-point cushion.

The fourth quarter featured an impressive stretch by senior Mitchell Janas, who scored seven points early in the quarter. He made two shots inside and then drained a 3-pointer that drew loud cheers from the crowd.

Ramacus led all scorers with 22 points. White joined him in double digits with 12 points. Vincent and Lunkenheimer each had eight points, Janas scored seven points and Bartholomew added six points in the win.

Vargason praised his seniors for their play throughout the season.

"They've ground it out through a tough schedule that we've had this year," he said. "Guys came off the bench and did some good things. We play as a family."

The Blue Devils finish the regular season with a 12-8 record. The team clinched a share of the OHSL Patriot National division title. Cato-Meridian and Weedsport each finished with 7-1 division records this season.

Cato-Meridian will learn their sectional seeding next week when Section III officials meet to determine the Class C bracket. Other teams need to finish up their regular season schedule, but Vargason believes the Blue Devils will be a nine-seed in sectionals. If that winds up being the team's seed, they won't have a home game in the sectional playoffs.