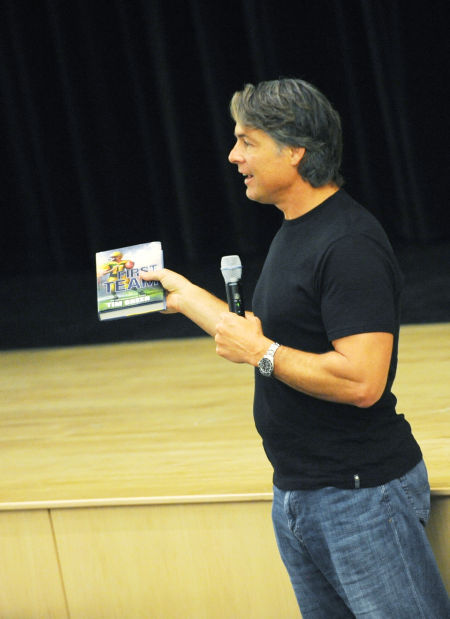 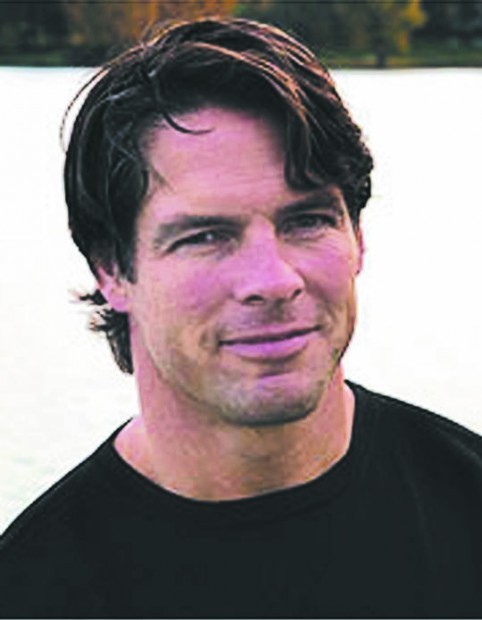 SYRACUSE — Syracuse is honoring former All-America Tim Green during the Orange's game against No. 1 Clemson.

Green's No. 72 jersey will be retired at halftime of the home opener on Sept. 14. A defensive lineman for the Orange, Green is the all-time sacks leader at Syracuse with 45.5. He's the first predominantly defensive player in the 129-year history of the program to have his jersey retired and the sixth overall.

Fans are invited to participate by wearing a version of a T-shirt that honors Green. A portion of the proceeds from sales of the shirt will be donated to the Tackle ALS Foundation in Green's honor.

Green, who played linebacker for the Atlanta Falcons for eight years, revealed last year that he has ALS, or amyotrophic lateral sclerosis, widely known as Lou Gehrig's Disease.

No. 21 Syracuse, Maryland clash after cruising in openers

COLLEGE PARK, Md. (AP) — It's time to find out just how good is Maryland, and for Syracuse to prove it belongs in the Top 25.