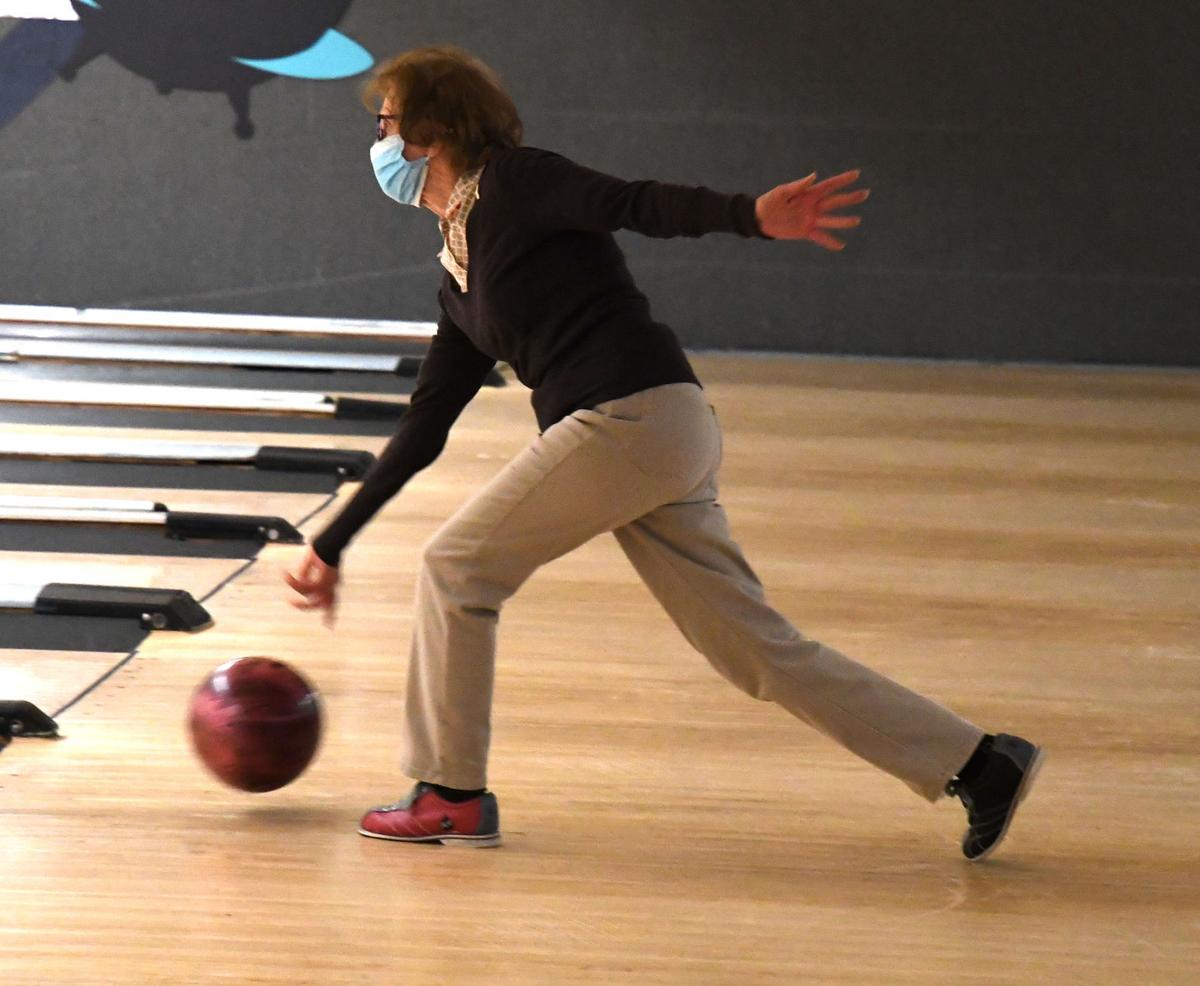 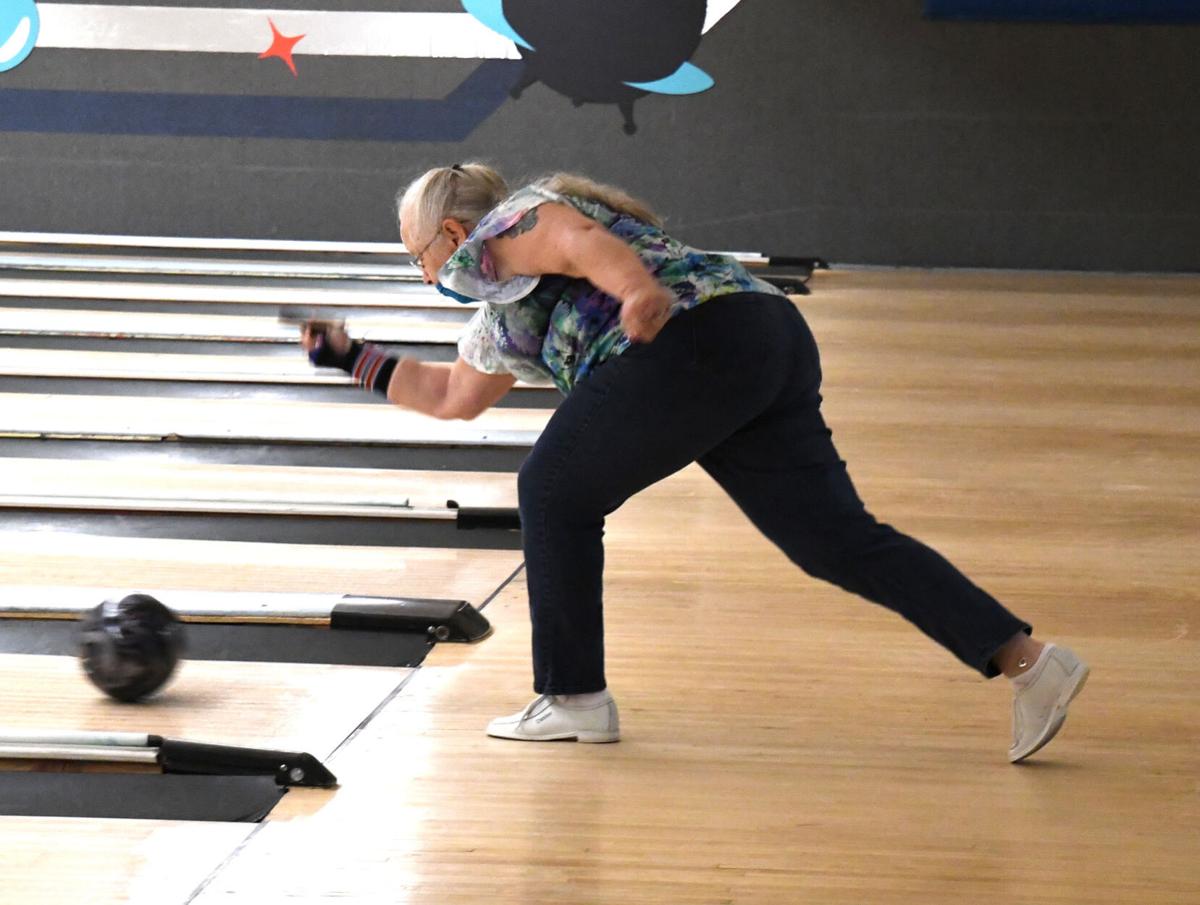 Joy Allen-Griffin is runner-up in the 2021 Women’s Senior Masters. 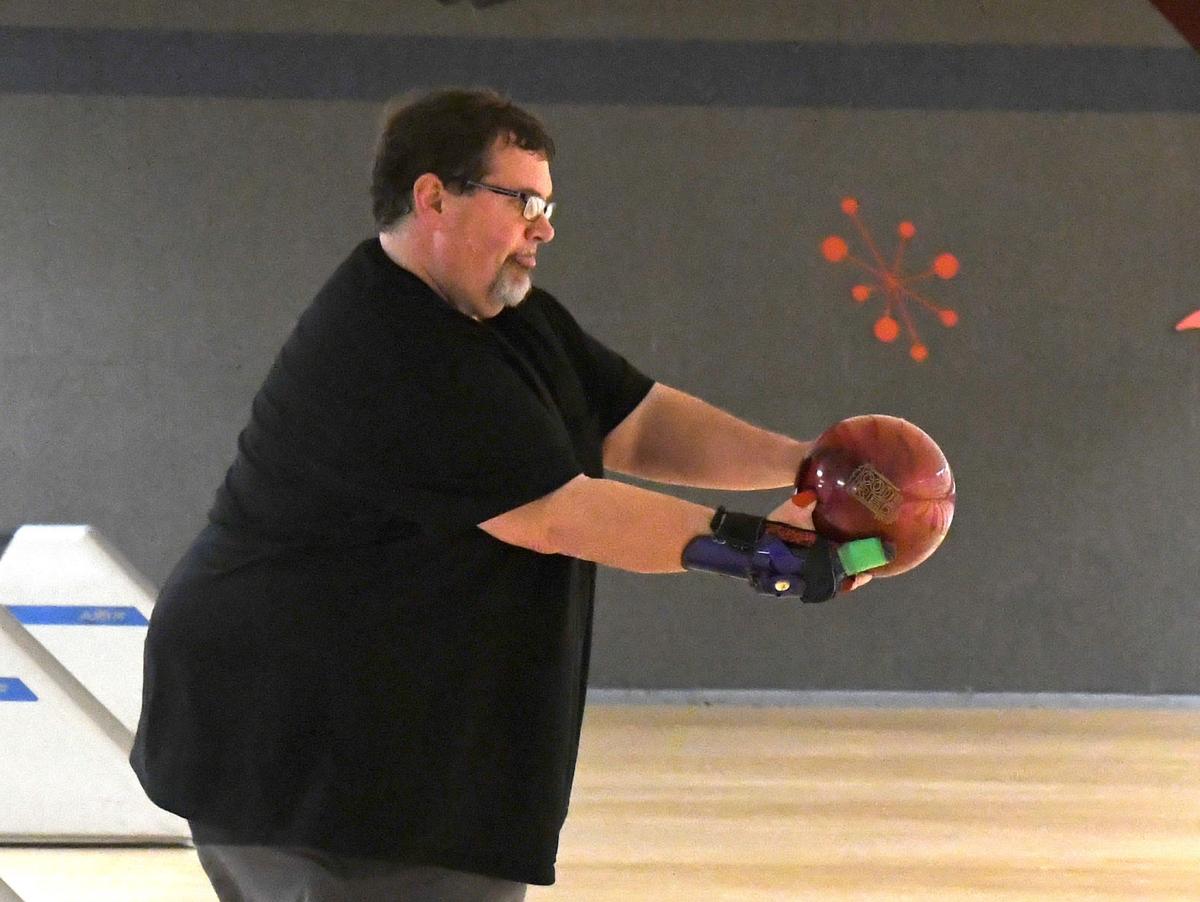 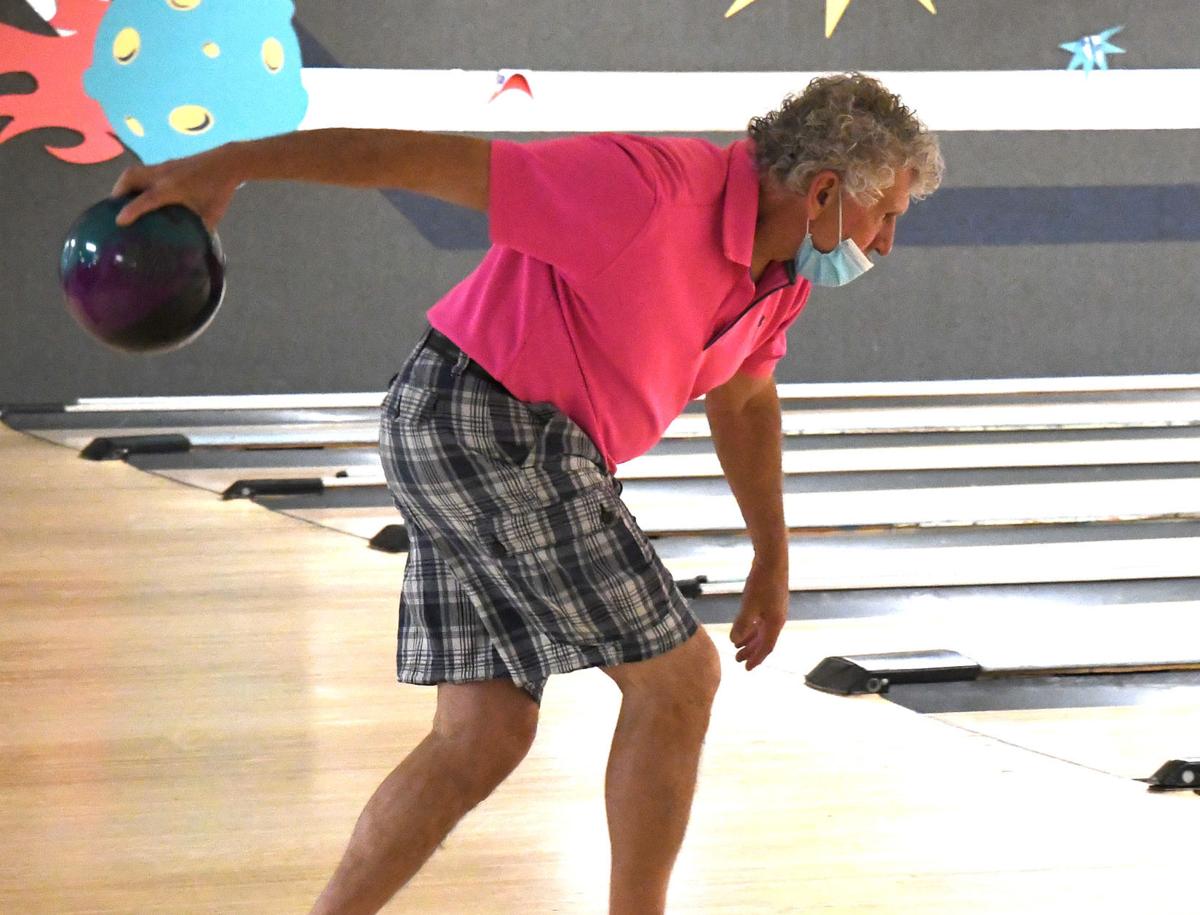 John Locastro and Clara Stechuchak were the champions in the 2021 Senior Masters bowling tournaments, which concluded Sunday at Cedar House Lanes in Skaneateles.

In the 24th Annual Auburn Senior Masters, Locastro defeated D.J. Wright in the championship. Joe Willis and Gary McCartney finished third and fourth, respectively. Mike Prior was the top bowler in the qualifying round, which took place April 11 at Rainbow Lanes in Weedsport.

Auburn girls lacrosse, locked in a halftime tie, scored nine straight goals against Fulton to improve their record to 5-0 Wednesday at Holland Stadium.

AUBURN — For years, Holland Stadium behind Auburn Junior High School has been home to several interscholastic sports programs, like football, …

Route 20 adversaries Auburn and Skaneateles met for the first time in several years on the diamond on Monday. It was the Lakers that prevailed with a late run.

No hesitation: Skaneateles grad Woodruff back at North Carolina in pursuit of title

Skaneateles graduate Catie Woodruff wasted little time deciding whether to come back for a fifth season at North Carolina after COVID ended her senior season in 2020. Now the Tar Heels are games away from a national title.

Moravia baseball scored a pair of runs in the final inning to come back and beat Marathon 2-1 Friday in a pitchers duel.

Luca Pirozzolo earned his 150th career win for Auburn wrestling earlier this week. As he approaches the end of his high school career, he's savoring every moment.

Swaglers Spring Open brings lifters from around USA to Auburn

Swagler Strength and Peformance hosted a USA Weightlifting meet on Saturday, with over 40 athletes competing throughout the day.

Joy Allen-Griffin is runner-up in the 2021 Women’s Senior Masters.