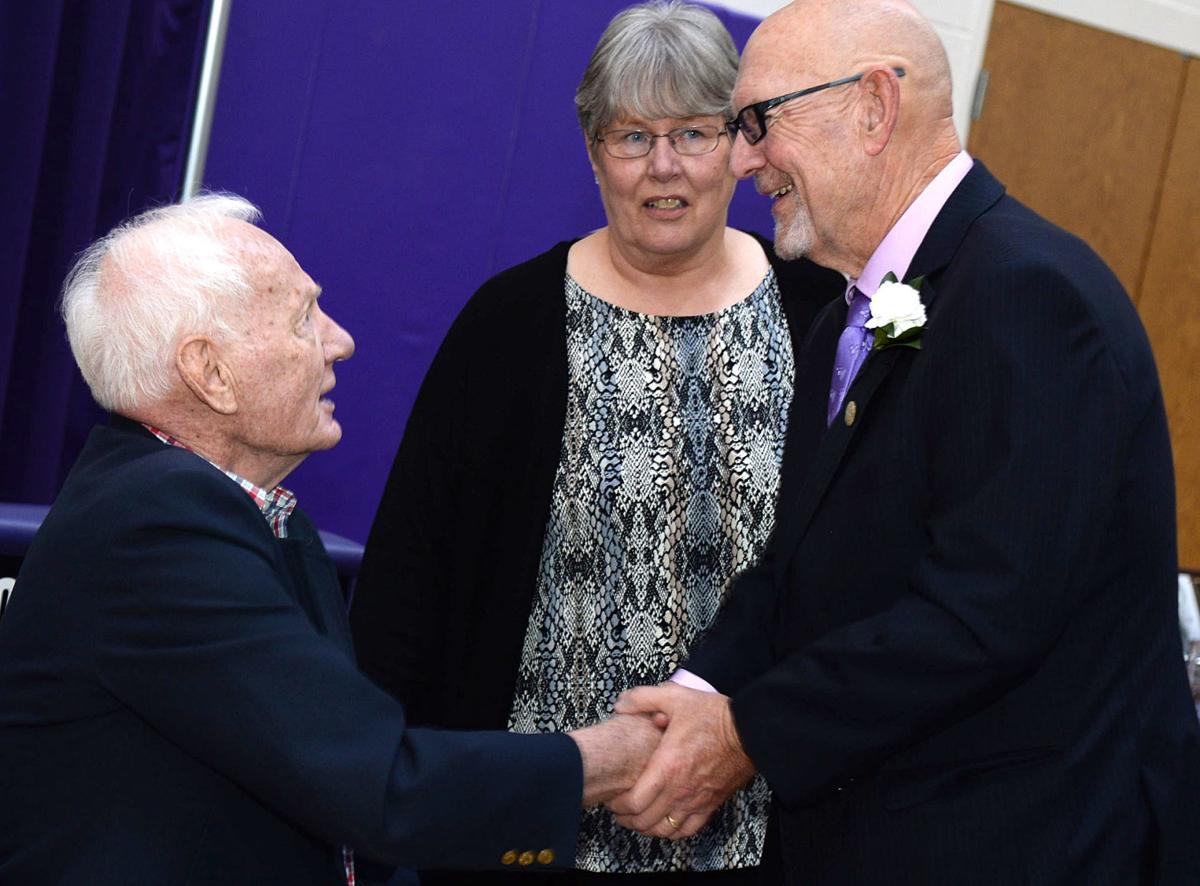 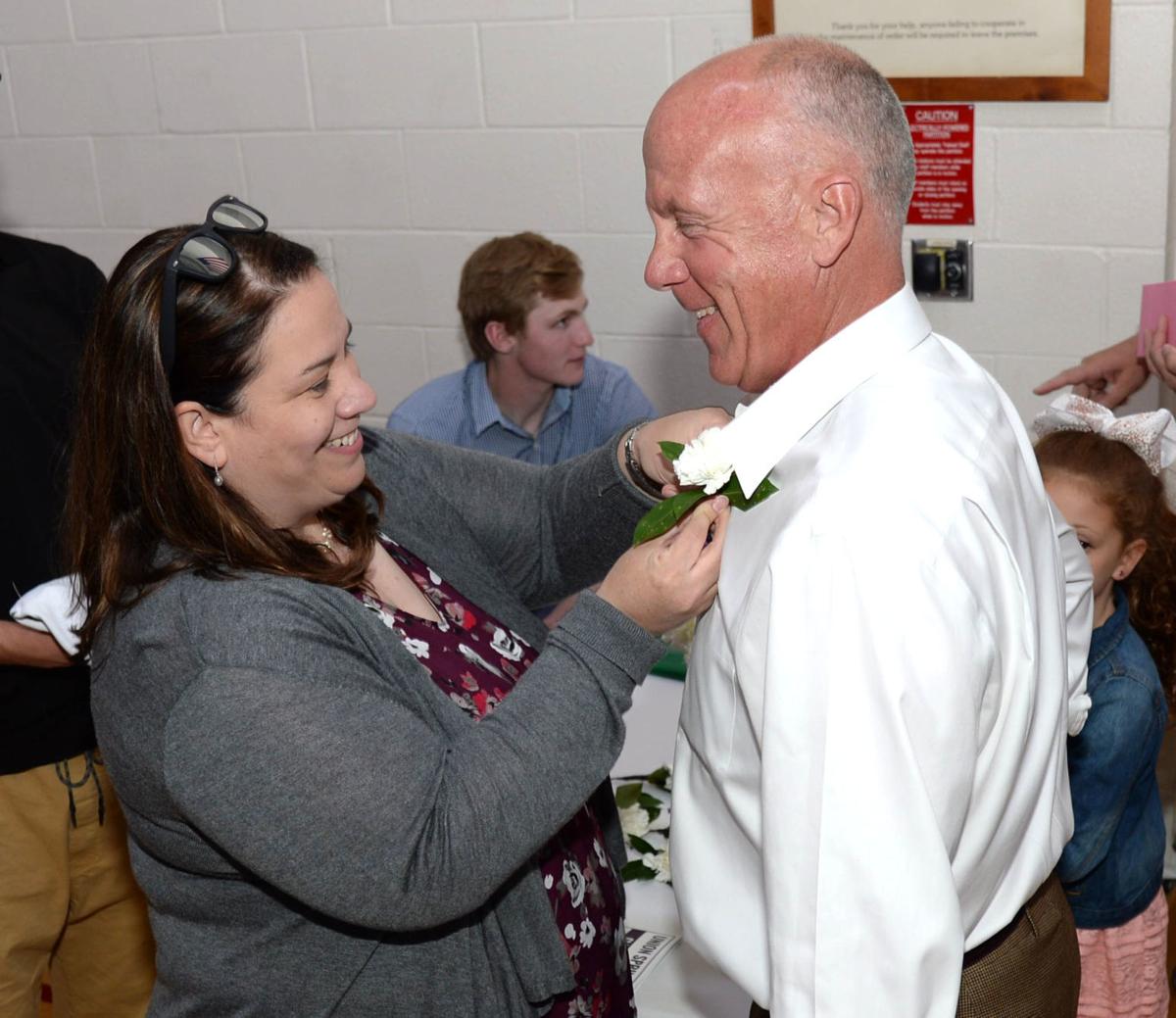 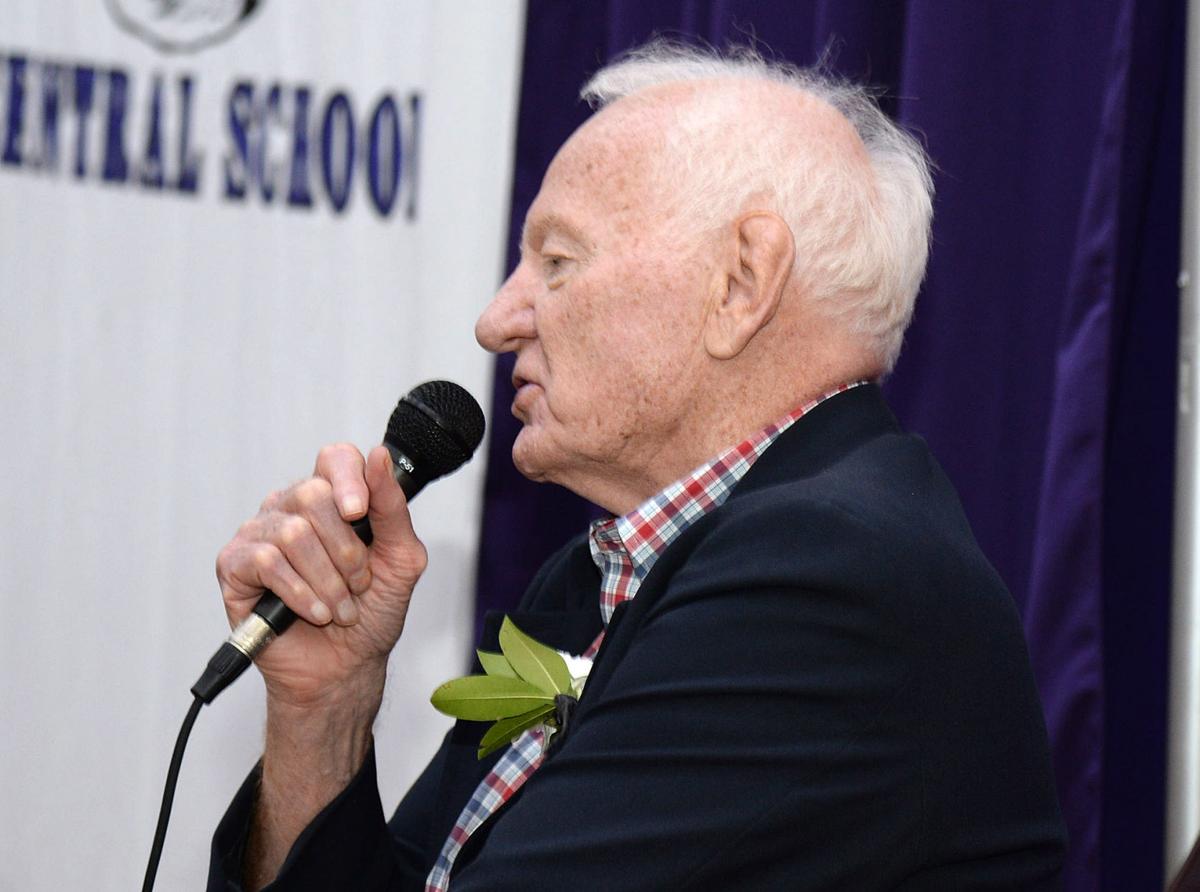 Howell Jr. was a three-sport athlete that excelled in soccer, basketball, and track and field. In soccer, Howell Jr. was a three-time first team All-IAC all-star and was the league's most valuable player in 2007. He finished his career with 49 goals, second in school history. Howell Jr. was a member of Union Springs' varsity basketball team that won the Section IV, Class C title in 2008. In track and field, Howell Jr. specialized in the high jump, which he was a two-time IAC champion and Section IV, Class C champion. His senior year he went on to win the New York state title in that event.

Union Springs' 1965-66 boys basketball team's most notable accomplishment was capturing the Cayuga County League championship, defeating Southern Cayuga 53-51 on a winning basket from Steve Case. One member of the team, Glenn Jorgensen, was named the county's most valuable player.

The ceremony also included a pair of award recipients. Kyle Bailey and Rachel Culver were honored with the USCSD Athletic Hall of Fame Scholarship, while the Gerald "Jake" O'Connor Athletic Contributor Award was presented to Mr. and Mrs. Michael Murray.

Youth baseball players in Cayuga County have been waiting patiently to hit the field, and later this summer they might get their chance.

Beginning this fall, Moravia's varsity and modified football teams will be making the switch to an 8-man football in lieu of the traditional 11-man game.

This fall, football teams in New York state will be allowed to add an extra contest to their schedules.

Two Cayuga County swimmers have been recognized for their excellence in the pool.

Editors' note: Today's article is the third in a series of profiles of the 2020 inductees submitted by the Northeast Dirt Modified Hall of Fam…

(Editor's note: On Friday, May 22, Cayuga County released an emergency order that extends the ban of playgrounds, sporting fields and most ath…

For the second straight year, the Bassmaster Elite Series is coming to Cayuga Lake, B.A.S.S. announced this week.

There are currently no plans to cancel the 2020 high school football season, but Cayuga County-area coaches are facing preparation challenges due to COVID-19.