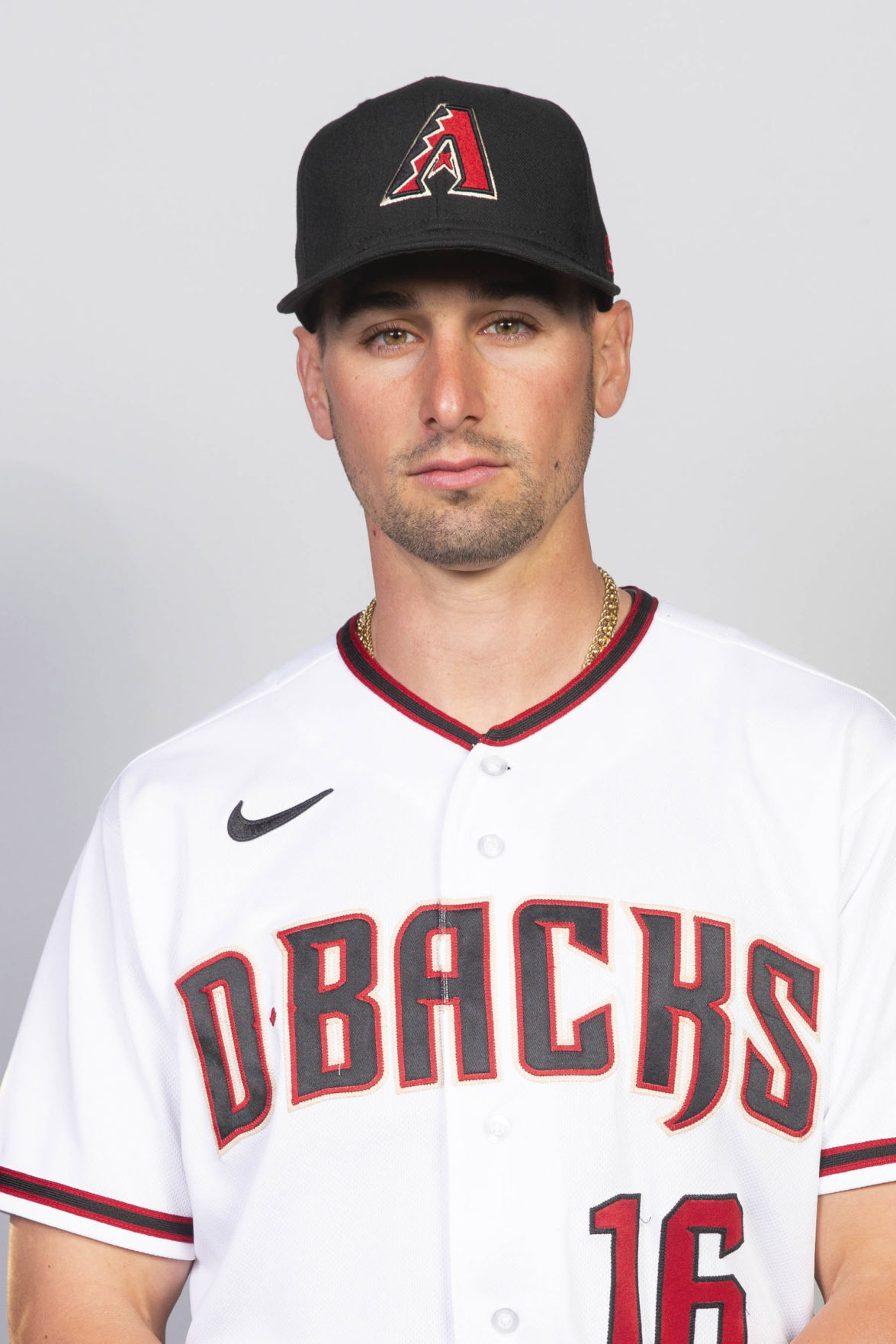 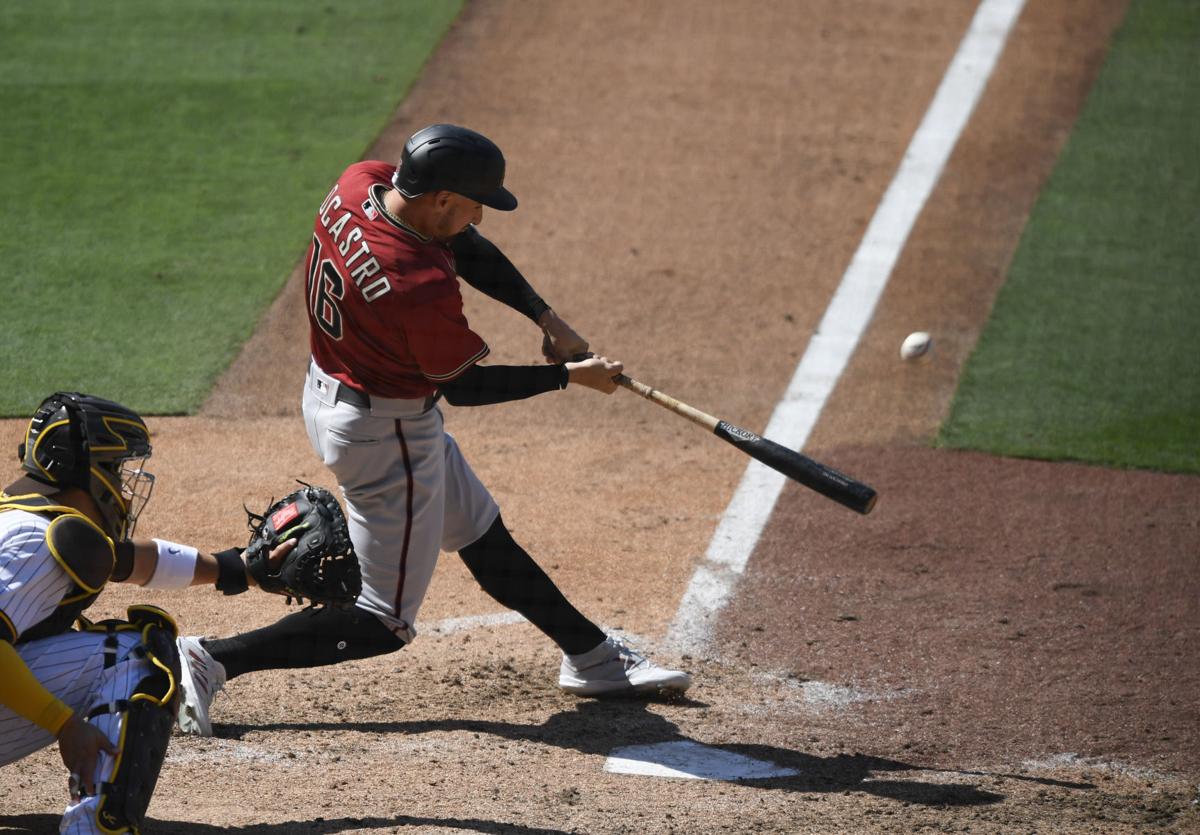 The Diamondbacks' Tim Locastro hits a two-run home run during the fifth inning against the Padres on Thursday in San Diego.

Locastro ties major league record with stolen base against Padres

With a left-handed pitcher in the game and his team needing a big hit, Arizona Diamondbacks manager Torey Lovullo turned to Tim Locastro.

The Diamondbacks' Tim Locastro hits a two-run home run during the fifth inning against the Padres on Thursday in San Diego.