Onondaga County residents will see the tax rate on the county portion of their property tax bills go down, while the county actually increases its spending overall and maintains its services and programs.

The 2017 budget brings the tax rate to a historic low, Legislator Michael Plochocki said, and marks the fifth year in a row that the legislature cut taxes. The overall $1.29 billion spending plan that legislators adopted Tuesday carries a tax levy of $146.27 tax levy with a tax rate of $5.13 per $1,000 of assessed property value.

"This is now the fifth straight budget that tax rates are going down," Plochocki said in a phone interview. "This is the lowest tax rates have been in 50 years. That is fantastic. ... The fact that we could do it five years running, we're thrilled by it to say the least."

With the tax rate going down but spending going up, the legislator — whose district encompasses the towns of Skaneateles, Marcellus, Spafford, Otisco and part of Camillus — said that is due to a combination of new homes being built in the county and paying taxes for the first time and businesses whose tax break incentives have expired now paying more.

He also noted that Onondaga County is either first or tied for first for the highest bond rating among New York's 62 counties. Part of that rating involves maintaining reserves in the amount of 10 percent of the total budget, which he said the county is doing while cutting taxes at the same time.

"And for what it's worth, we're maintaining all of the services that we previously did," Plochocki said. "We're actually in a situation where people's taxes are going down a bit, services are being maintained, and at the same time, we've got great reserves and the state has given us the highest bond rating in the state. So, you put all that together, we're obviously doing something right."

By far the largest increase in the county's budget, Plochocki said, is a big jump in health insurance costs, and he pointed to a couple of reasons for such a hike.

First, he said, is the way the Obamacare health care law has changed the health insurance market with a lot of instability in the market. Second, he said, is the county's aging workforce that naturally sees more health problems.

"Health care costs go up every year, needless to say," he said. "It was a very significant jump in health care costs, much more than usual. It's complicated, and it appears there's a variety of factors."

Outside of rising health insurance costs, Plochocki said the county's departments and programs saw only slight fluctuations in the 2017 budget.

Helping offset the county's rising costs, Plochocki said, is a retirement incentive in the form of a $10,000 bonus offered to any county employee who retires this fall.

Though on the surface that may not seem like a cost-cutting move, he noted those positions will be either eliminated through attrition or filled with a new employee at a lower salary bracket, so in the long run it will save the county money.

"That allowed us to have savings," he said. "All that was able to offset enough of our increased costs."

Overall, Plochocki said, the county government operates lean — 20 years ago, there were 5,000 county employees, but the workforce has now decreased to 3,500 people in two decades.

"That's a huge decrease in our workforce in 20 years," he said. "Generally speaking, the county is providing all the same services that it did and then some from 20 years ago. That's really incredible." 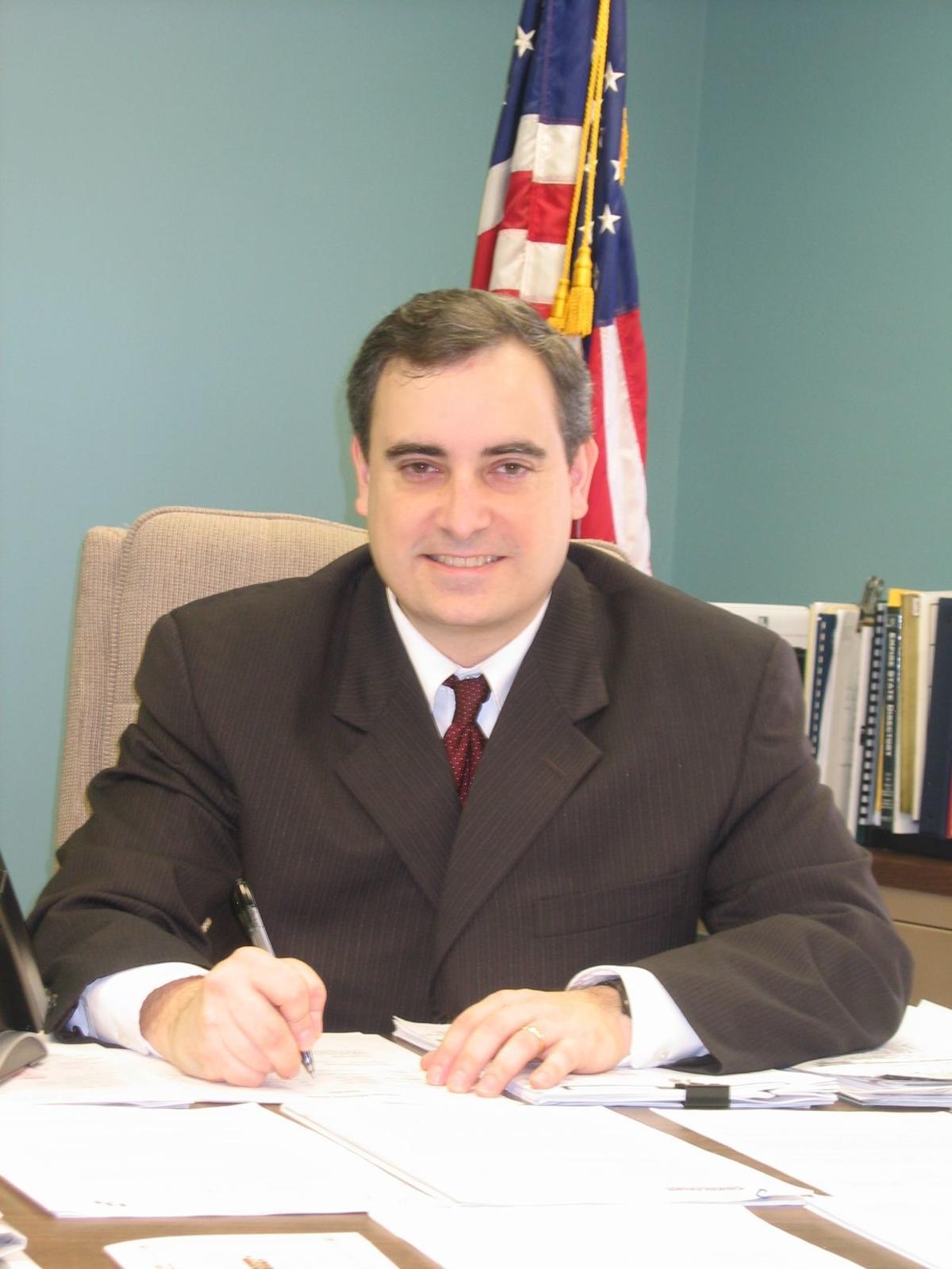